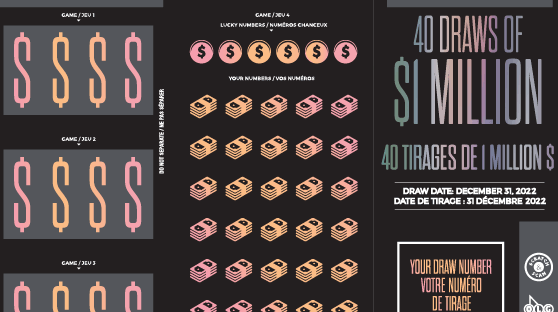 A 61-year-old Hamilton grandfather took a shot at Ontario Lottery and Gaming’s (OLG) new $100 per-play lotto game — and it paid off.

Cripps isn’t a millionaire, but a six-figure cheque is a pretty good consolation prize.

“When I played it at home, I couldn’t believe it. I had to look at it five times before realizing I won,” he shared while at the OLG Prize Centre in Toronto to pick up his winnings. “My children said, ‘no way — you’re kidding me!”

Cripps plans to help his daughter purchase a house with his winnings. 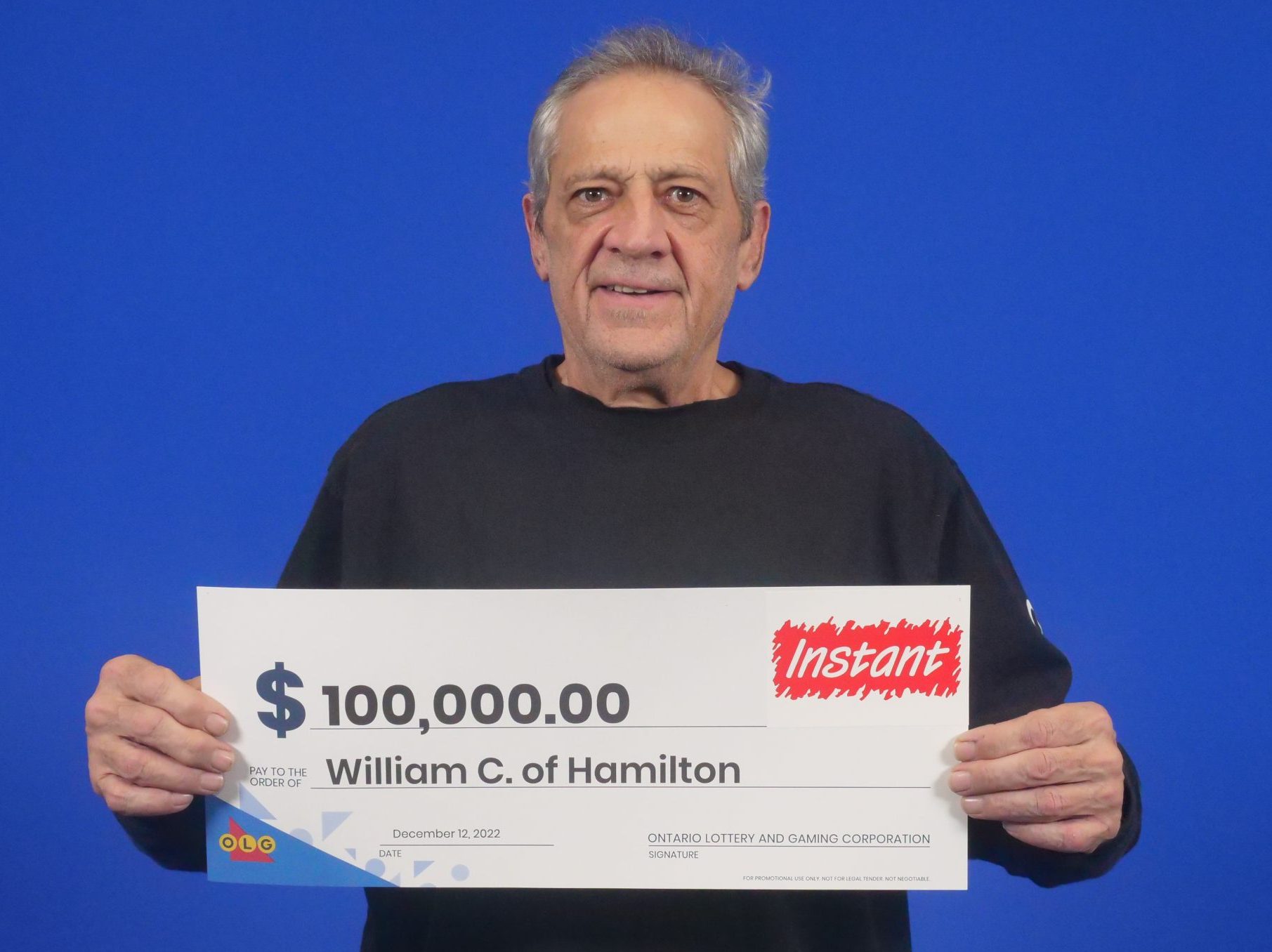 The winning ticket was purchased at EZ Mart on Parkdale Ave. in Hamilton.