Peter Khill leaves court in Hamilton on Tuesday, June 12, 2018. The Supreme Court of Canada is ordering a new trial for Khill, an Ontario resident who was acquitted after shooting and killing an Indigenous man in 2016. THE CANADIAN PRESS/Colin Perkel

OTTAWA — The Supreme Court of Canada has ordered a new trial for an Ontario resident who was acquitted after shooting and killing an Indigenous man in 2016.

Peter Khill, of Binbrook, was found not guilty in 2018 of second-degree murder in the death of Jon Styres of the Six Nations of the Grand River.

Khill testified at trial that his training as a military reservist — he served from 2007 to 2011 — kicked in when he heard a noise outside his home in the early morning hours of Feb. 4, 2016. Peering out the window, he saw that his pickup truck lights were on and then grabbed his shotgun and loaded two shells.

Quietly stepping out of his house on a semi-rural property on the edge of Hamilton, he walked out the back door in bare feet, saw a shadowy figure leaning into the front seat of his truck in the driveway and shouted: “Hey, hands up!”

He testified the man then began to rise and turn with his hands moving up to “gun-height,” which is when Khill shot him twice.

Styres, 29, was hit in the chest. He died minutes later.

Khill’s appeal to the top court hinged on whether the trial judge failed to instruct the jury to weigh his “role in the incident.” The consideration is one of several Criminal Code criteria that play into determining if an act is reasonable as self-defence.

In an 8-1 decision, Justice Sheilah Martin wrote on behalf of the majority that Khill “had a central role in creating a highly risky scenario.”

“Where a person confronts a trespasser, thief or source of loud noises in a way that leaves little alternative for either party to kill or be killed, the accused’s role in the incident will be significant,” she stated.

“Without a clear direction to consider Mr. Khill’s role in the incident from beginning to end, the jury would not have known that it was a factor to be considered in assessing the reasonableness of the shooting itself.”

The judge gave no such instruction, Martin said. 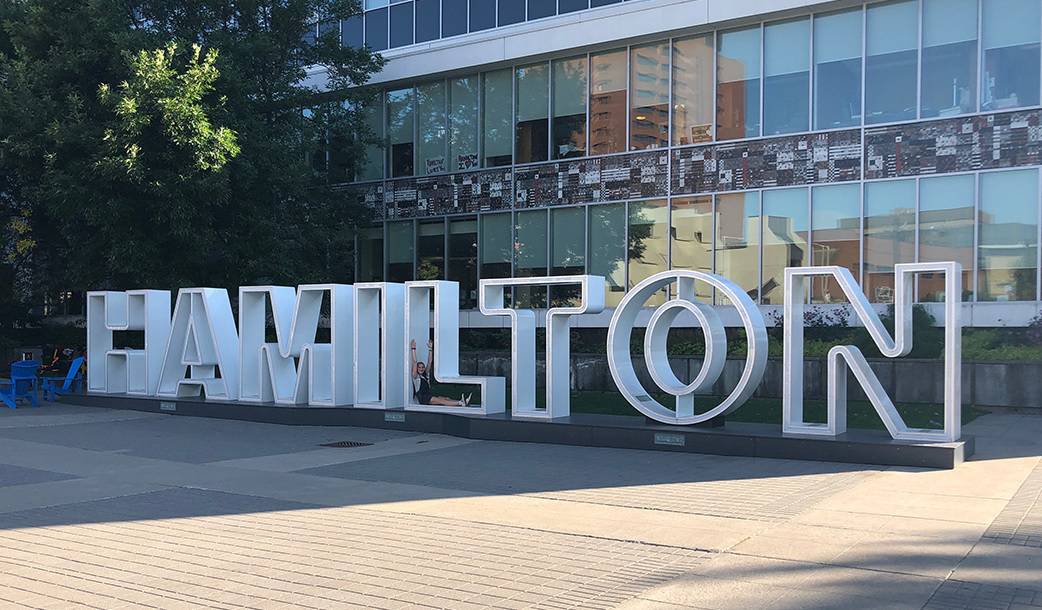 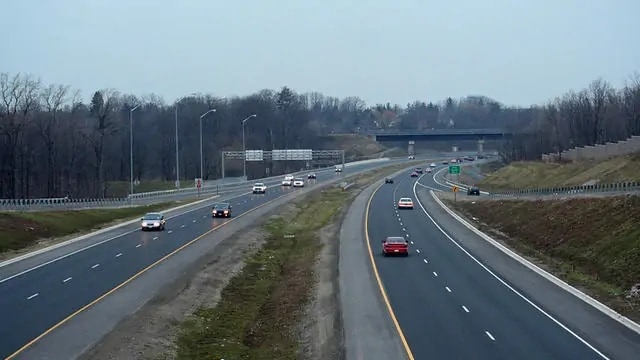 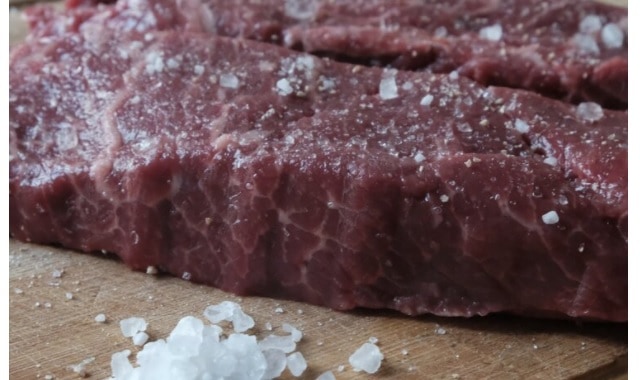