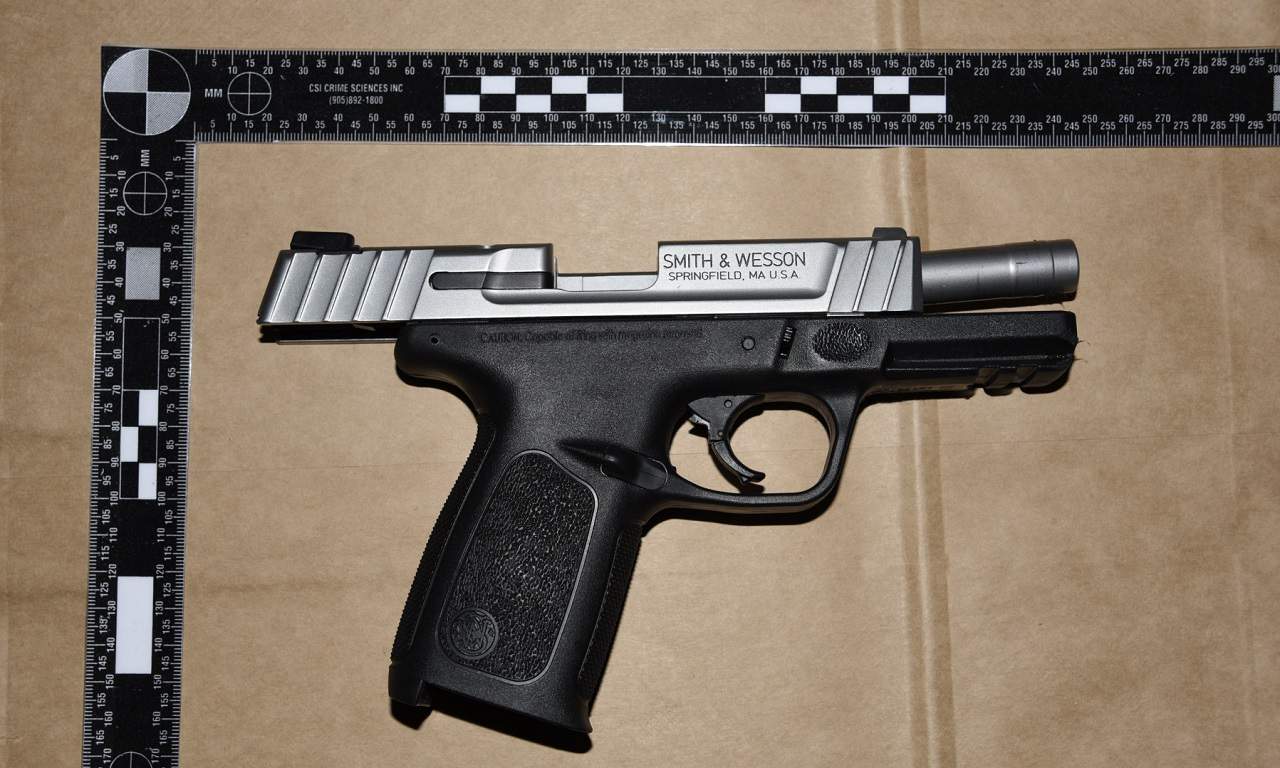 In the early morning hours, officers were called to the area of Main Street West and Bay Street South for a report of a person with a firearm.

“Upon arrival officers located a male matching the description provided to them and after a brief interaction, he was arrested without incident,” said police.

Police say a loaded firearm and a quantity of illicit drugs was recovered.

A 23 year old Hamilton man was arrested and charged with:

The accused, who has not been identified by police at this time, was held for a bail hearing at John Sopinka Courthouse in Hamilton.