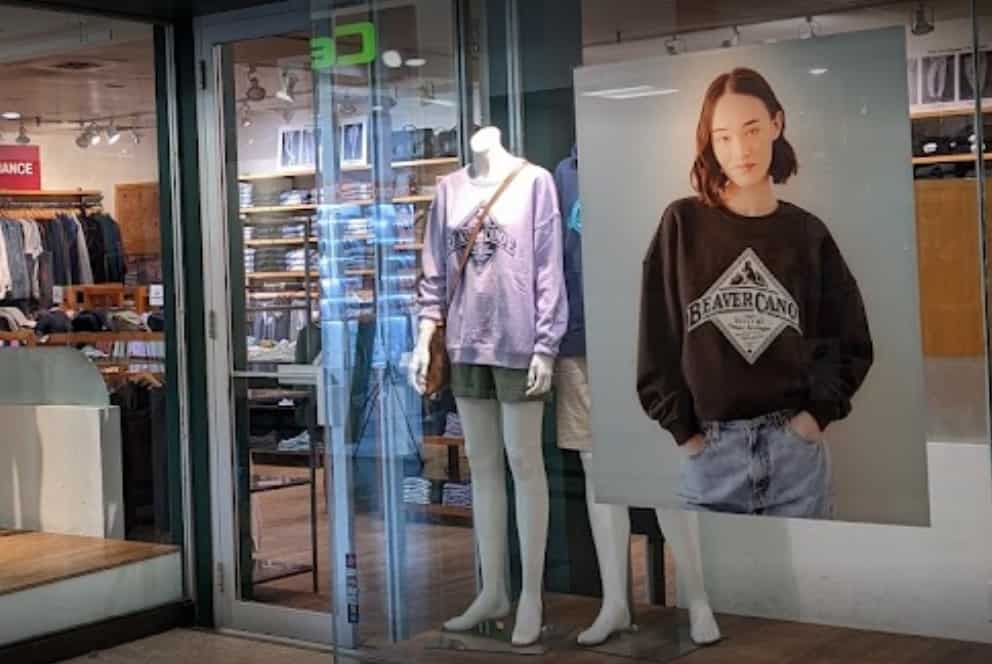 Hamilton shoppers who have stayed true to Roots for their outdoor apparel needs will have to re-route to a mall on the mountain.

The Roots store in the downtown Jackson Square mall, which is distinguished by a rustic-luxe cabin décor, will be closing in just more than 2½ weeks. A sign posted on the store’s exterior says the last day of operation for the downtown store will be on Feb. 4, and reminds customers that it also has a store at the CF Limeridge Mall (999 Upper Wentworth St.).

Known for leather goods, active athletic wear, yoga wear, accessories, Roots has been a retailer in Canada for a half-century. The 50th anniversary of the opening of its first store on Yonge St. in Toronto is coming up in August. It currently has more than 100 stores across Canada, a handful in the United States, and more than 100 partner-operated locations throughout Asia.

Roots, at one time, also outfitted Canadian Olympic athletes, and even made a sortie into the discount airline game in 2000-01.

Last month, the publicly traded chain reported net income of $2.2 million for the third quarter of 2022. But that was noticeably lower than a $10.8-million profit reported for the same period in ’21. Sales were also down 8.5 per cent compared to the same stage of the previous year, and a heads-up to investors warned of “short-term pressure on our gross margins from economic and promotional forces.”

Roots, like many retailers, closed some stores in 2020 during the early stages of the COVID-19 pandemic, when the most pronounced health protections were in place. Prior to COVID-19, it had also shown a $62.029-million loss in 2019.

However, over the last year, Roots has lowered its net debt by 21 per cent. In the letter to investors on Dec. 9, Roots president and chief executive officer Meghan Roach stated that “our brand strength and strong balance sheet position (the chain) well over the medium and long term.”

Meantime, the Roots store at CF Limeridge is located on Level 2 of that mall. Roots also has a store in the Mapleview mall in Burlington.