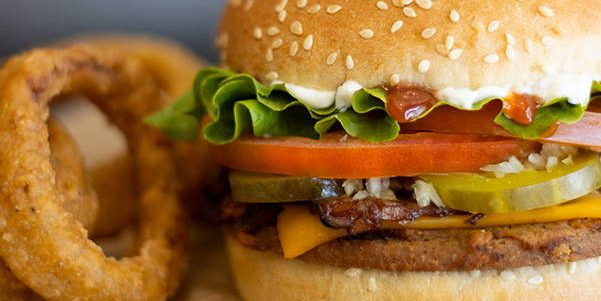 From its humble beginnings in London, Ontario to its rapid expansion across Canada and into the United States, Odd Burger Corporation (formerly Globally Local) has completed construction on its Hamilton location.

“Our social media support from The Hammer is off the charts, and our food truck has always been a huge hit in the area, so we think this location will be enormously successful,” said James McInnes, Odd Burger co-founder and CEO. “With our first brick-and-mortar location here, everyone in town will now have access to guilt-free fast food.” 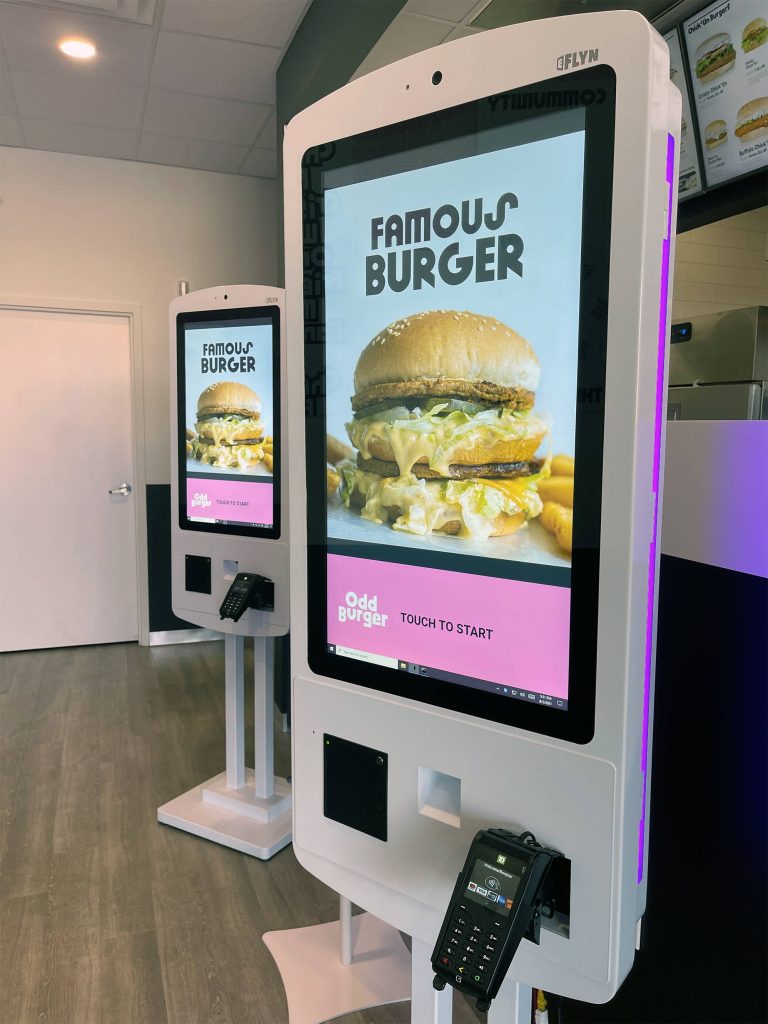 Odd Burger says it manufactures 30 plant-based products used exclusively by its restaurant chain, allowing the company to keep costs down while having complete control over product innovation.

Popular menu items include Crispy ChickUn and the Famous Burger. You can even order breakfast and a hot fudge sundae. 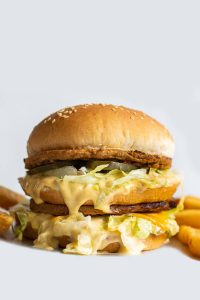 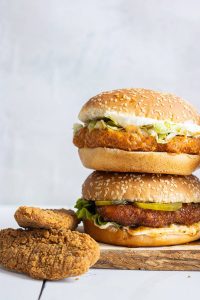 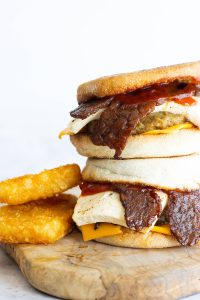 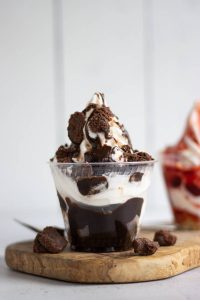 The vegan fast-food operation opened its first location in London in 2016 and currently has five locations with 15 additional locations planned for the next year. Odd Burger recently initiated its west coast expansion through a franchise in Calgary, Alberta and is beginning its U.S. expansion by seeking a location in Manhattan.

Odd Burger Corporation says it is the first vegan fast-food chain to go public. Based in Toronto, the company is traded on the TSX Venture Exchange under the symbol ODD, and on the U.S. OTC exchange under the ticker GBLYF.