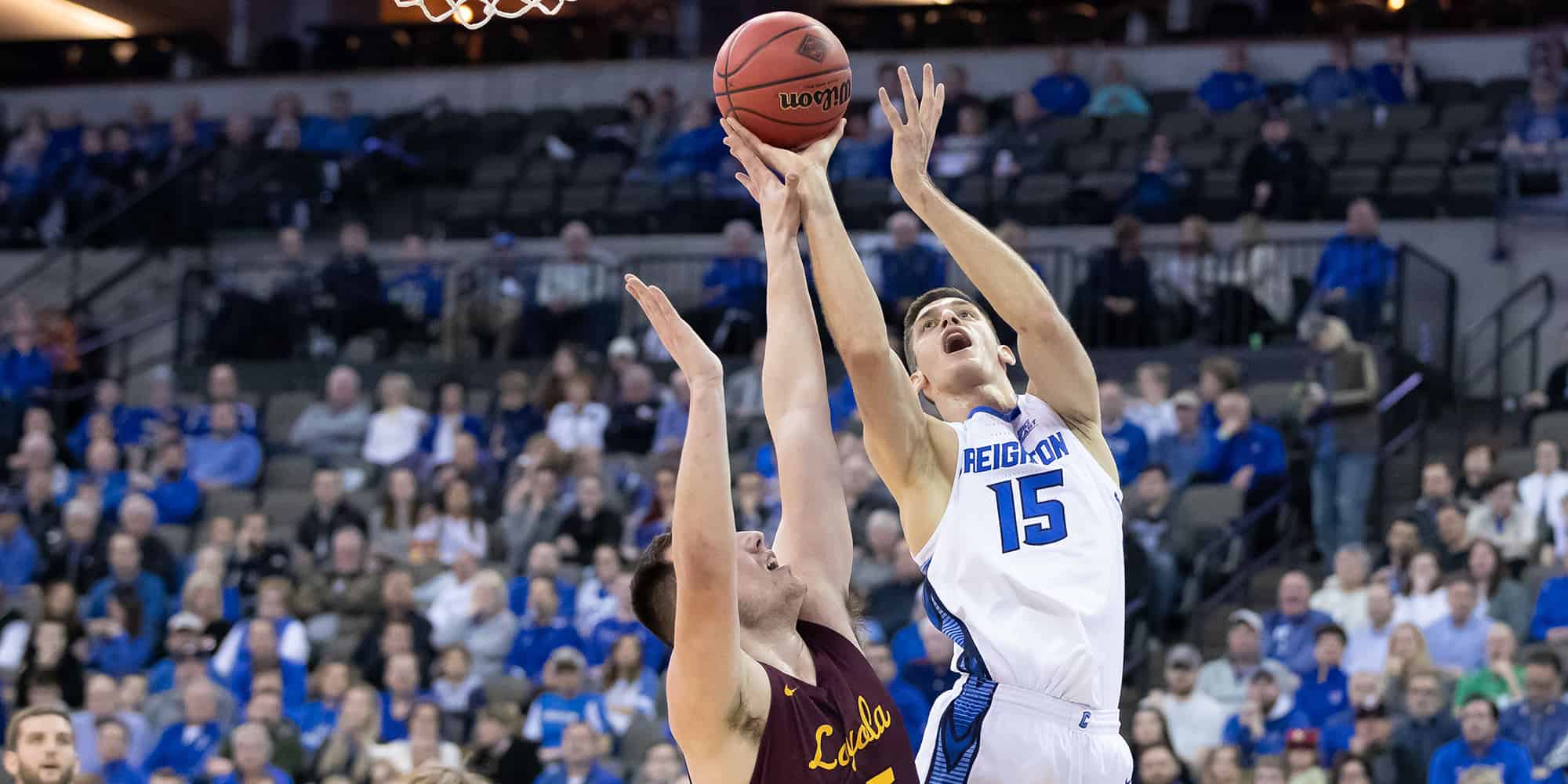 The six-foot forward is currently playing in Uruguay with Aguada, where he has averaged 15.8 points and 10 rebounds in four regular-season games.

“Martin is an experienced player who has played in various high-level leagues around the globe,” said Honey Badgers general manager Jermaine Anderson. “He’s extremely versatile for his size, with a high basketball IQ. His ability to pop and roll when using the ball screen will be a welcomed asset for our team. We’re definitely looking forward to having him in a Honey Badgers uniform this season.”

Krampelj is in his third professional season and has played 57 games for six teams since 2019. Prior to signing in Uruguay, he played 41 games for the Miami Heat’s NBA G League affiliate, Sioux Falls (2020-21), averaging 9.6 points, 5 rebounds, 1.1 assists and 1 steal in 19.4 minutes per game.

Looking FORWARD to welcoming Martin Krampelj to the Honey Badgers this season! 🍯🏀

Krampelj aggravated a right knee injury during his redshirt freshman year at Creighton University and was sidelined only seven games into the season after undergoing ACL surgery. He then tore his left ACL as a sophomore after having a breakthrough season as one of the most improved players in the Big East. He battled through both injuries and averaged 13.5 points and 6.9 rebounds in his junior season and led his team in rebounds (241), blocks (29), field goals (177), free throws made (93) and field goal percentage (.592).

Hamilton opens training camp for the 2022 season on May 17 at Humber College North in Mississauga. The Honey Badgers tip-off their fourth CEBL season on May 25 when the expansion Montreal Alliance visit FirstOntario Centre.