Hamilton has made a net immigration gain since 2015 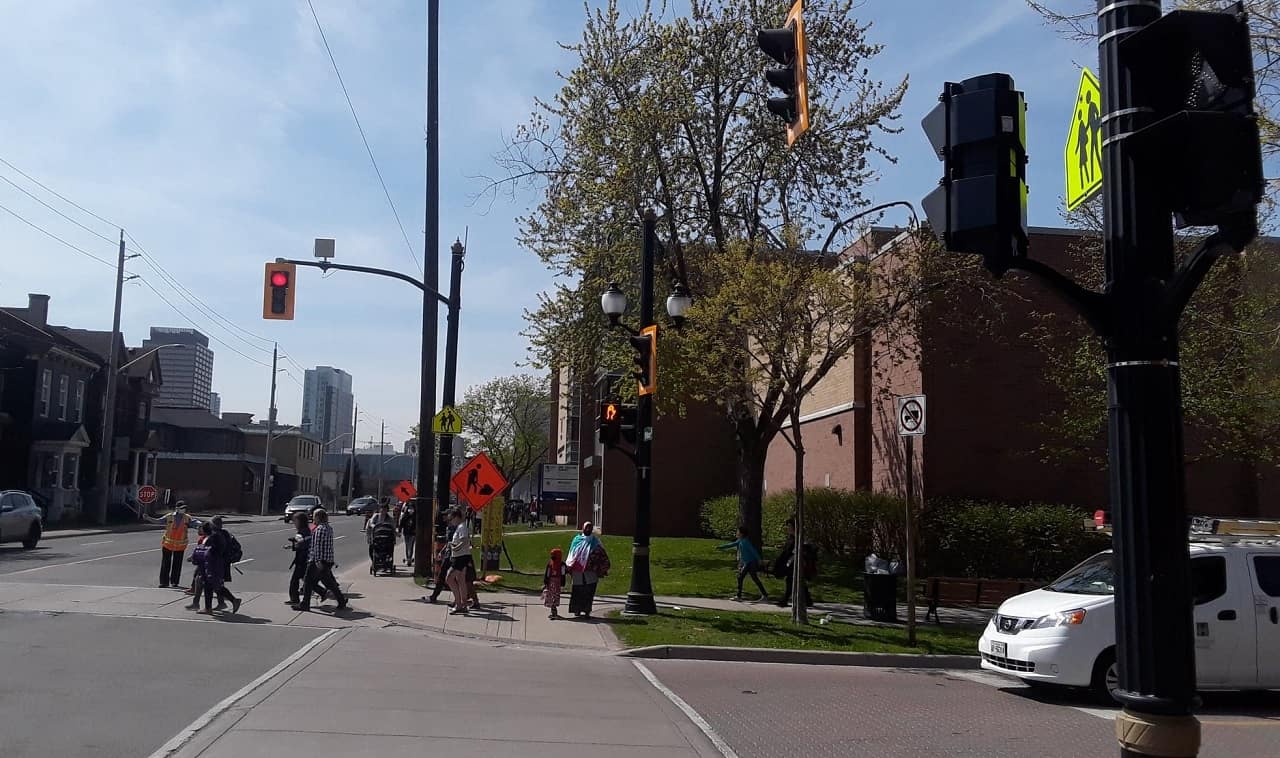 Hamilton, by the numbers, has become a haven for immigrants who are finding their fit in Canada.

The city once had a nearly decade-long streak of a net loss in secondary migration — i.e., landed immigrants who move within the nation. A study by masters’ students at McMaster University shows that the trend began to flip in the mid-2010s, which has spin-off benefits to the local economy.

In 2019, the last year that has available stats, Hamilton had a net increase of at least 2,065 newcomers who arrived after living elsewhere (5,550 moving in; 3,485 moving out). That was the biggest increase in any calendar year, according to Mac economists Candace Milinkovic and Kyle Allen, who recently undertook an analysis for the Hamilton Immigration Partnership Centre.

The numbers are based on the number of immigrants who files taxes in one place, then file in Hamilton the following year, or vice-verse. The data shows that Hamilton was a net loser of immigrants 2007-2014 but has been a net recipient every year since 2015.

“Immigrants to Canada do not always stay in their first place of arrival,” HIPC notes. “Economic class immigrants in particular are highly mobile, moving around in search of optimal employment and affordability. Family class immigrants and refugees are less mobile, often staying close to families and settlement services in their original places of landing.” 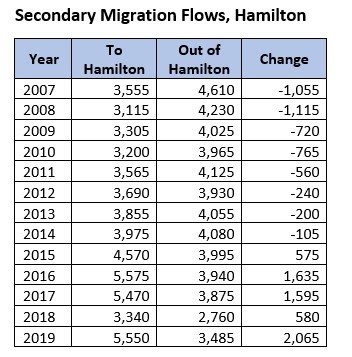 One-fourth of Hamiltonians were born outside of Canada. Nearly 20 per cent of residents of the city, which is situated upon traditional territories of the Erie, Neutral, Huron-Wendat, Haudenosaunee and Mississaugas, identify as being from a racialized population. About two-thirds of Hamilton’s population growth in recent years comes from immigration, with more expected in the years to come.

Nationally, nearly 100 per cent of Canada’s labour force growth and 80 per cent of population growth comes from immigration. Most of that is in the economic class, the one with general greater mobility.

Newcomers and immigrants, on average, are twice as likely as Canadian-born individuals to hold a university degree and bring multilinguistic diversity to the labour pool.

The immigration partnership centre added that it will soon release a full report on migration and mobility. 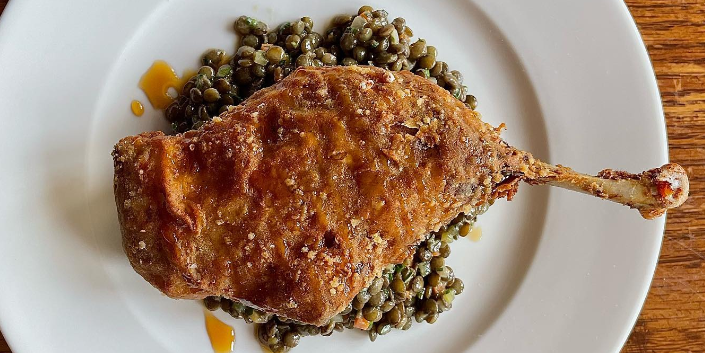 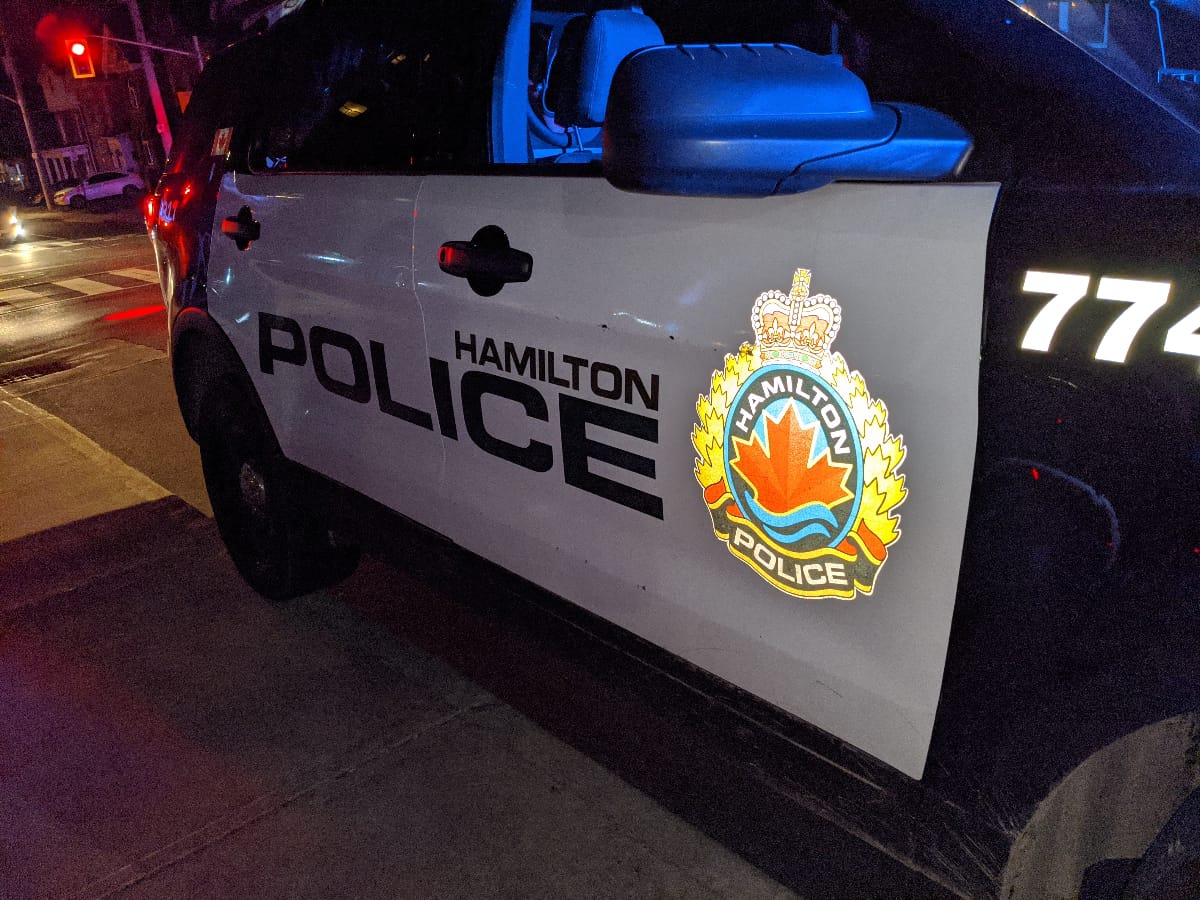 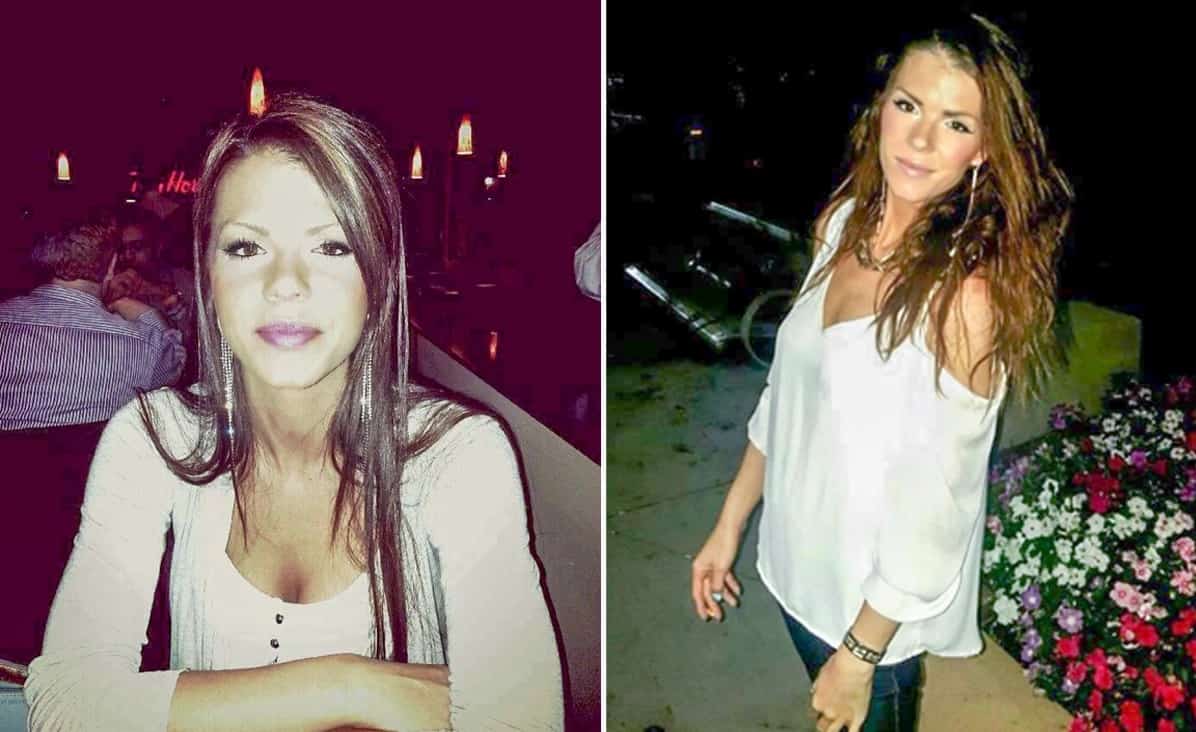