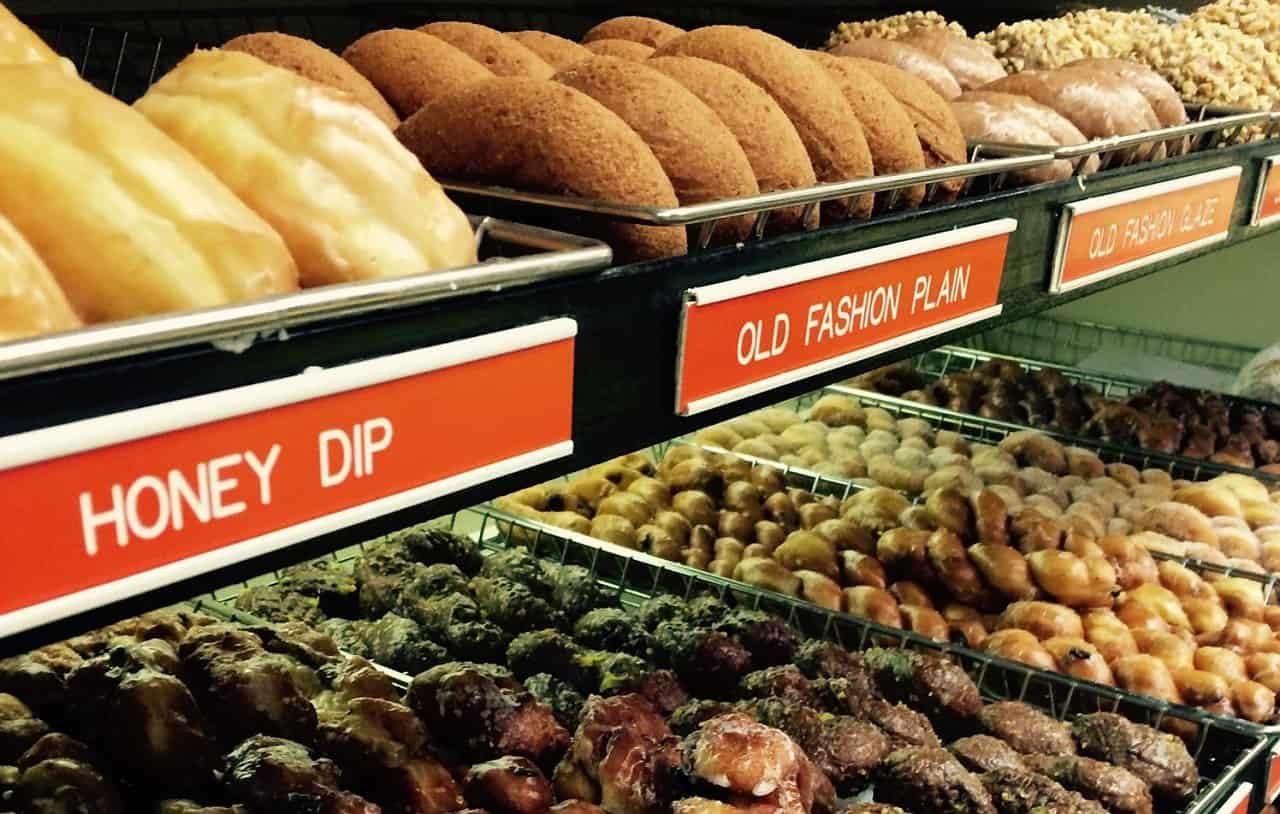 You have two dozen days to get a Grandad’s Donuts fix before the vaunted north-end Hamilton bake and coffee shop closes for renovations.

It has been known since the summer that the shop was planning to shut down for a portion of 2023. While it will be staying put in the plaza at 574 James St. N. at Burlington St., recent media reports disclose that the renovations will entail expanding baking and cooking capacity while reducing seating capacity.

That will likely allow Granddad’s, which frequently sells out its daily stock, to bake more donuts for a clientele that has rewarded it with a 4.6-stars rating (out of 5) on Google Reviews.

The shop will close on Jan. 29, and the renovation project will likely last throughout February and March.

Under the leadership partners such as Barb Aiello and Carly Brant, who are aunt and niece, the north-end shop has earned a dedicated following since opening in 2007. While the vintage cream donuts, apple fritters and éclairs have been central to building Granddad’s rep, it is also known for breakfast sandwiches and hot drinks.

Hamilton media reports indicate that while the seating capacity of the shop will be reduced, Granddad’s is planning to keep its unique décor. With its orange, brown and gold colour scheme, the interior evokes donut shops from 1970s and ’80s Canada.