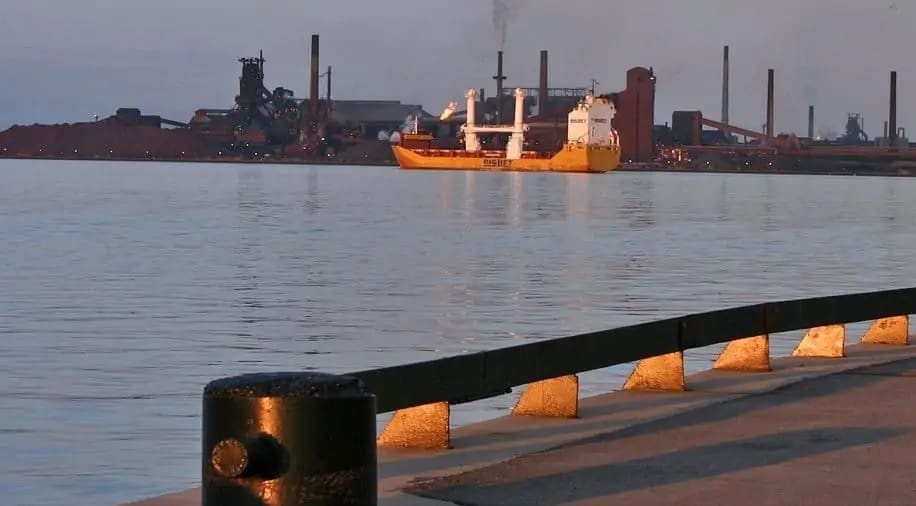 The City of Hamilton has confirmed a probable cause for why 353 million litres of partially treated or untreated wastewater was discharged into Hamilton Harbour earlier this month.

On Oct. 5, the city stated two bar screens at the Woodward Wastewater Treatment Plant failed and “forced a temporary full-plant bypass to avoid permanent damage to the facility and surrounding infrastructure.” Heavy rainfall around that time increased the amount of discharge.

On Wednesday, a city media release affirmed that this was what happened around Oct. 3. A bypass is triggered in order to avoid sewer backup and flooding.

“This past summer, the City of Hamilton began commissioning the new main pumping station as part of the ongoing, multi-year capital upgrades at the Woodward Avenue Wastewater Treatment Plant,” the release read. “During the 60-day testing period for the new pumping station, the City continued to use the old pumping station during periods of high flow, and as a back up to ensure the new pumping station was operating reliably. It was determined that when the old pumping station was engaged, excessive solids (rags, plastic, etc.) were drawn through the pumps and pumped through the headworks. This resulted in the failure of two of the plant’s four bar screens which forced a temporary full plant bypass to avoid permanent damage to the facility and surrounding infrastructure, and flooding in the upstream wastewater system.

“It is believed that the solids that caused the bar screen failure had settled to the bottom of the old pumping station wet well during its periods of inactivity and were drawn into the pumps that were activated on the night of October 3, 2021,” the release adds.

Those conclusions have been submitted to the Ontario Ministry of the Environment, Conservation and Parks.

Hooking up the new pumping station has meant temporarily reducing the capacity of the Woodward treatment plant. That began on Oct. 21, so it is likely that the heavy rainfall of the past few days would have led to more wastewater flowing into the harbour without being fully treated.

The city provides disclosures on bypasses at hamilton.ca/WastewaterMonitoring.