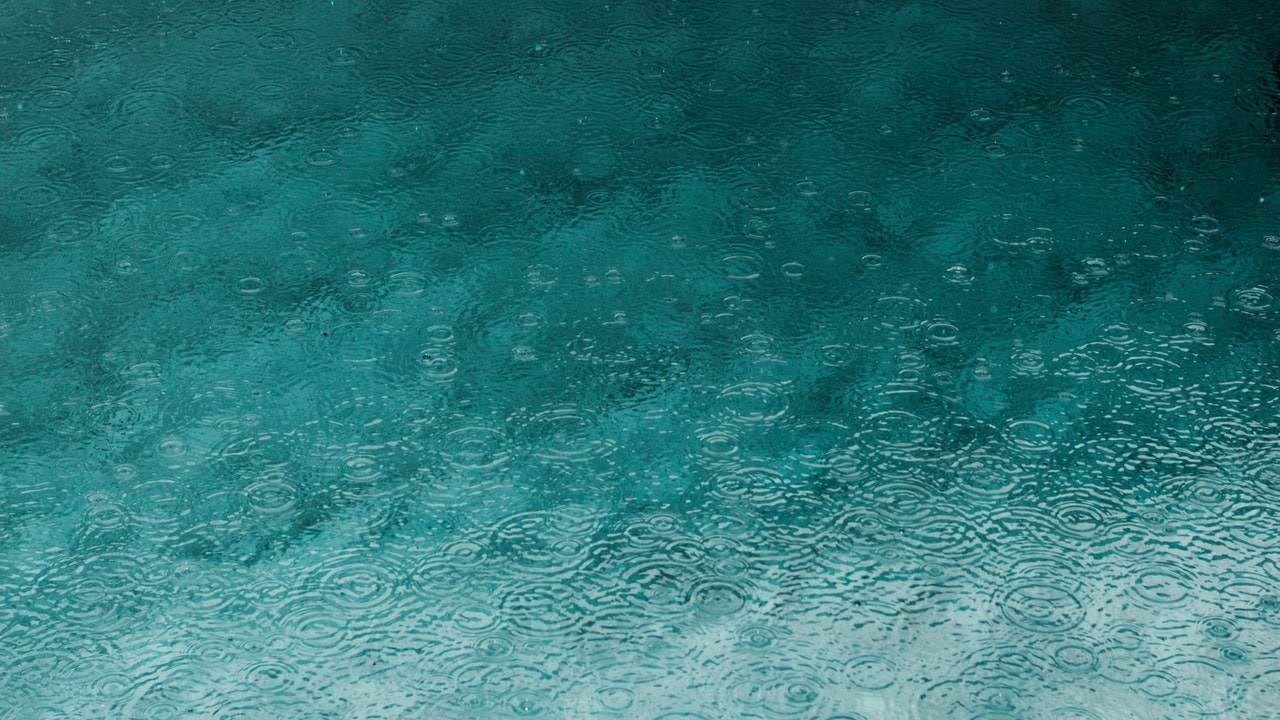 A storm system is moving into the Hamilton and Halton areas. (Pexels)

A cluster of severe thunderstorms has raised risks of localized flooding, nickel-size hail and wind gusts of up 90 kilometres per hour in Hamilton.

This storm system is located from Woodstock to Hamilton. Radar suggests some areas have seen in excess of 60 millimetres of rain as of 6:45 p.m.. on Thursday (Aug. 26).

The rain has let up quite a bit, was pretty insane for a bit. Still have gas shooting out of the sewers.#onstorm #HamOnt pic.twitter.com/krWYqXHv4f

Raining nothing serious downtown unless you’re standing in it. #HamOnt #onstorm pic.twitter.com/hGialAHyGu

Quite the rainstorm in #HamOnt pic.twitter.com/JP2ATdffuY

UPDATE: The severe thunderstorm watch was lifted at 8:38 p.m.