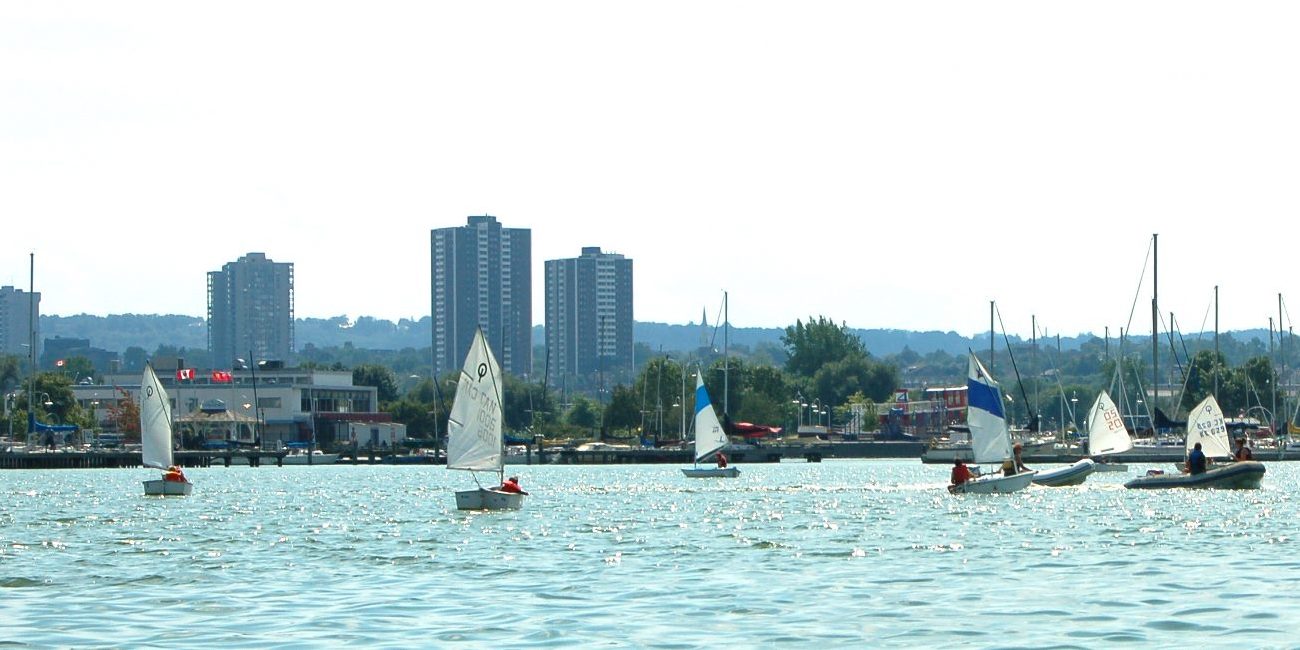 2021 was a record-setting year for real estate in the Hamilton-Burlington area.

After setting new sales records month after month, it can’t be too surprising that overall Hamilton-Burlington real estate sales were at an all-time high in 2021.

The Realtors Association of Hamilton-Burlington (RAHB) reported 16,502 sales of residential properties through the Multiple Listing Service (MLS) system in 2021 — a 10.5 per cent increase from the previous year.

“After a strong finish to the year in 2020, the market continued with feverish momentum fueled by high demand throughout 2021 which led to new records being recorded month after month,” says RAHB’s 2022 President, Lou Piriano. “2021 marked the first year that greater than 16,000 residential transactions occurred in the RAHB market area with the previous record set in 2016.”

New residential listings increased by 7.7 per cent in 2021.

Broken down by community, Dundas and Hagersville experienced the highest percentage increase of sales at 36.1 and 40.28 per cent, respectively.

Hamilton Mountain saw the highest total number of sales at 2,373. 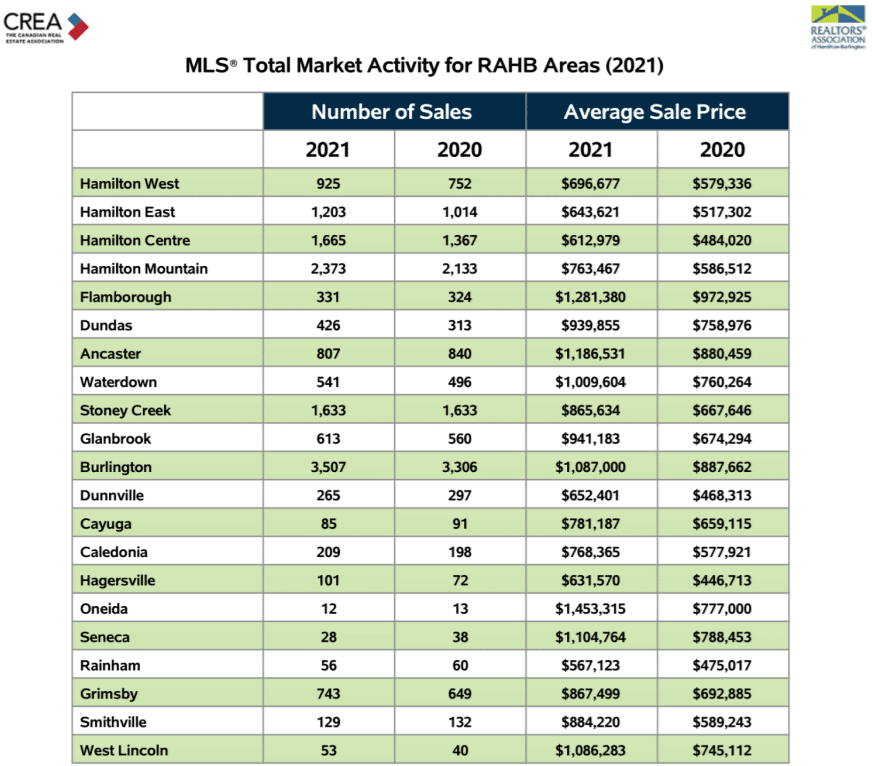