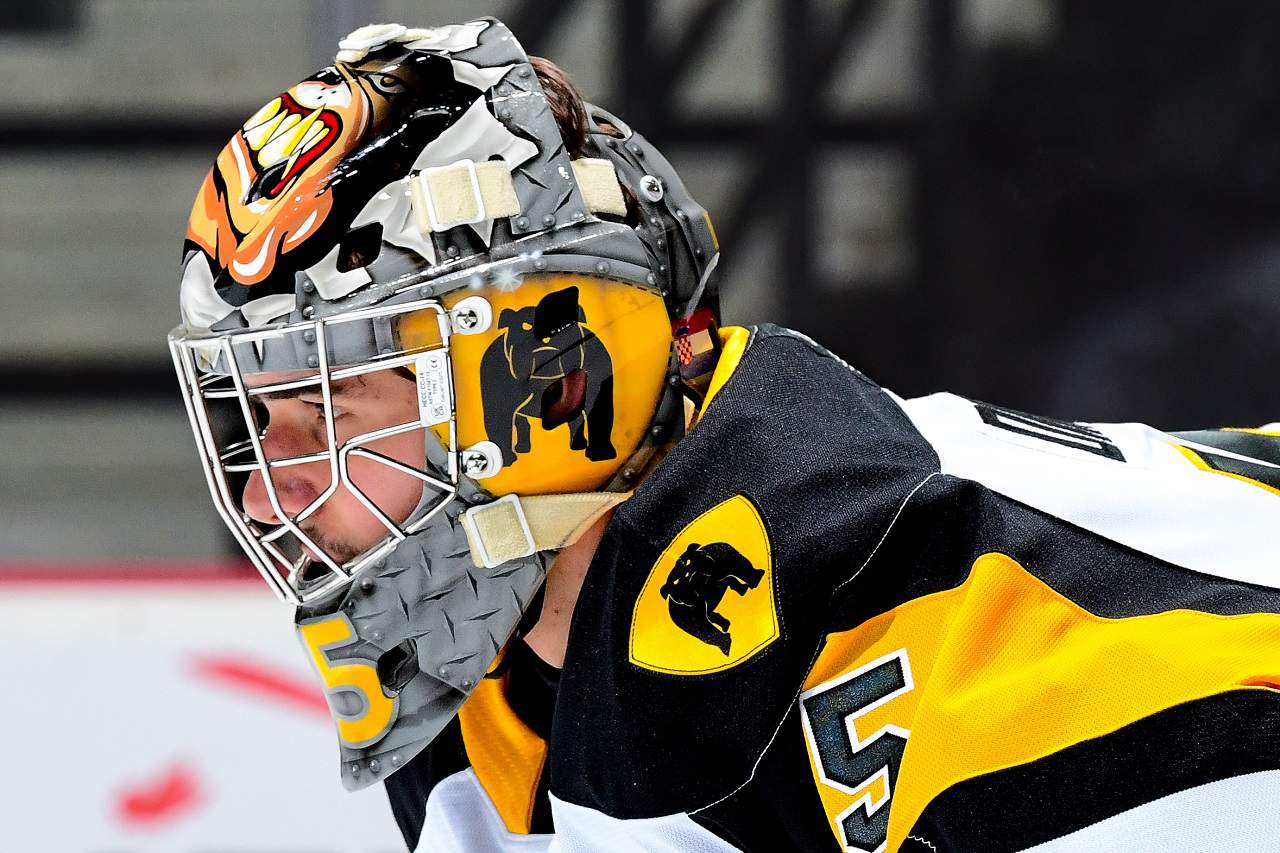 The 19-year-old Oakville native was named the Ontario league (OHL) goalie of the week after saving 75-of-79 shots for a .949 save percentage during the Bulldogs’ successful swing through eastern Ontario last weekend. Drobac began the weekend with a 35-save performance last Friday when Hamilton won 4-3 against the league-leading Ottawa 67’s, who just acquired standout centre Logan Morrison from the Bulldogs for an anticipated championship run.

Drobac followed that effort with a second-star performance on Saturday when he made 40 saves during the Bulldogs’ 4-1 away win over the Kingston Frontenacs. The win pulled the Bulldogs (.487) level with Kingston for sixth in the Eastern Conference.

On the season, as Hamilton retools following its 2022 chammpionship season, Drobac has a 3.28 goals-against average (GAA) and an .893 save percentage. Last season, the 6-foot-2, 201-pound netminder paired with Marco Costantini (who is now with the Kitchener Rangers) by posting a 2.57 GAA and .905 save percentage across 23 games.

The Barrie Colts’ Anson Thornton (1.00 GAA and .958 save percentage last week) and North Bay Battalion’s Dom DiVincentiis (1.92 / 9.48) were also given consideration for the award. Both backed their teams to 2-0 records in their starts.

The Bulldogs make a northern Ontario swing this weekend, facing North Bay, the Sudbury Wolves and Sault Ste. Marie Greyhounds from Thursday through Saturday. Hamilton is next home on Feb. 26 against the Flint Firebirds.

Morrison, who was the OHL playoff MVP for Hamilton last season, collected six points in three games in his first week with the 67’s. The centre, who was Hamilton’s captain for the first half of this season, will make a return visit to his old stamping ground when Ottawa faces Hamilton in a 4 p.m. Saturday matinee on Jan. 28.