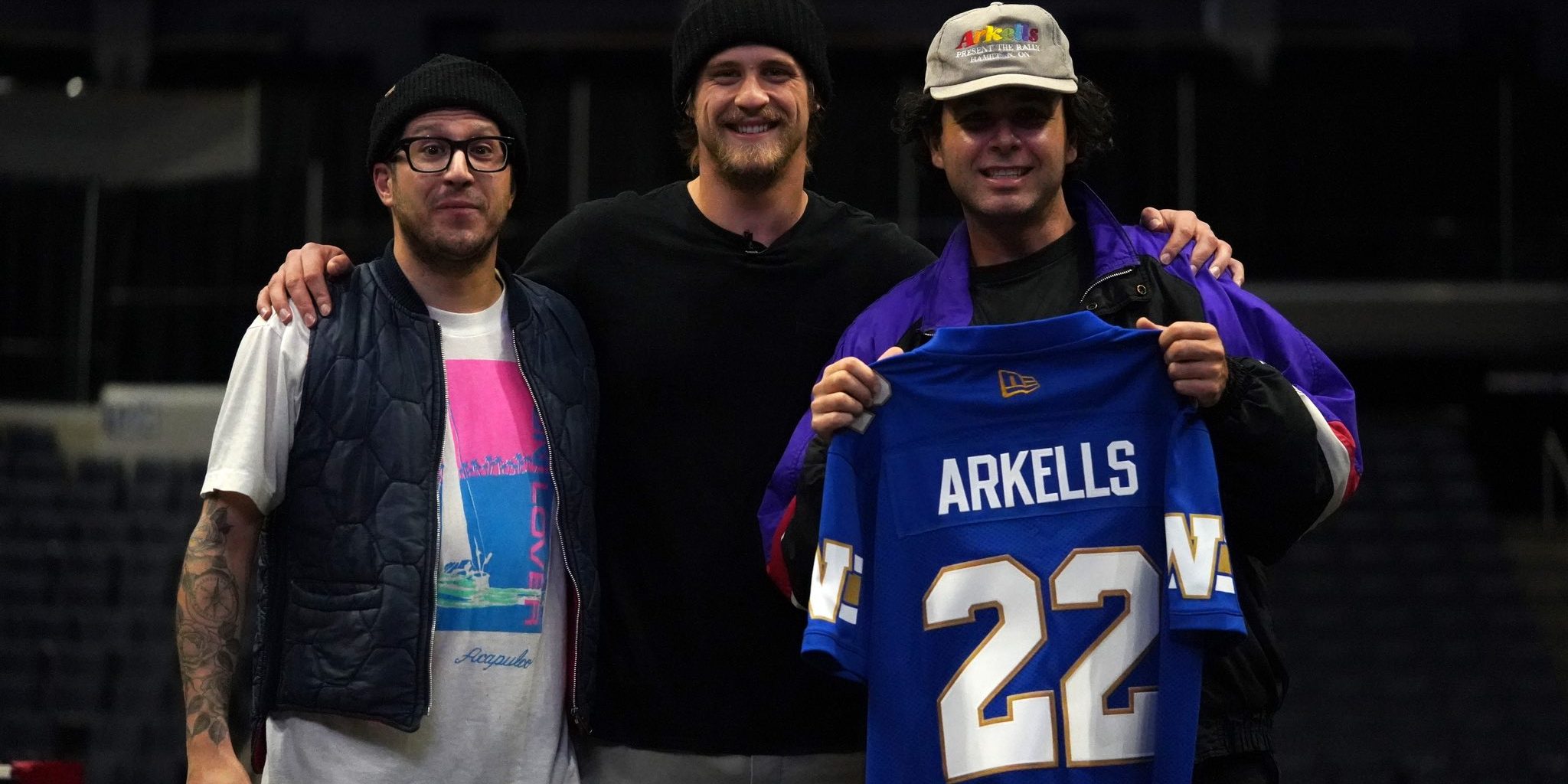 Hamilton's beloved band, the Arkells, appeared to have been caught on video posing with a custom-printed Blue Bombers jersey ahead of their Winnipeg show.

In the biggest bombshell to hit the City of Hamilton since Roma Bakery added white-crust pizza, the city’s most beloved hometown band, the Arkells, were caught posing with a custom-printed Blue Bombers jersey ahead of their show in Winnipeg.

Unconfirmed sources tell inthehammer.com that one band member even considered keeping theirs.

One McMaster University body language expert, who agreed to speak on the condition of anonymity due to the nature of the story, believes the Arkells may have been coerced into handling the blue and gold kryptonite.

“In one photo, you can actually see (guitarist) Anthony Carone wide-eyed, holding his breath,” they said. “That is a universal sign of entrapment and coercion.” 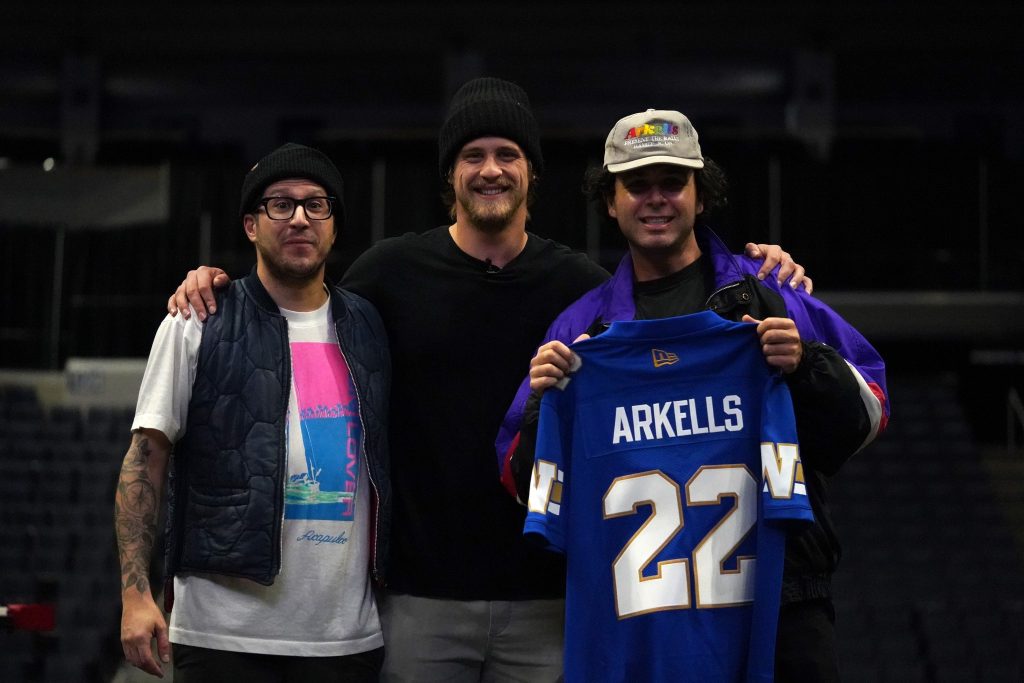 The band could not be reached for comment because this author didn’t know how to get in touch with them.

Some believe the “22” displayed on the Bombers jersey simply represents the year. Others believe it is something more sinister.

“If I’ve learned anything over the last few years, it’s that it’s never-ever the most obvious answer,” said one witness.

One commentator from Hamilton likened the incident to a cheating wife.

“I caught my ex-wife with my brother, but at least they had enough respect not to record it,” he said.

As if defeating the Hamilton Tiger-Cats in back-t0-back Grey Cups wasn’t enough, the Bombers’ social media team twisted the knife by using a variation of the band’s iconic “Ticats are hummin” lyrics in their caption.

In one posted video, a terrified Arkells frontman Max Kerman can be heard saying, “The people of Hamilton can’t see me holding this!”

To Kerman’s credit, he quickly relinquishes the jersey before Carone, likely already succumbed to Stockholm syndrome — a common coping tool used by individuals in a captive situation — grabs the jersey and says, “I’ll take it. I don’t even live in Hamilton.”

We talked about not publishing this photo guys https://t.co/Qdu4sECXMg

Ironically, “blink twice” is exactly what we would have told Carone to do before the hostage photo being taken.