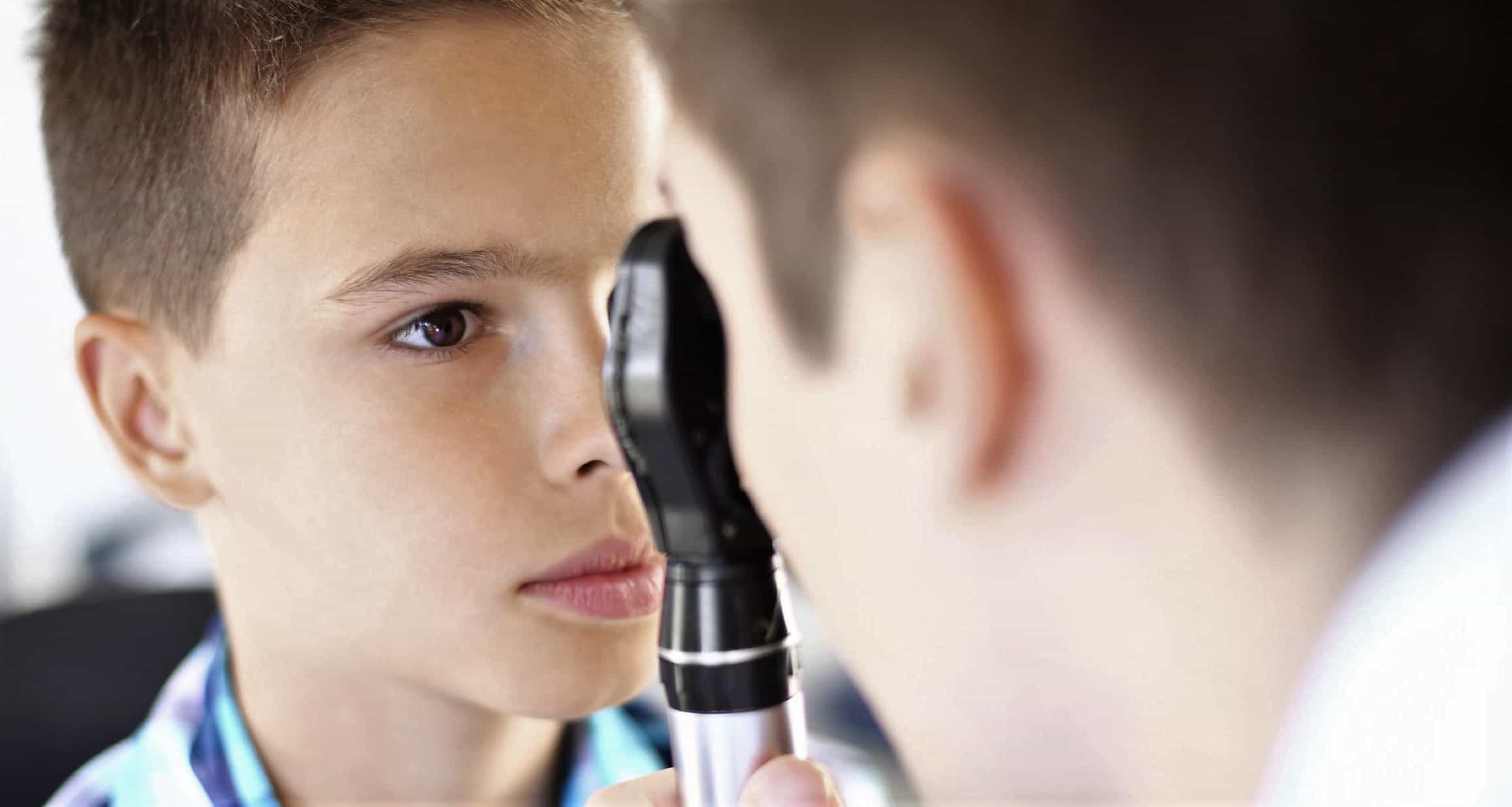 Halton Regional Council is now the latest group telling the Ford government that it’s long past time to settle their dispute with Ontario’s optometrists.

At their most recent Council meeting, the 24 members voted unanimously to tell Queen’s Park it was time to finish negotiating with the Optometrists Association of Ontario (OAO) and give them the deal they deserve.

The motion was forwarded by Halton Hills Mayor Rick Bonnette and seconded by Burlington Mayor Marianne Meed Ward, asking those at Queen’s Park to fund eye care services “at least to the cost of delivery.”

Since September 1, optometrists had refused to see patients under OHIP coverage simply because they claim to be shelling the own cash out of pocket to do so. They are pushing to see the Province pony more cash up, saying the average cost of an OHIP visit to them (available to only children, teens and seniors) is $80. At the moment, the government is only covering $44.

However, when negotiations resumed on November 23, the optometrists have agreed to resume OHIP-billed eye tests for children, teens and seniors during the negotiations.

Presently, the government is offering $48 per visit, as well as a one-time lump payment of $39 million to the Optometrists Association of Ontario (OAO). But the OAO declined, saying that only added little more than $1 each for the 34 million visits they’ve covered out of pocket for the last decade.

Both sides blamed the other for the lack of negotiations thus far with Minister of Health Christine Elliott saying the optometrists walked away from the table and the OMO countering the government’s one-time offer was woefully inadequate.