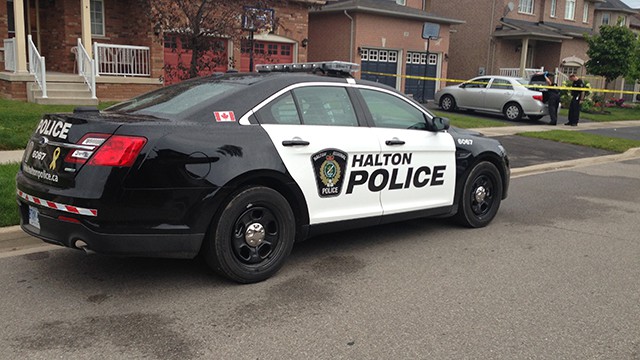 Data reported in Statistics Canada’s annual report on crime in Canada determined that Halton Region continues to rank as one of the country’s safest large communities in 2020.

Halton Region has also maintained its position of having the lowest Crime Severity Index (CSI) of all Canadian municipalities with a population of 100,000 or more.

“It is incredible that the Region of Halton and the HRPS have maintained the lowest Crime Severity Index of all Canadian municipalities with a population over 100,000, however, I am particularly proud of the all-time high Weighted Clearance Rate achieved,” said Halton Regional Police Service Chief, Stephen Tanner.

Each year, Statistics Canada reports on the number and type of criminal incidents coming to the attention of police. The CSI enables Canadians to track changes from year to year in the severity of police-reported crimes.