Halal Food fest brings a feast to Ajax this weekend 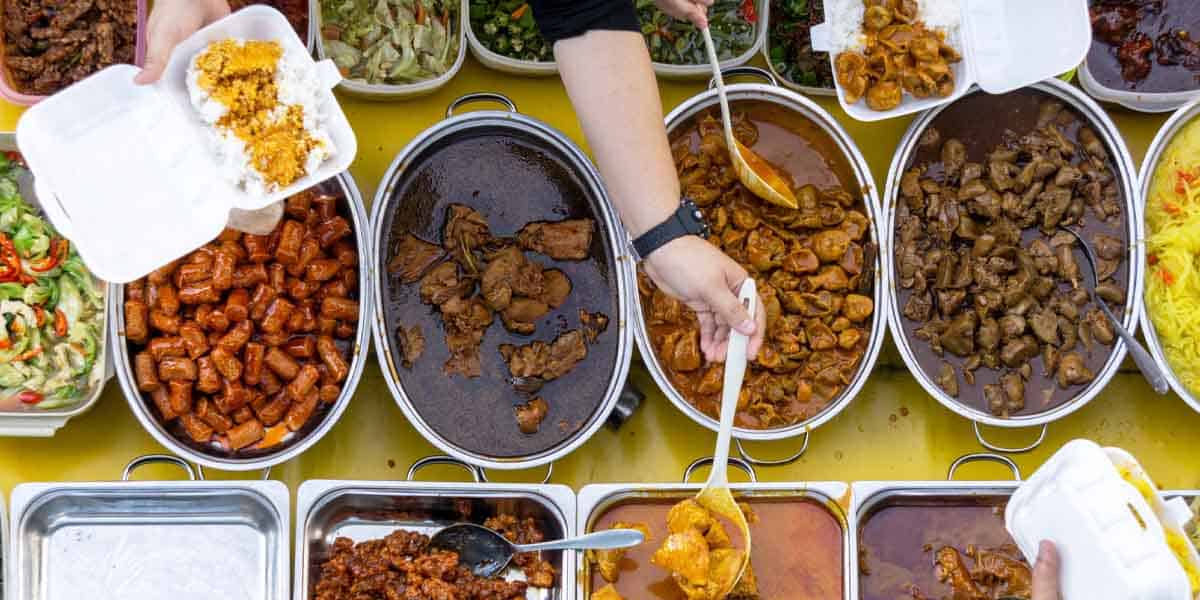 Numerous vendors are coming to Ajax this weekend for the first Halal festival in the GTA.

Canada’s first ever fully halal food tour is making a stop in Ajax this weekend bringing a taste of Islamic culture to town as part of an eight-stop tour.

The Tour, presented by Night Market Toronto (NMTO), has partnered with numerous food trucks and ‘instafamous’ food vendors to hit up eight cities in eight weekends.

For the Ajax visit NMTO is bringing to 12 vendors to the GO Station including; Gourmet Guyz, Donia Donair, Toro Grill Canada, Heirloom Toronto and many others.

“We are kicking off the summer with music, food, and amazing vibes,” said NMTO.

“Ajax is excited to partner with Night Market Toronto and Metrolinx to be able to bring the first ever all-halal food tour to our community. Ajax is one of only eight stops, and is the the only stop in Durham Region.”

We are proud to be committed to the inclusion and celebration of our diverse community and I encourage all to come out and enjoy the summer weather with great food and music!”said Mayor Shaun Collier

For those unaware, halal meat must be slaughtered in accordance with Islamic law. Dhabīḥah (literally “slaughtered animal” in English) is the prescribed method of slaughter.

A sharp knife is used to slice the animals neck through the carotid and jugular arteries and the windpipe. While making the incision the slaughterer recites the Bismillah, invoking the name of Allah. It is not permitted for an animal to see the knife, or smell the blood of previous slaughters. This method ensures a quick death, free of fear, in reverence of the gift of life.

The Ajaxstop is the second last stop on the tour on June 17-19. Foodies will have their last chance to enjoy in Toronto on June 24-26.

Attendance is free but visitors have to register in advance. The All-Weekend pass covers both an individual and group admission. Anyone attending as a group can list their party members at the checkout.