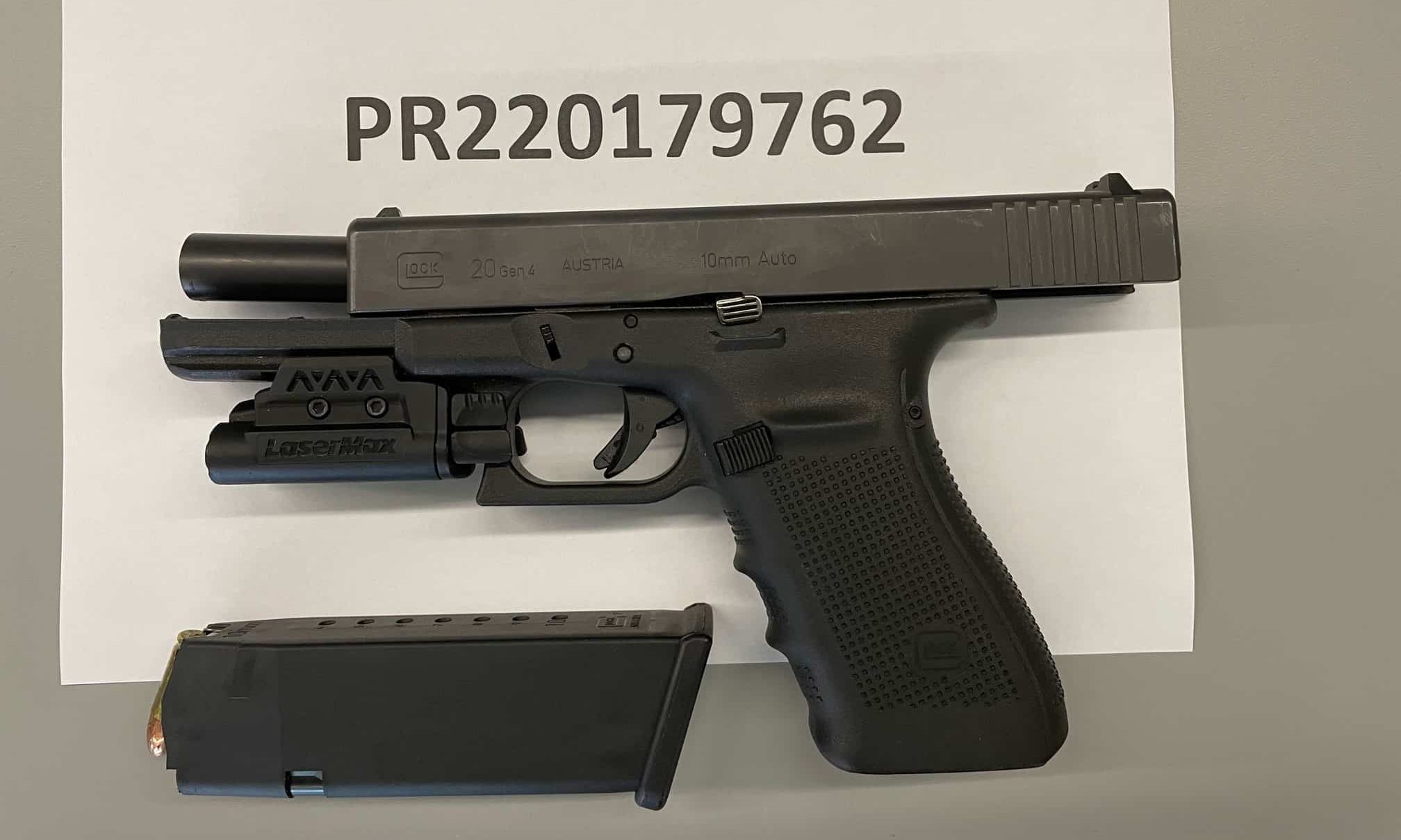 Police responded to Aquitaine Ave. and Winston Churchill Blvd. after receiving a call about an impaired driver in the area.

Officers located the suspected driver upon arrival to the scene and performed a traffic stop.

A Glock 10mm pistol was uncovered as a result of the investigation.

He was held for a bail hearing and attended the Ontario Court of Justice in Brampton.

Anyone who may have information about this incident is encouraged to contact the 11 Division Criminal Investigations Bureau 905-453-2121, extension 1133.