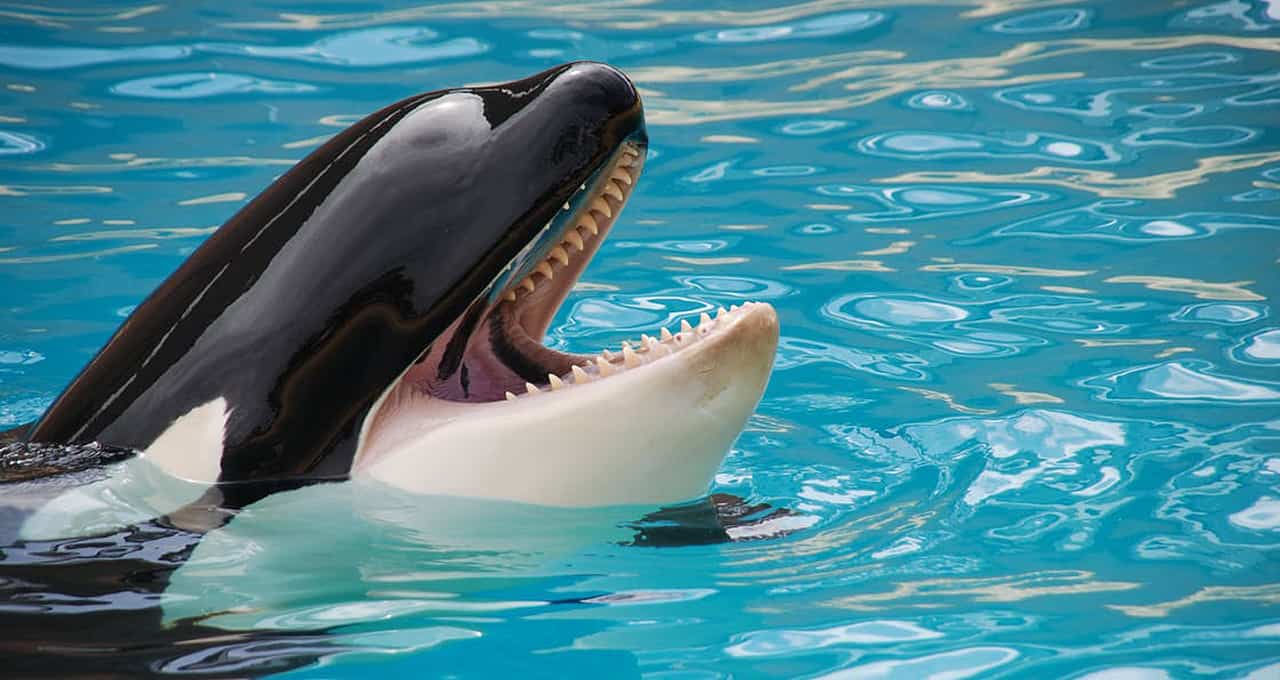 A group of residents and animal rights activists are pushing to get the name “Marineland Parkway” removed from a Niagara street and instead rename the street after a famous whale from the theme park and zoo.

A letter presented to Niagara Falls City councillors yesterday (June 21) asked for the name change because of the accusations of animal cruelty that have been levelled at Marineland which the street is currently named after.

“When Marineland first opened in 1961 the themed zoo and amusement park was an international draw and an attraction to the city,” the letter reads. “What exists in 2022 is a shell of its former self, know nationally and internationally for being the alleged site of horrific examples of animal neglect and cruelty…”

Marineland could not be reached to respond to the comments in the letter.

The group goes on to press councillors to rename Marineland Pkwy to Kiska Blvd. to honour the orca whale that has lived at the theme park for more than 40 years.

Niagara Falls councillors referred the matter back to City staff for investigation and a future report. There was no other discussion.