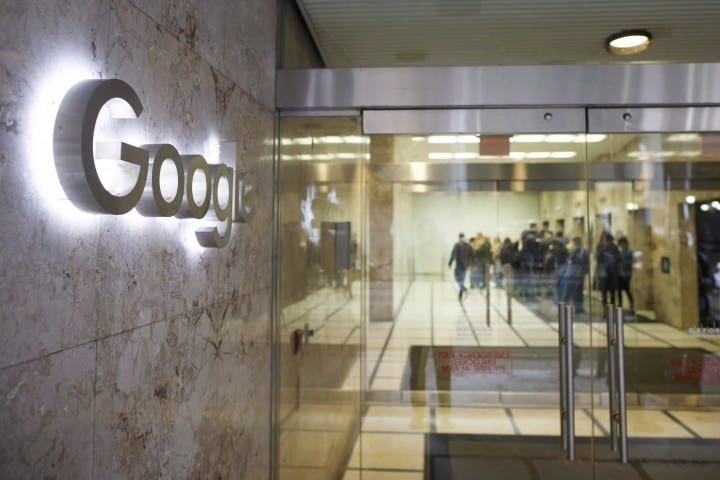 TORONTO — Google Canada has announced plans to open three new offices in Ontario and Quebec, allowing the company to accommodate up to 5,000 employees in Canada by 2022.

The tech behemoth says new facilities in Montreal on Viger Avenue and in Toronto on King Street East will replace existing offices in both cities.

Google will add another office in Waterloo across from its current space on Breithaupt Street.

The company currently employs more than 1,500 workers in the country, including engineers, game developers, sales staff and AI researchers.

Google will also give $2.5 million for information technology and automation scholarships to NPower Canada, a charitable organization that helps young adults find meaningful and sustainable careers.