Gambling pays off for Milton with $1.4 million boost from OLG 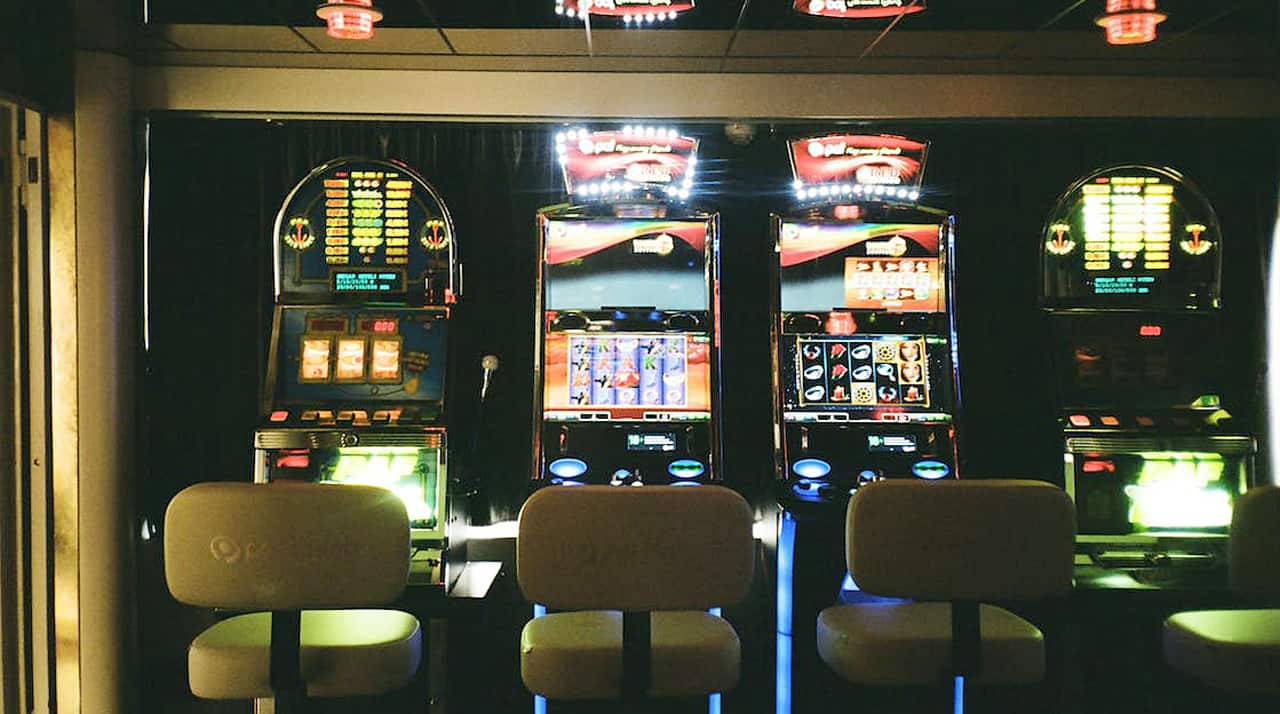 Gambling at Elements Casino Mohawk continues to pay off for Milton.

For its part in hosting the casino in Campbellville, Milton has received a third-quarter payment of $1,435,055 from the Ontario Lottery and Gaming Corporation (OLG).

The funds can be used by Milton for programs such as economic recovery, infrastructure development and job creation.

The payments to host communities are based on a formula applied across all gaming sites in Ontario using a graduated scale of gaming revenue at the hosted site.

“Payments through OLG’s Municipality Contribution Agreement provide host gaming communities with the support they need to fund programs and critical infrastructure to improve the lives of residents and families,” said Peter Bethlenfalvy, Ontario Minister of Finance.  “With these revenues, municipalities are able to build better communities with more opportunities to live and work.”

Since 1994, host communities in Ontario have received more than $1.93 billion in non-tax gaming revenue.