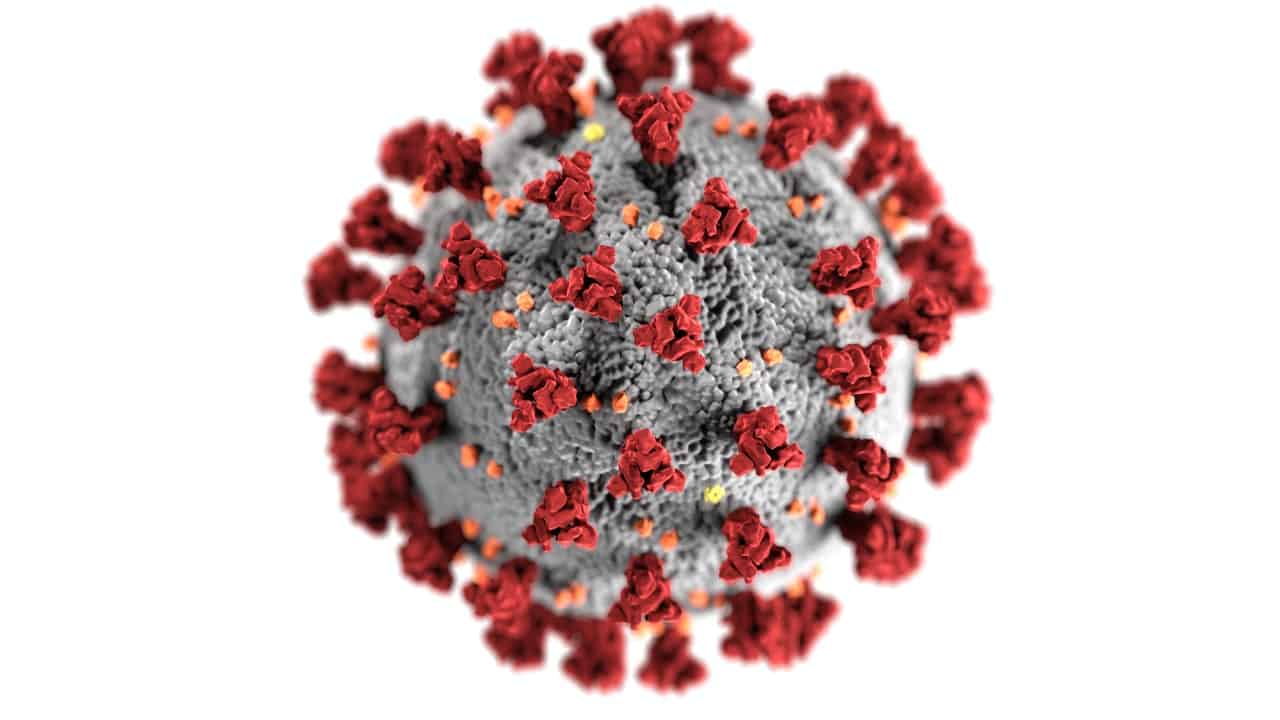 A fourth resident of Hillsdale Estates in Oshawa has died following a COVID-19 outbreak at the Durham Region-owned facility that began August 26.

There are still 13 residents at Hillsdale with the virus who are isolating.

The news comes as positive cases of the virus in the region jumped from 30 on Wednesday to 41 yesterday. Ten of the new cases are from Clarington and nine are from Whitby as health officials try to get control of the fourth wave.

Oshawa (8), Pickering and Ajax (6) and Scugog and Brock (1) also contributed to Thursday’s surge in new cases, which now has the Delta variant total case number at 609.

There are nine people in hospital in Durham Region, with one in ICU.

Meanwhile, Whitby hockey players who attended the Bronco Academy – Toronto hockey tournament in Brampton and Mississauga between Aug. 27 and 29 are urged to get tested as well, as an alert from Peel Region’s health department warns the players may have been exposed to the virus.

The games were played at the CAA Centre on Kennedy Road South in Brampton and the Meadowvale Four Rinks Arena on Torquay Mews in Mississauga.

Anyone who attended the tournament is being advised to seek immediate COVID-19 testing, including participants who are fully vaccinated. People who get tested are asked to give the testers the 2253-2021-46274 outbreak number.