Fort Erie Racetrack has a soggy finale for 2021 season

Yesterday (October 26) marked the final day in 2021 for the ponies at Fort Erie Racetrack and due to two solid days of rain, the season shut down a little earlier than anticipated.

The sloppy track forced track officials to cancel some races to avoid potential injuries to the horses and jockeys.

“Unfortunately, due to the continuous rainfall throughout the day we could not carry out the remainder of the card,” Drew Cady, the general manager for the Fort Erie Live Racing Consortium told Canadian Thoroughbred magazine.

“Despite our shortened card today, we still had a tremendous season, one in which we were able to welcome back fans who missed out on the 2020 racing season due to COVID-19 restrictions.”

In the end, Fort Erie still managed to run for 39 days on Mondays and Tuesdays at 50 per cent capacity (100 per cent in the last couple of weeks when sports venues were opened up) and saw $28.6 million wagered during the shortened season.

And while it was a dreary days for most, jockey Chris Husbands saw some sunshine after being selected Leading Jockey for the season.

Husbands won 52 races during 207 mounts on the season, a blistering 25 per cent win record. He accepted his awards from the Horsemen’s Benevolent and Protective Association of Ontario just prior to the final race of the day.

Husbands, who relocated to Fort Erie from Winnipeg in 2015, said he was both lucky and happy to get the mounts he did during the season.

“I had a really good start and I just continued on that momentum,” he told the magazine. “I was blessed to ride good horses. The owners and trainers gave me good horses, which I really appreciated.” 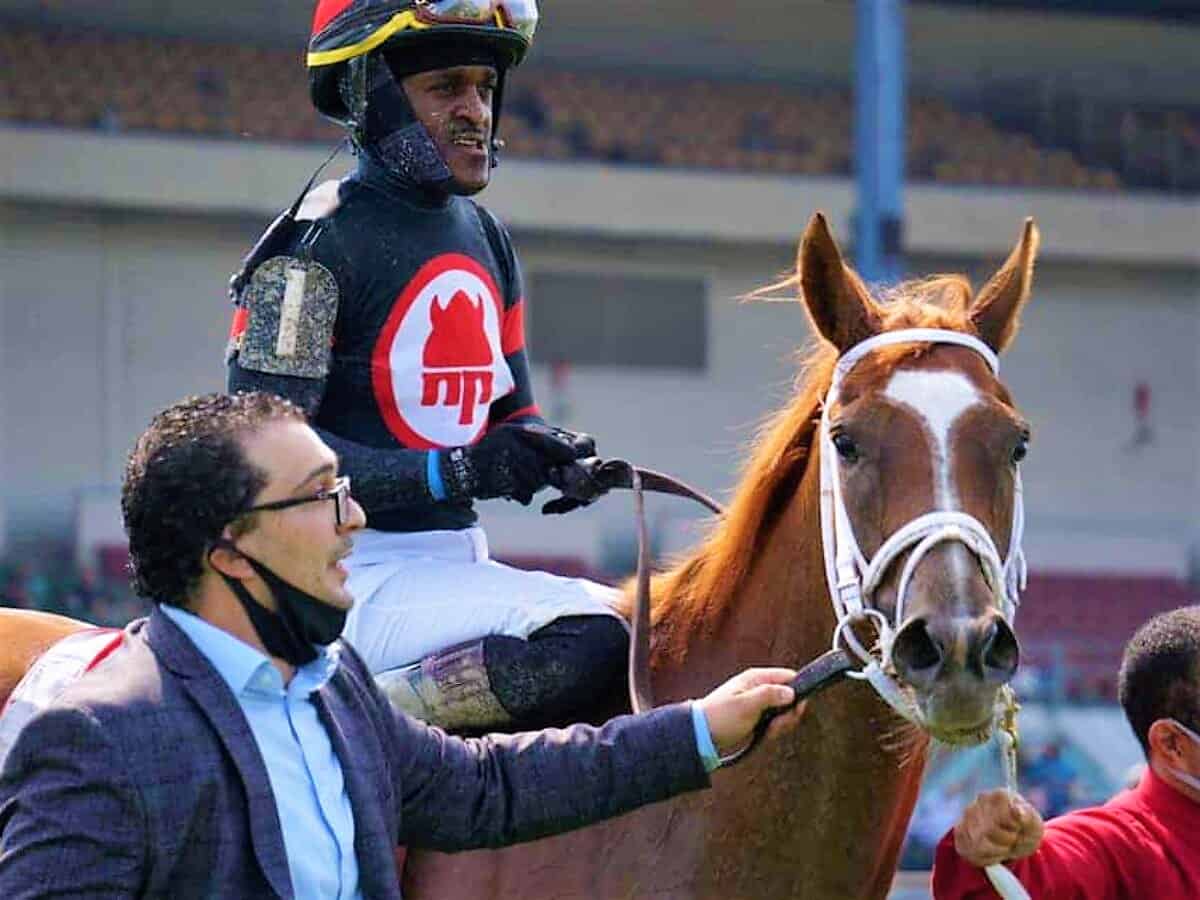 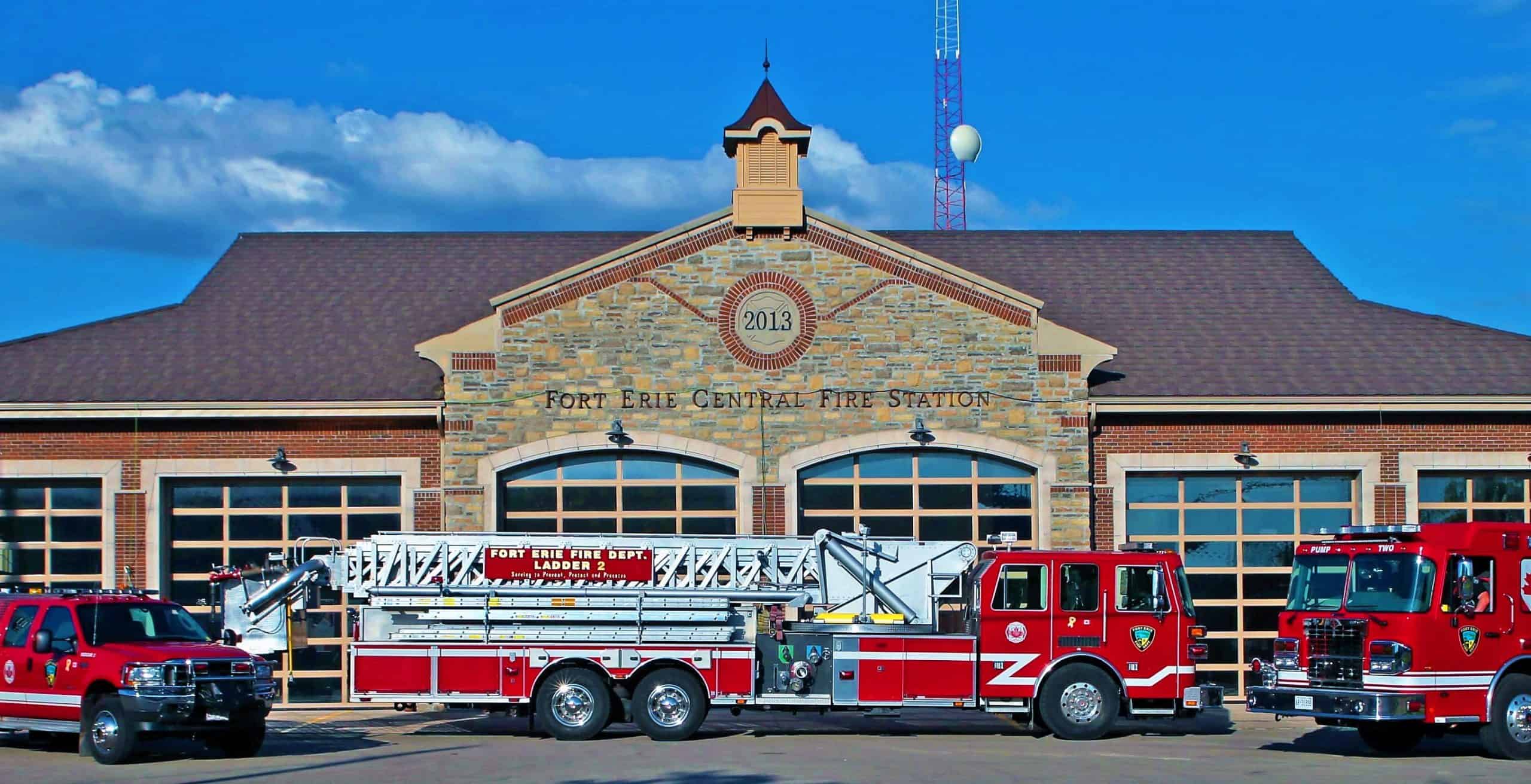 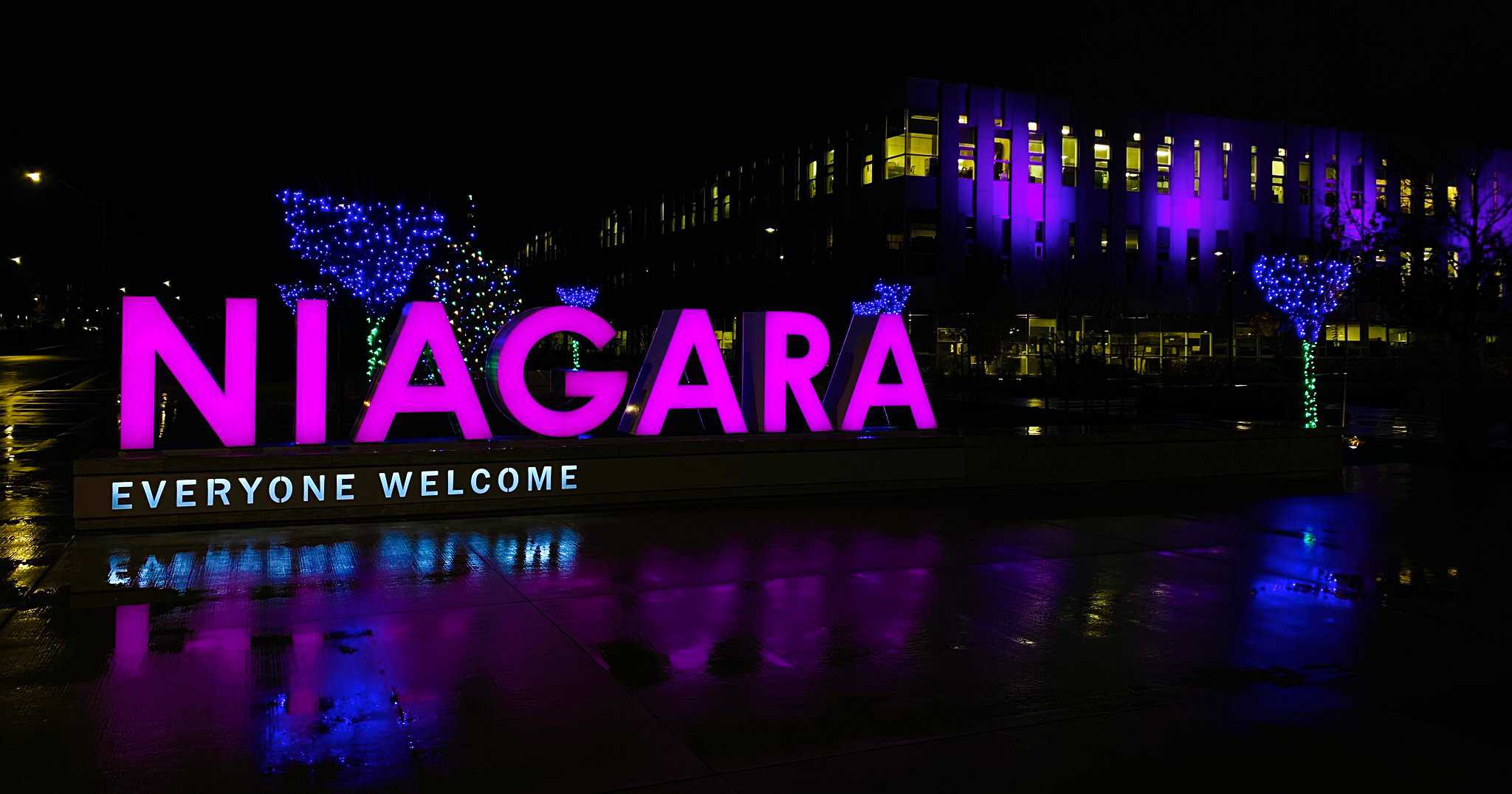