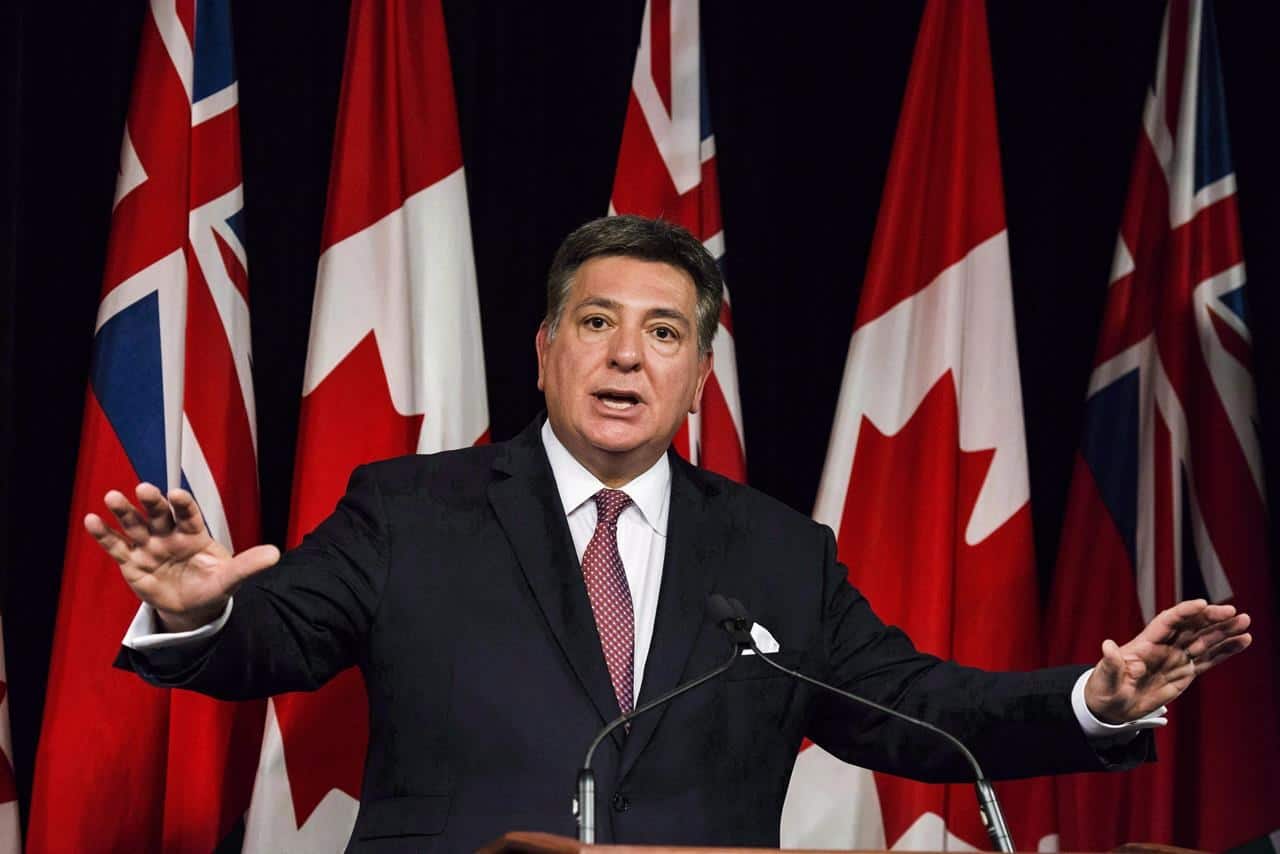 A former Ontario finance minister will be the federal Liberal candidate in an upcoming byelection in the Toronto area that’s set to be called later this month.

A statement from the party says Charles Sousa, who represented a provincial riding in Mississauga, Ont., for more than a decade and served as finance minister in the Liberal government of premier Kathleen Wynne, will run federally in the Mississauga-Lakeshore riding.

The byelection, which must be called by Nov. 26, will be the first since Pierre Poilievre became leader of the federal Conservatives and Official Opposition earlier this fall.

It’s being held to replace Liberal Sven Spengemann, who announced last May that he would step down to take a position with the United Nations.

A Liberal has represented Mississauga-Lakeshore since the 1990s, with the exception of the years between 2011 and 2015 when a Conservative held the seat.

Sousa is the last major candidate to be nominated after the Conservatives announced their new candidate in Mississauga-Lakeshore would be Ron Chhinzer, a member of the Peel Regional Police Service. The NDP has nominated Julia Kole, whose profile on the party’s website says the lifelong Mississauga resident has worked as a constituency assistant to a member of provincial Parliament.

Another lifelong Mississauga resident, Mary Kidnew, is set to run for the Green Party.

“I’m proud to call Mississauga my home, and I care deeply about our community and the families that I represented for 11 years as their MPP,” Sousa said in a statement. “Now, I’m asking to be their next Member of Parliament to continue working together in support of new jobs and a strong economy, and to ensure there’s room for everyone to succeed, to learn, and to help each other.”