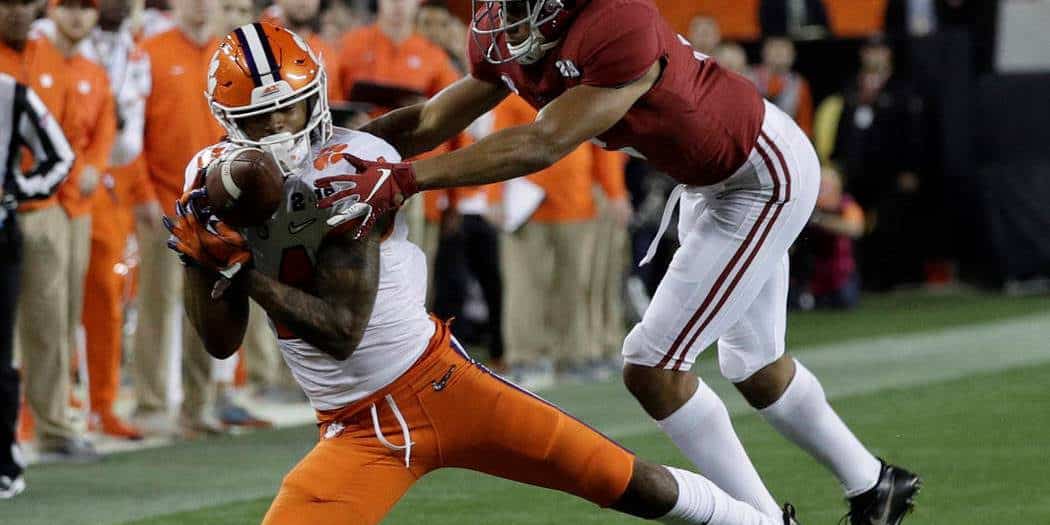 The 5-9, 188-pound native of Reading, Pennsylvania also played nine games with the Alliance of American Football’s Salt Lake Stallions (2019), converting nine of his 14 field goal attempts (64.3%), including a season-long of 54 yards.

Prior to his pro career, Bertolet played 52 games over four seasons at Texas A&M University (2012-2015). Serving as a placekicker and kickoff specialist, Bertolet converted 37 of his 56 field goal attempts (66.1%), including a career-long of 55 yards.

As a member of the Spiders, Yarbrough showed his versatility starting games at tackle, guard and centre and was named Second Team All-Colonial Athletic Association (2018).

Fisher, 23, attended rookie mini-camp with the NFL’s Pittsburgh Steelers earlier this year. The 6-2, 285-pound native of Nashville, Tennessee played 35 games, including 30 starts, over four seasons at the University of North Carolina at Charlotte (2017-20).

After redshirting his first year on campus, Fisher developed into a three-year starting centre for the 49ers and was named team co-Captain for the 2020 season. 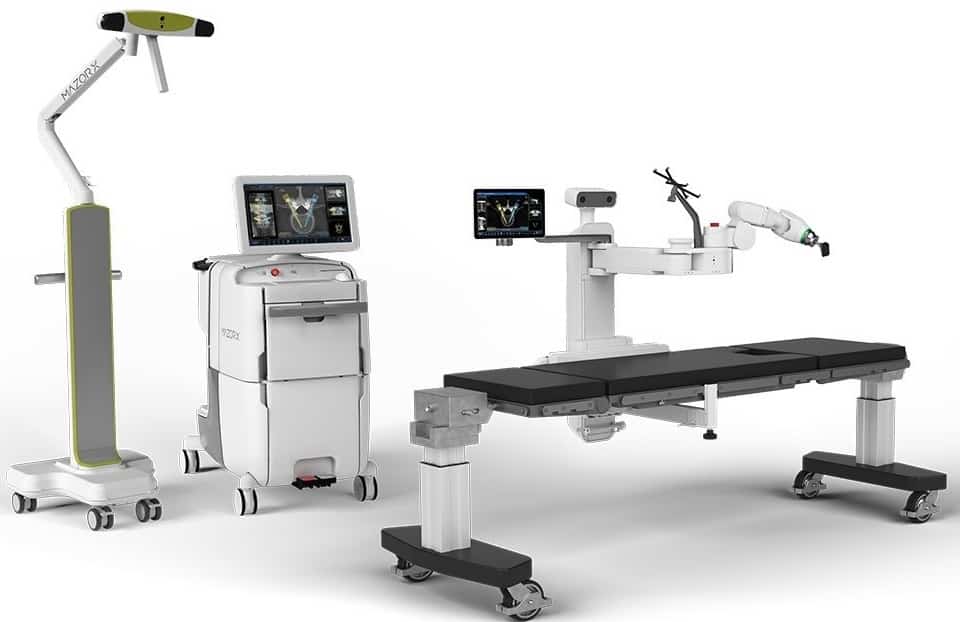