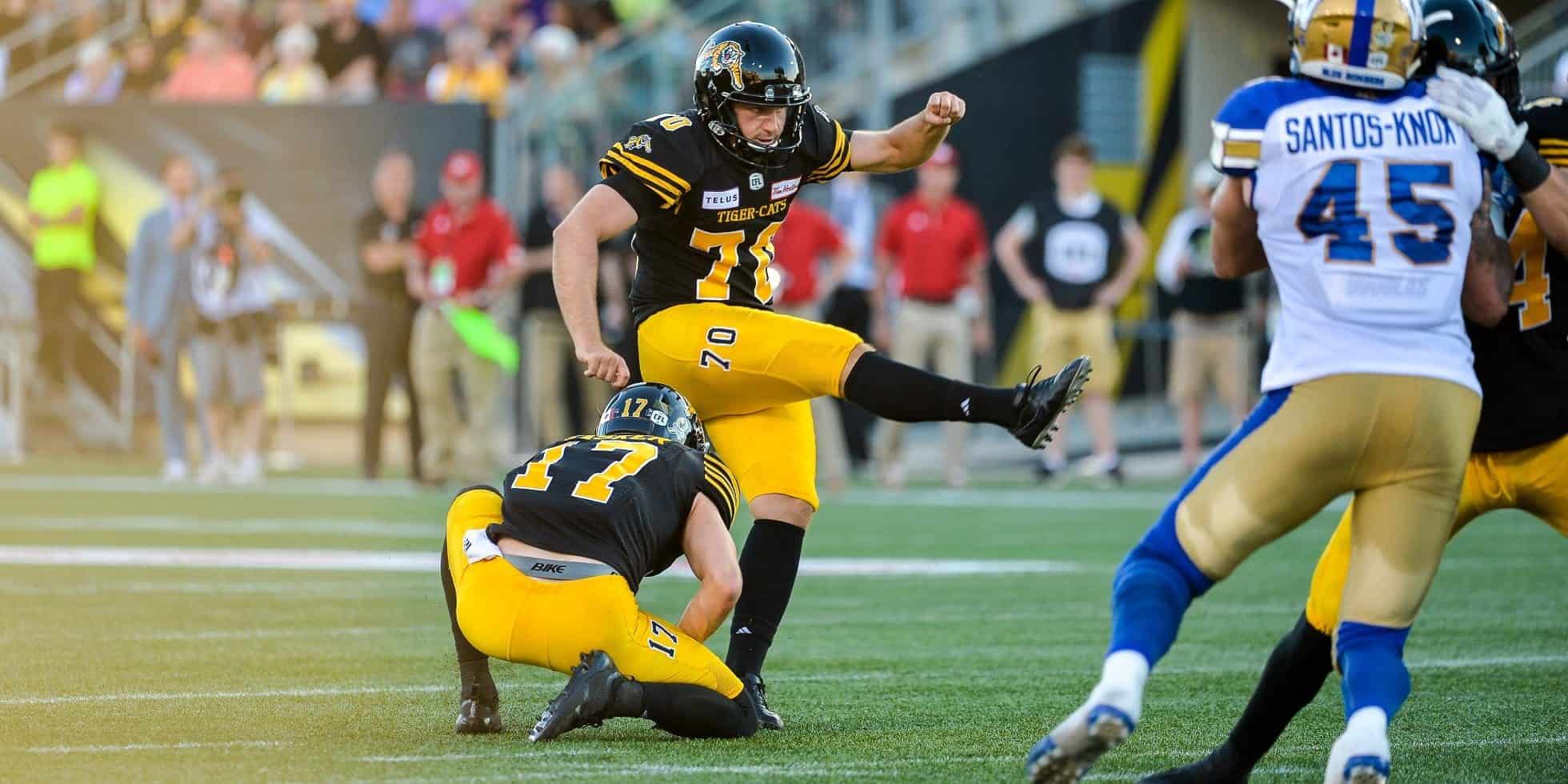 Former Hamilton Tiger-Cats kicker and St. Catharines native Lirim Hajrullahu was cut by the NFL’s Dallas Cowboys on Tuesday, leaving another former Tiger-Cat, Brett Maher as the only kicker on the roster going into the final preseason game Friday against Seattle.

Hajrullahu spent six years in the CFL with Winnipeg, Toronto and Hamilton from 2014 to 2019. He is a two-time East Division all-star and helped the Argonauts win the 2017 Grey Cup.

He has bounced around the NFL since moving south in 2020 but has failed to stick with a team long-term. This was his second stint with the Cowboys.

Maher didn’t kick during the pandemic-altered 2020 season before going 16 of 18 in eight games with New Orleans last season. The Cowboys decided not to bring back Greg Zuerlein after a shaky second season with them in 2021. Zuerlein is with the New York Jets.

-with files from The Associated Press/The Canadian Press