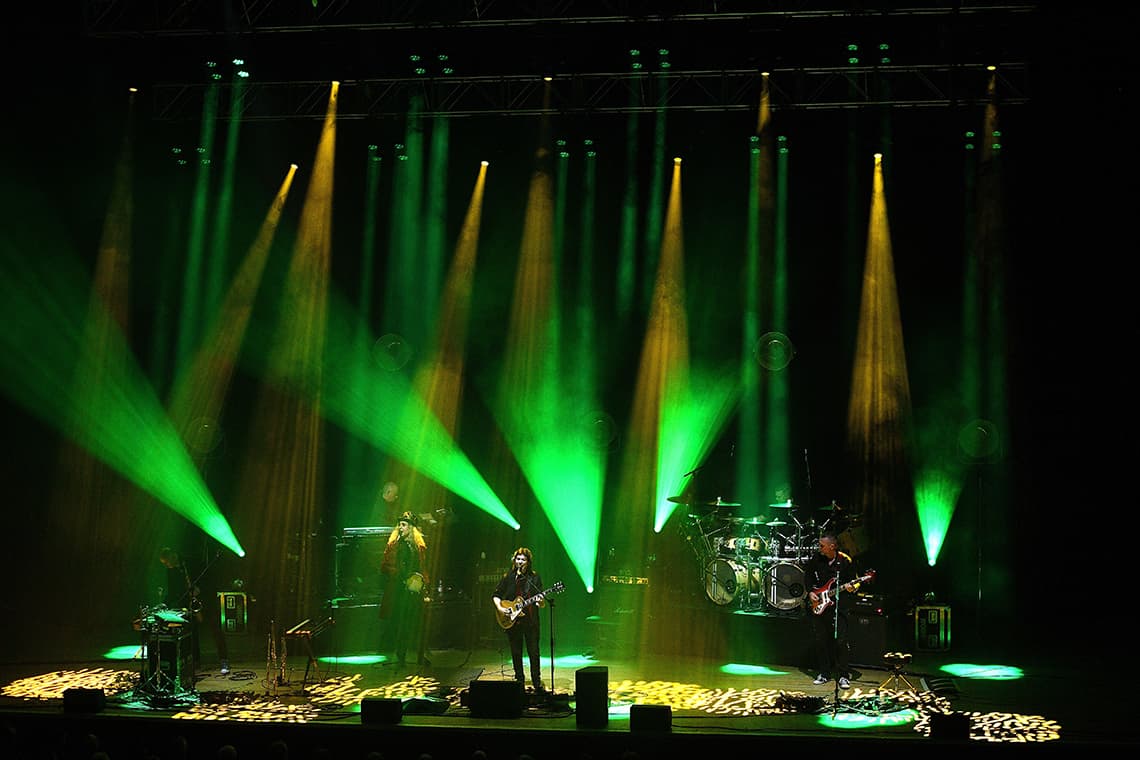 Former Genesis guitarist Steve Hackett will be taking the stage for a third night at the Oakville Centre for the Performing Arts.

A third show has been added to Hackett’s “Genesis Revisited: Seconds Out + More Tour” stop in Oakville on Friday, December 2 at 8 p.m.

The third Oakville performance is being added to the rescheduled dates of Wednesday, November 30 at 8 p.m. and Thursday, December 1 at 8 p.m.

The Genesis guitarist had to cancel his March 26 and 27  dates in Oakville after an outbreak of COVID-19 within the band.

On the tour, Hackett and his band will be performing the entire 1977 Genesis live double album Seconds Out, which was recorded from their concert at the Palais de Sport in Paris, France in June 1977.

Along with other old Genesis favourites, Hackett is also expected to play songs from his 2021 solo album, Surrender of Silence.

Seconds Out featured Hackett on guitar along with Genesis bandmates Mike Rutherford, Tony Banks and Phil Collins , who assumed the role of vocalist after the departure of Peter Gabriel.