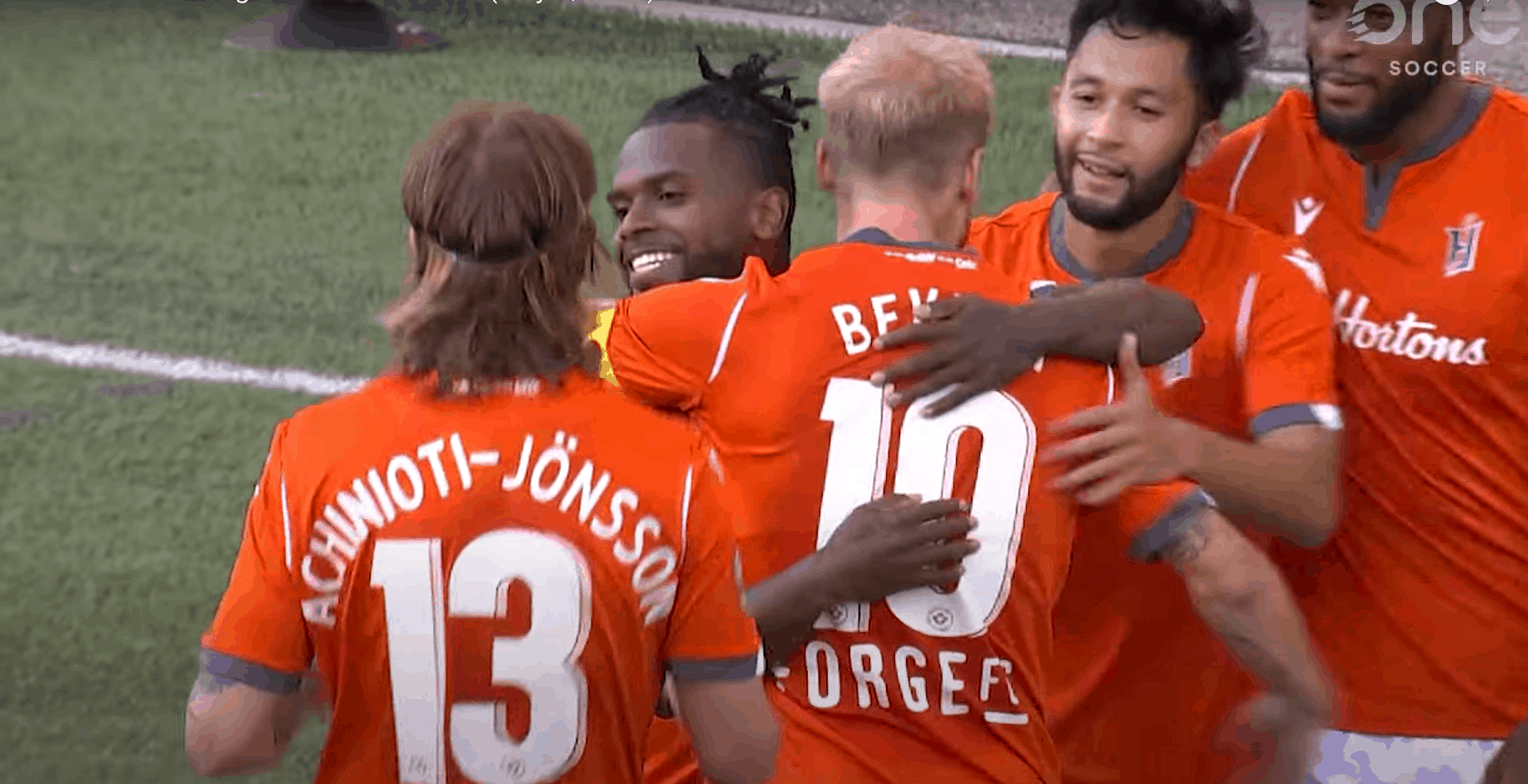 Forge FC was forced to make some changes to its 2021 schedule due to COVID-19 travel restrictions.

The location for the first leg of the matchup, originally booked for Aug. 4 in Hamilton, has been rescheduled due to federal government border regulations currently in place due.

In a media release sent by Forge FC’s communications team, it says the club, Canada Soccer, and Concacaf will continue to work with all levels of government prior to the next round of the competition in late September, should Forge advance.

As a result of this change, the Canadian Premier League has rescheduled two Forge FC games. The club’s Sept. 29 home match against York United will now be played on Aug. 4 at 7 p.m., while the Aug. 13 away match between the two clubs at York Lions Stadium will be played at 7:30 p.m. on Sept. 29.

Forge FC’s official return to Tim Hortons Field for CPL play will now be the Aug. 4 match, but the club will still formally celebrate its back-to-back CPL championships prior to kickoff on Aug. 8 against Atlético Ottawa at 1 p.m. as was previously announced.