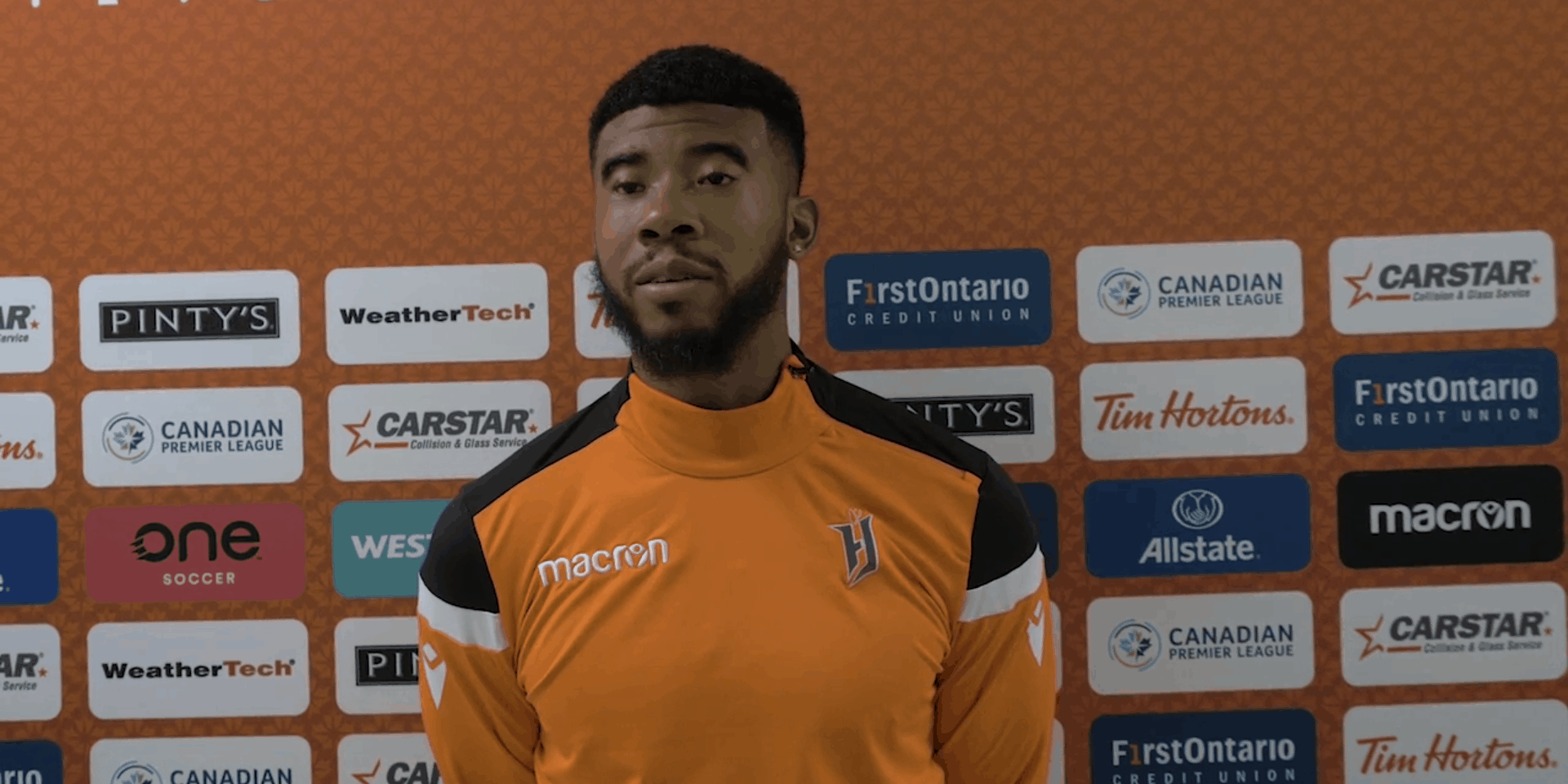 Forge FC announced Tuesday (Sept. 14) the signing of Canadian forward Emery Welshman, who returns to Hamilton after being part of the club’s inaugural season.

Forge FC Hamilton brought back a familiar face with the signing of Canadian-born forward Emery Welshman.

The 29-year-old Mississauga native played for Forge in the 2019 inaugural season that culminated with a Canadian Premier League championship.

“We are very happy to welcome Emery back,” said Forge FC Director of Football, Costa Smyrniotis. “He returns to Hamilton with quality experiences gained internationally, which will prove to be a valuable addition to our squad both on and off the field.”

Welshman made 13 appearances for Hamilton in 2019, recording four goals and two assists on loan from Major League Soccer’s FC Cincinnati.

Welshman most recently spent parts of three seasons (2019-21) in the Israeli first and second divisions. The 29-year-old suited up with Hapoel Raanana in the Liga Leumit during the 2020-21 seasons, making 16 appearances and recording six goals with two assists in all competitions. He also made 25 appearances for Ihud Bnei Sakhnin of the Ligat ha’Al tallying three goals and one assist in 2019-20, and also played with Hapoel Haifa of the Ligat ha’Al making eight appearances in 2019.

Internationally, Welshman has 19 caps for Guyana a dual citizen from 2015 to 2021 — recording 10 goals and three assists.

In 2018, he made 31 appearances for FC Cincinnati, scoring seven goals and adding seven assists in all competitions. Welshman also had 13 starts in 22 appearances with Puerto Rico FC of the North American Soccer League in 2017, scoring five goals and adding three assists. Welshman, who was selected in the first round, 16th overall, by Toronto FC in the 2013 MLS Superdraft, also went on to play with Sigma FC of League1 Ontario (2014) under Smyrniotis, Real Monarchs SLC of the USL (2015) and Real Salt Lake of the MLS (2016). Prior to turning pro, Welshman spent two years at Sienna College (2009-10) and two years at Oregon State University (2011-12). He earned All-PAC 12 first-team honors in both of his seasons at Oregon State. 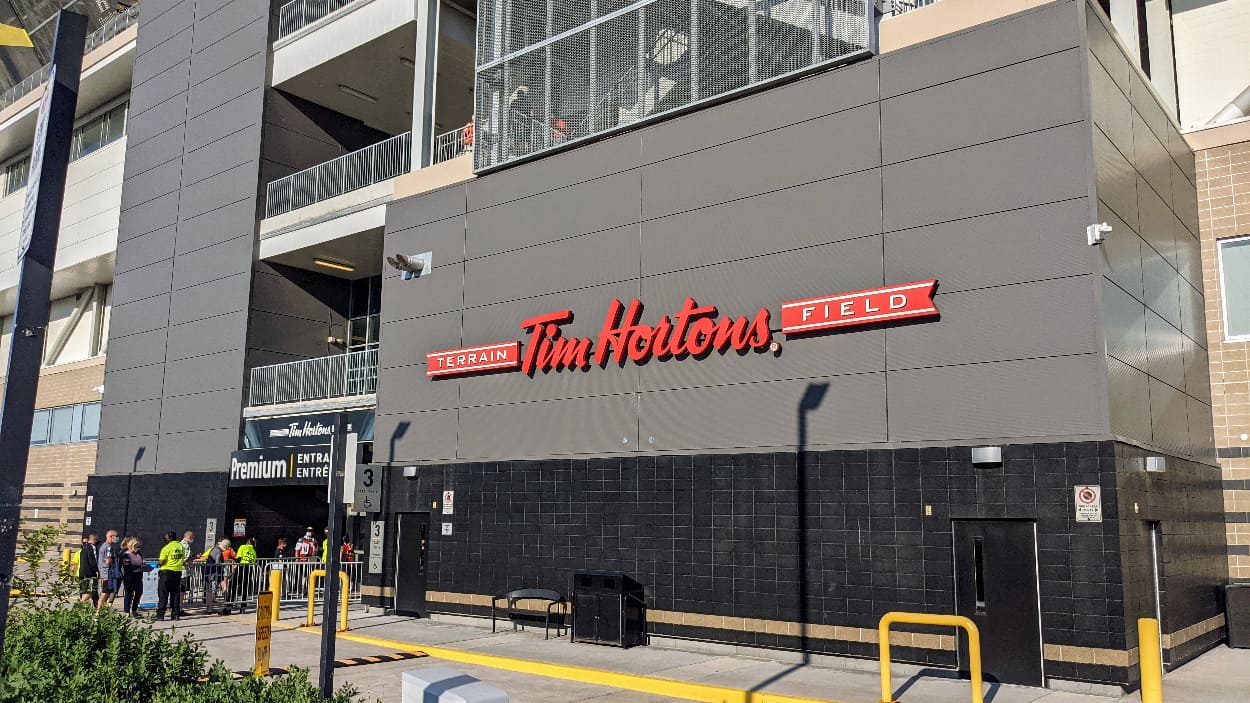