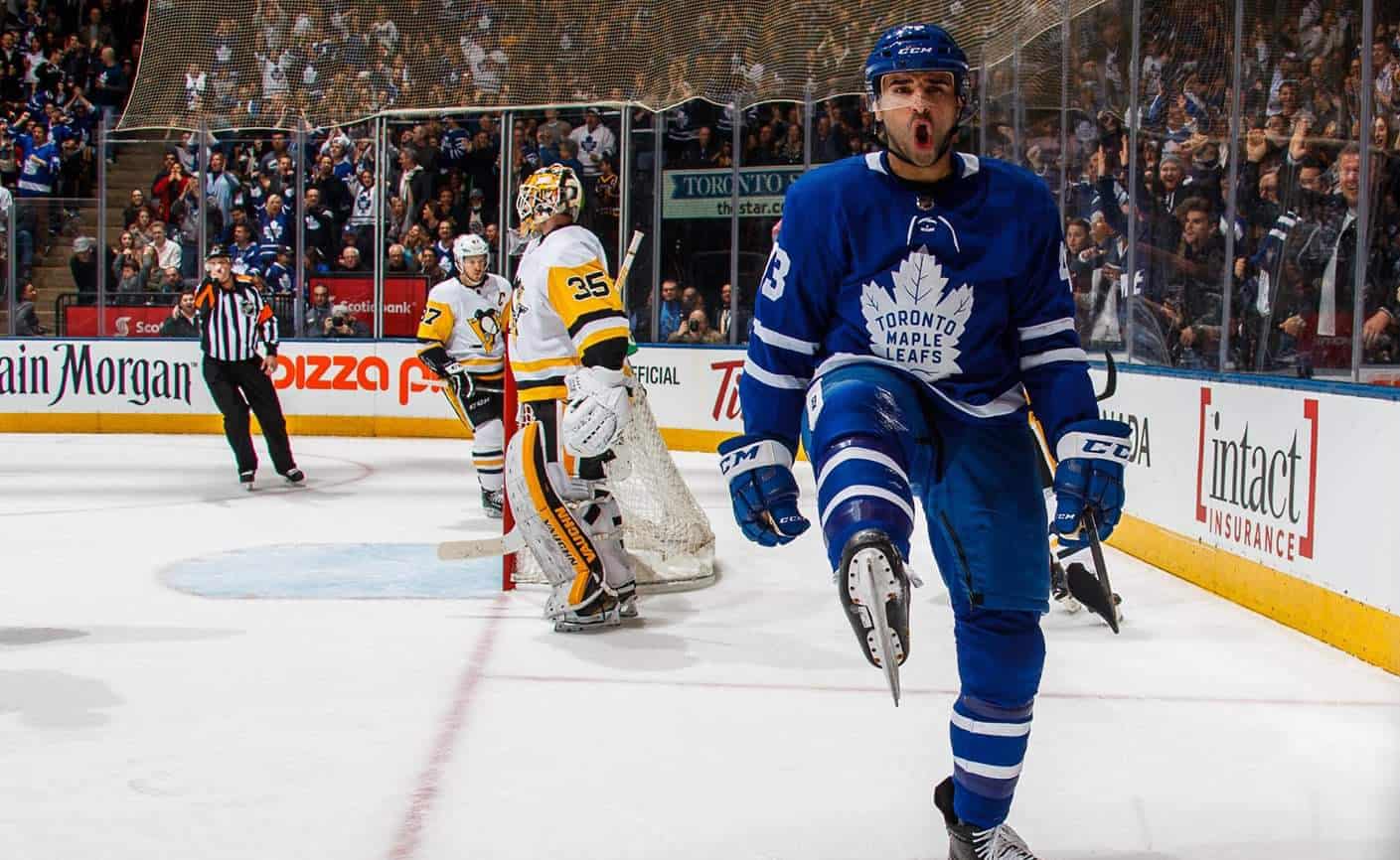 The Calgary Flames’ Nazem Kadri will be bringing the Stanley Cup to his hometown of London Ont. today.

Kadri, 31, won the Stanley Cup for the first time with the Colorado Avalanche this past season.

The Cup celebration will begin at 12 p.m. ET starting at the London Muslim Mosque at 151 Oxford St. West before heading to Victoria Park.

The forward had a career year in assists (59) and points (87) in his third and final season with the Avalanche, while his 28 goals were the second-best total of his career.

He added seven goals and eight assists for 15 points in 16 post-season games during Colorado’s title run.

Kadri signed a seven-year, US$49 million deal with the Flames last week.