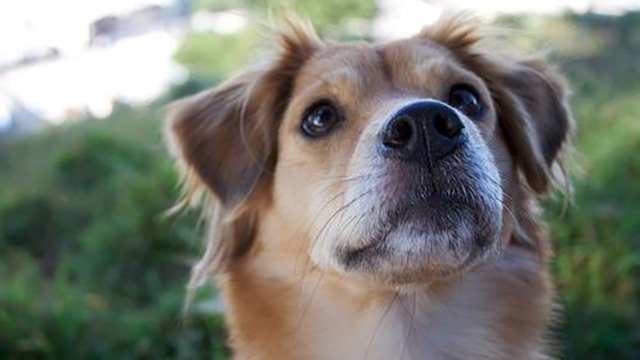 Armed assailants broke into an occupied Brampton house, assaulted one of the residents and stole property and a five-week-old American bulldog according to Peel Regional Police.

The incident occurred July 12 at a time when three adults and four children were in the home, which is located in the area of Great Lakes Dr. and Sandalwood Pkwy.

The suspects fled the scene in a two-door, dark-coloured BMW.

The puppy, which responds to the names Dreams or Drearmy, had recently undergone surgery and requires medication. Anonymous information may also be submitted by calling Peel Crime Stoppers at 1-800-222-TIPS (8477), by visiting their website.