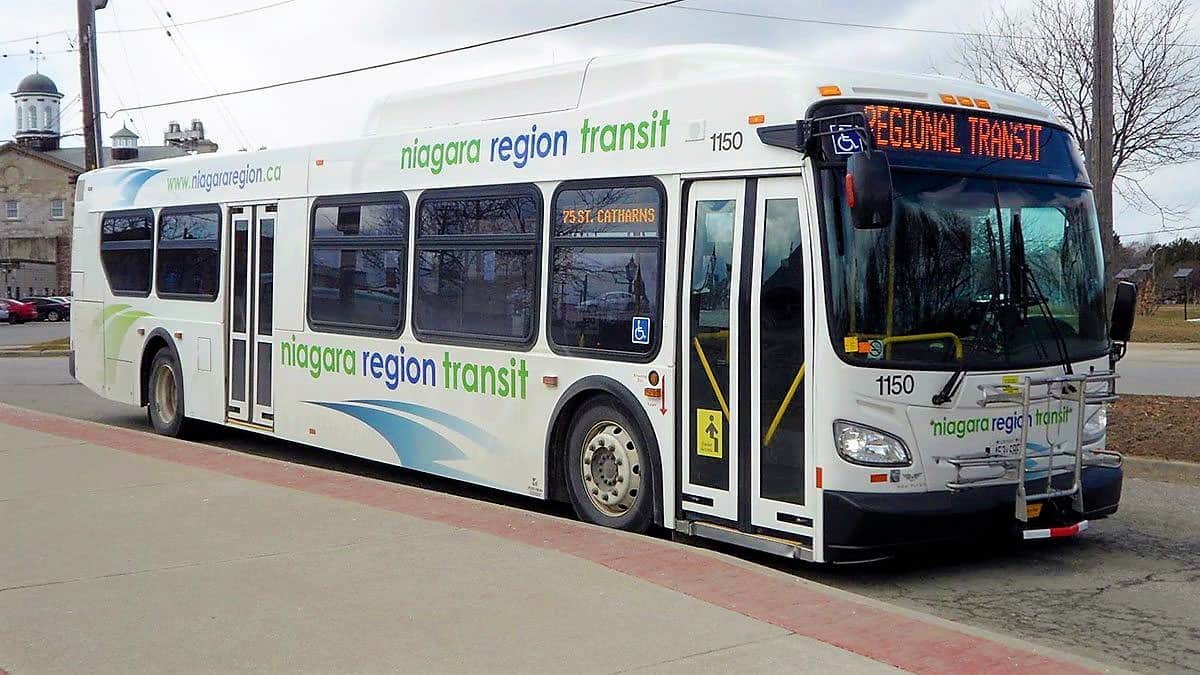 The newly-formed Niagara Transit Commission, which will oversee the creation of a transit transit that will connect all 12 municipalities, just appointed its first ever general manager.

Frankly, the only way the new GM, Carla Stout, could have more experience in the whole transit hierarchy is if she actually drove a bus herself at some point.

Stout, who starts her new position on August 29, has a 20-year history of working in progressively senior roles within the municipal transit industry.

“The Transit Commission Board is very confident that Carla Stout will be an outstanding and effective first General Manager of the new integrated public transit system in Niagara,” said St. Catharines Mayor Walter Sendzik, also the Chair, of the Niagara Transit Commission.

He added, “There is a lot of work to do to ensure a smooth transition and we believe Carla is in the best position to successfully and seamlessly build a unified region-wide transit system – which is long overdue.”

Accepting her new role, Stout made it very clear that she was looking forward to the challenge.

“As we move into this transformative time, making one transit in Niagara, my focus will continue to be on providing excellent service for our riders,” she said.

According to St. Catharines Regional Councillor Laura Ip, a Niagara-wide amalgamated transit service has long been a dream of Stout’s.

“When I worked for the City of Welland back in the early 2000s, I met Carla when we were trying to amalgamate/integrate transit then,” said Ip. “This is an exceptional decision by the new Niagara Transit Commission.” 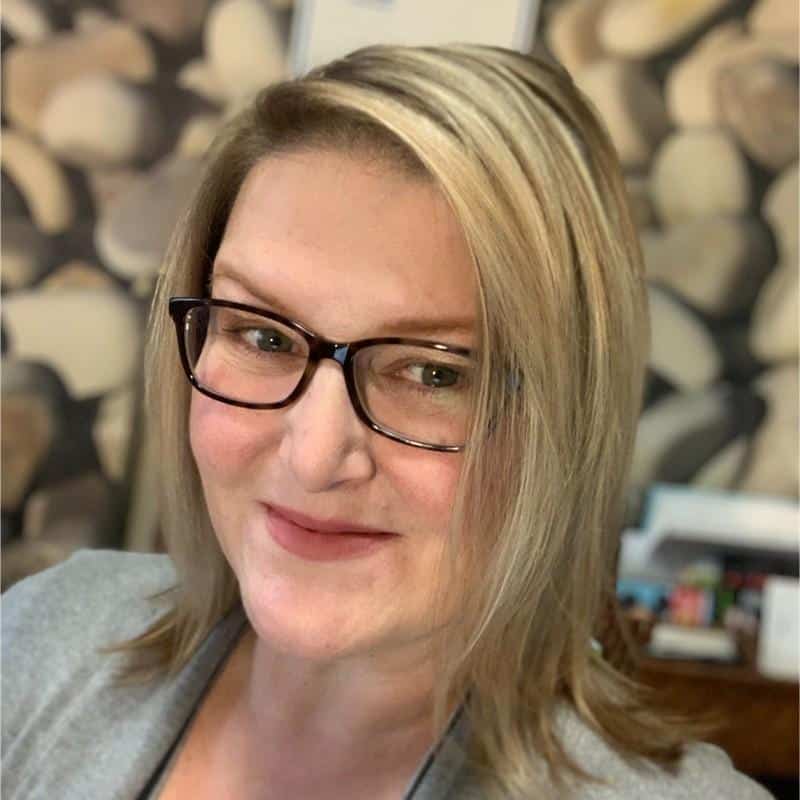