The first-ever Hamilton "magic mushroom" shop opened Monday. The Mushroom Cabinet is part of the push to legalize psilocybin and psilocin.

The Mushroom Cabinet, located at 1459 Main St. East, is part of the push to legalize psilocybin and psilocin, the active chemicals in magic mushrooms and other psychedelics.

Yes, shrooms are currently illegal in Canada. As psychoactive substances, psilocybin and psilocin are controlled internationally under the United Nations Drug Control Conventions and in Canada under the Controlled Drugs and Substances Act. This likely means magic mushroom shops will face the same legal and law enforcement scrutiny that cannabis dispensaries did before federal legalization.

Shroom shops have been sprouting throughout the country in a capitalistic race to what many believe is an inevitable full-blown legalization of some psychedelic drugs. It’s based on the rate at which scientists increase the exploration of its therapeutic benefits. 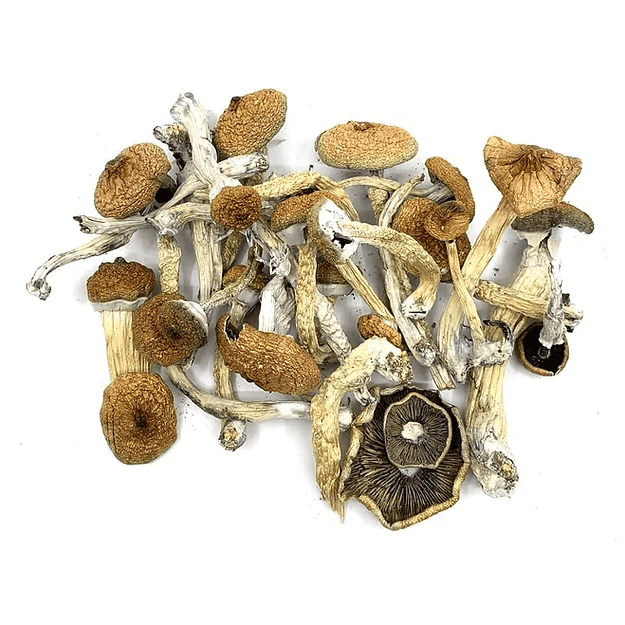 In Jan. 2022, Health Canada adjusted their Special Access Program to allow physicians to request psilocybin for use in psychotherapy and other treatment plans, making it easier for doctors to access the restricted drug. Three months later, the first patients in Canada received psilocybin treatment legally for end-of-life anxiety.

The Johns Hopkins University School of Medicine received $17 million to explore innovative treatments using psilocybin. Their most recent study found that psychedelic treatment with psilocybin relieved major depressive disorder symptoms in some adults for up to a year.

The Mushroom Cabinet sells its product in capsule, edible, mushroom, and powder form.

The Hamilton Police Service issued a statement, saying the shop is under investigation for selling illegal substances.