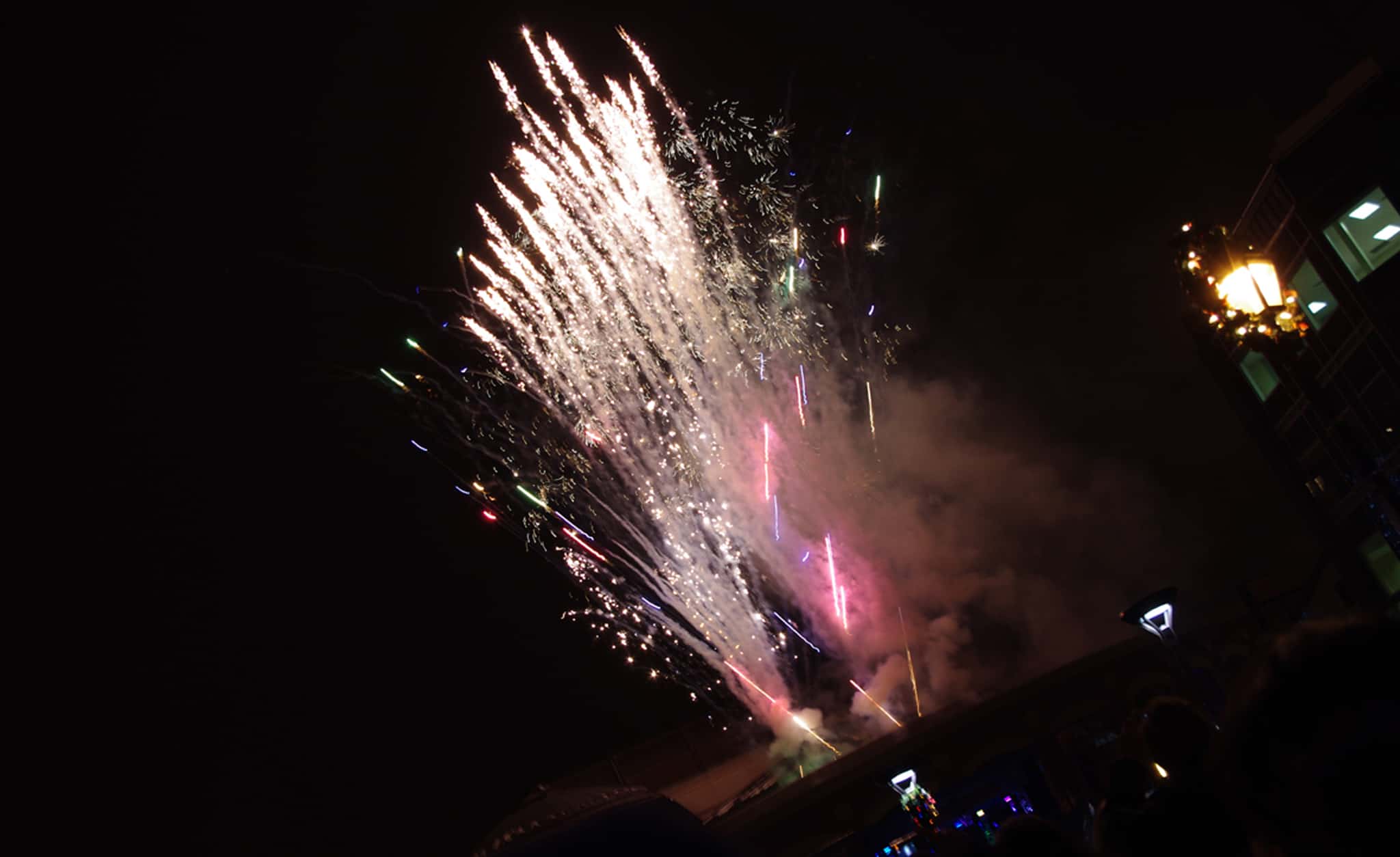 Mississauga approved a fee hike of $1,000 for a fireworks vendor license in the city, up from $233.

A “brawl” between hundreds of people celebrating Diwali broke out in Malton on Oct. 24. A fireworks vendor continued to sell until 11 p.m. that night, Parrish said at the city budget meeting on Nov. 30.

“They had an unlimited supply,” says Parrish. “And that’s not supposed to happen.”

One way to tackle issues like this is to deter sales and generate more revenue to deal with complaints.

“Brampton has banned them. I think that’s extreme,” said Parrish. 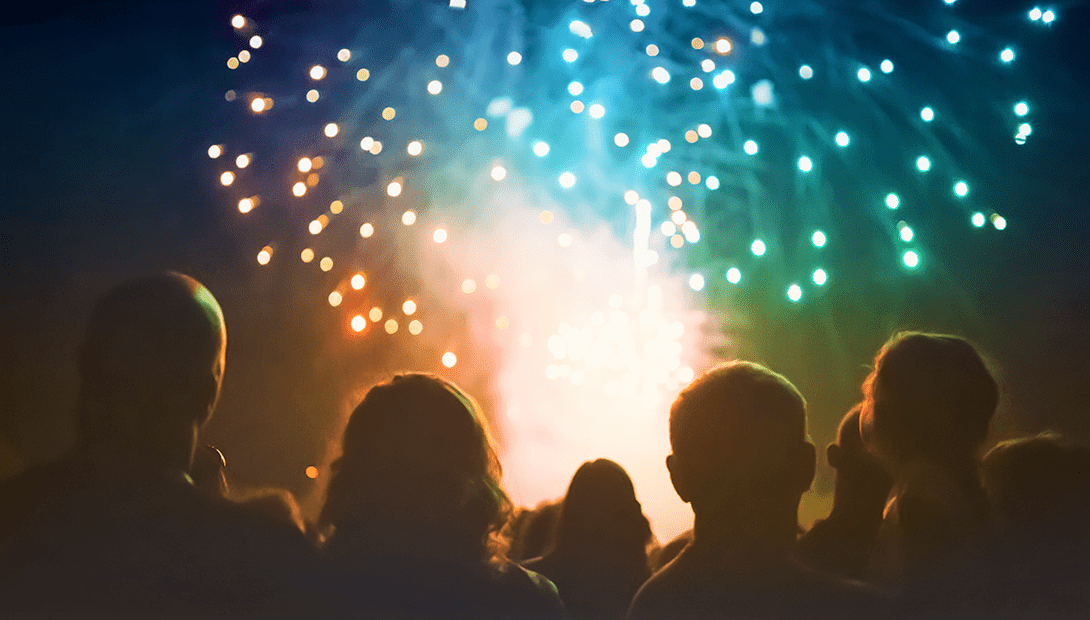 Ward 11 Councillor Brad Butt suggested council hold off on making a decision. He asked staff to bring a report for a more comprehensive look at fireworks issues.

“And I’m not necessarily opposed to us increasing fees or bringing them to a level that makes more sense, or one that would curb behaviour as it relates to fireworks displays,” said Butt. ” But I would much rather deal with it as a comprehensive package and report than just today just dealing with a fee increase through budget committee.”

Mayor Bonnie Crombie agreed and suggested there are more ideas to consider than just raising the vendor fees.

She suggested more bylaw enforcement and more public displays for festivals and holidays so people don’t have to light fireworks in their backyards or in parks.

Under 50 firework vendor permits are issued each year in Mississauga, said Michael Foley, the city’s director of enforcement. The fee increase could impact sales, he indicated

“If we increase the price to $1,000, the price (of fireworks) will probably go up,” Foley said. “It may limit the number individuals buy for their home display.”

The additional revenue could also help deal with enforcement issues around fireworks.

A more detailed report on fireworks is expected at an upcoming meeting.