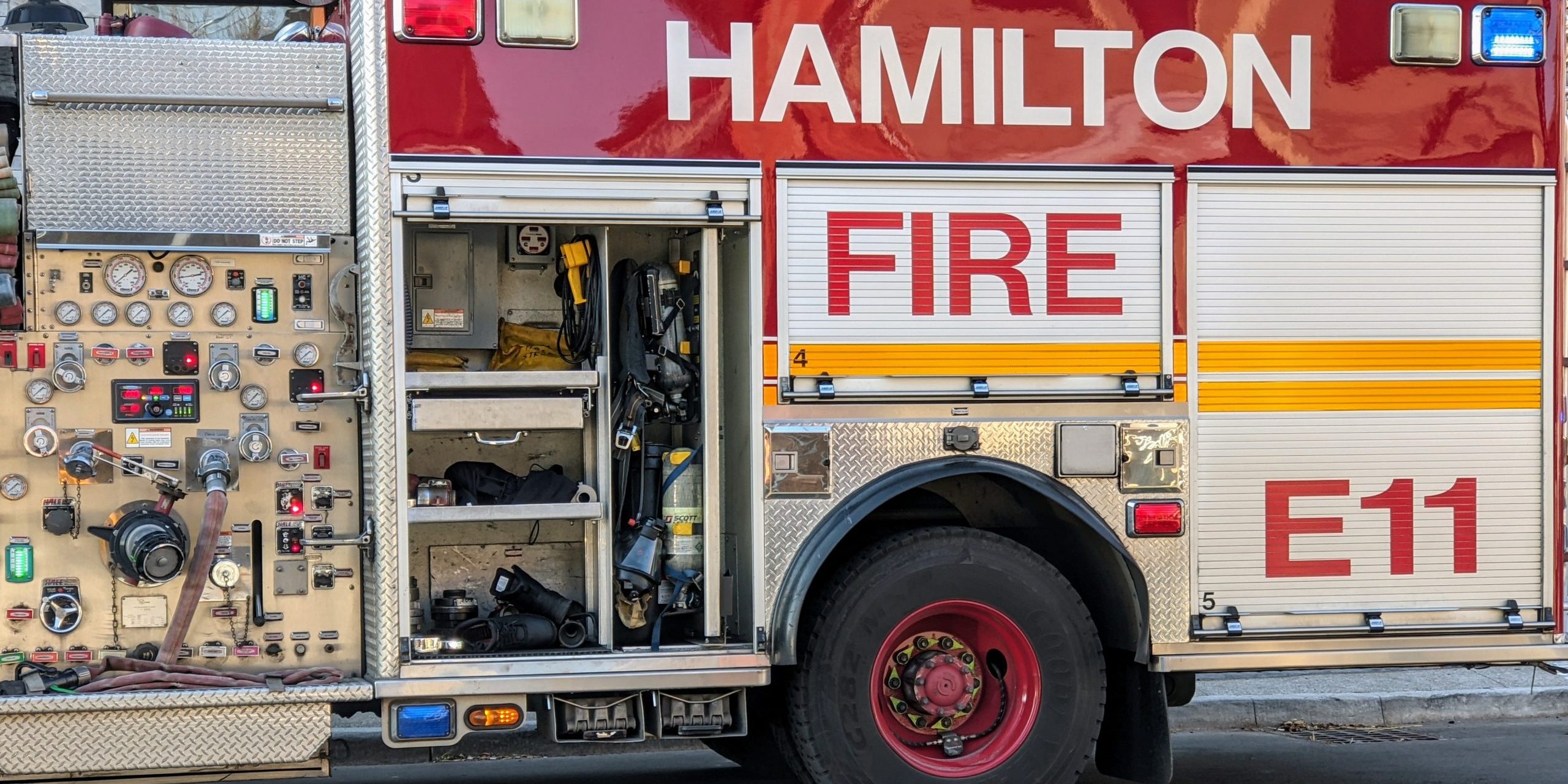 A fire at two vacant properties in Hamilton's east end is under investigation after causing $1 million in damage.

Firefighters were busy early Wednesday morning with a major blaze in Hamilton’s east end that caused more than $1 million in damage.

A patrolling Hamilton police officer reported a fire on Ottawa St. North, between Main St. East and Dunsmure Rd., at around 3:40 a.m.

The fire was quickly upgraded, and additional crews were dispatched throughout the city. 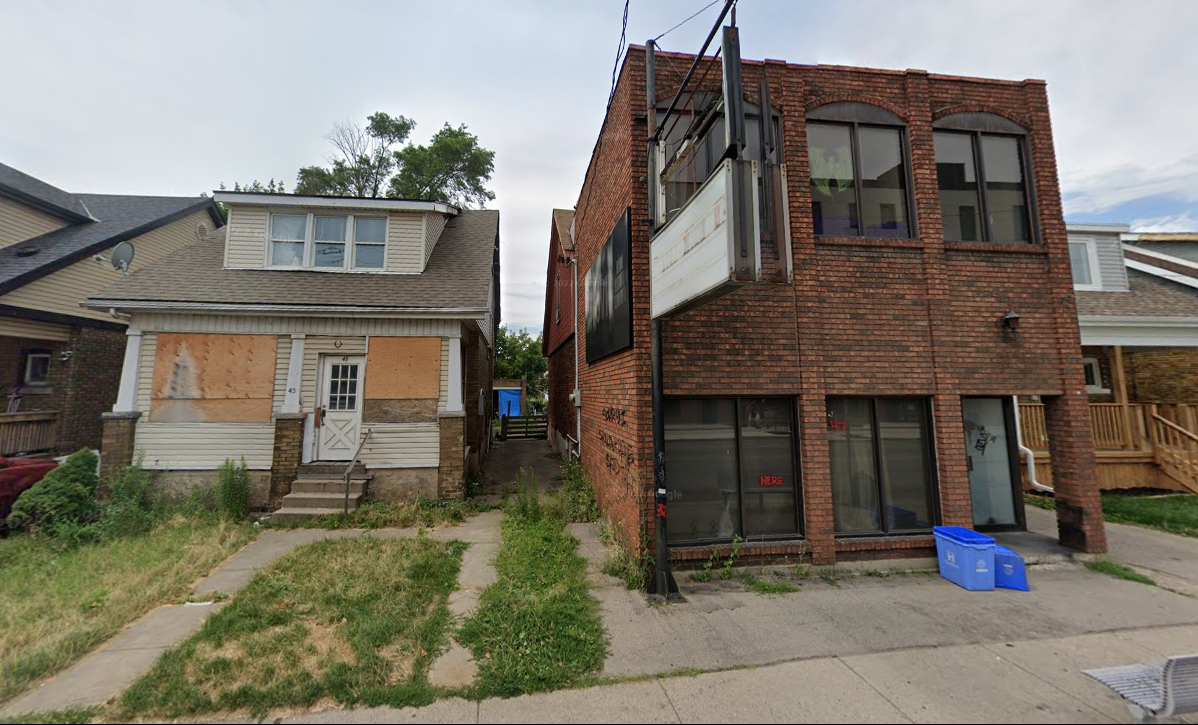 45 (left) and 47 (right) Ottawa St. North in Hamilton before the fire caused $1 million in damages.

According to officials, the fire at unit 45 was brought under control within 20 minutes. However, the fire rapidly spread through unit 47, forcing firefighters to withdraw and initiate a defensive operation outside the building to prevent the flames from spreading further.

Within 40 minutes, the fire at unit 47 was brought under control, according to officials.

Both properties sustained significant structural damage, including a roof collapse.

The Ontario Fire Marshal has been notified.

No injuries to firefighters or civilians have been reported.