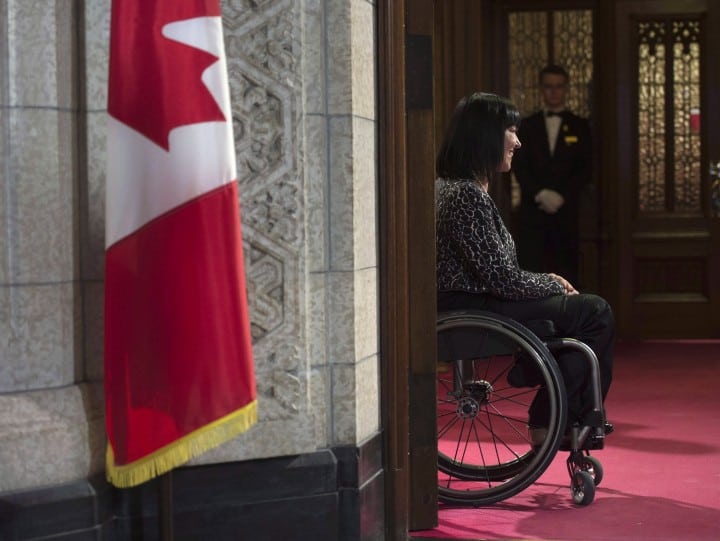 OTTAWA — Senators have agreed to put a bill to expand access to medical assistance in dying to a final vote by Feb. 17.

That would leave just over a week for the House of Commons to deal with any amendments approved by the Senate before the thrice-extended court-imposed deadline of Feb. 26.

Several senators have signalled they will propose substantial amendments to the bill, intended to bring the law into compliance with a 2019 Quebec Superior Court ruling that struck down a provision allowing assisted dying only for those who are nearing the natural ends of their lives.

And that could yet make it impossible to meet the court’s deadline.

In theory, the bill could bounce repeatedly back and forth between chambers.