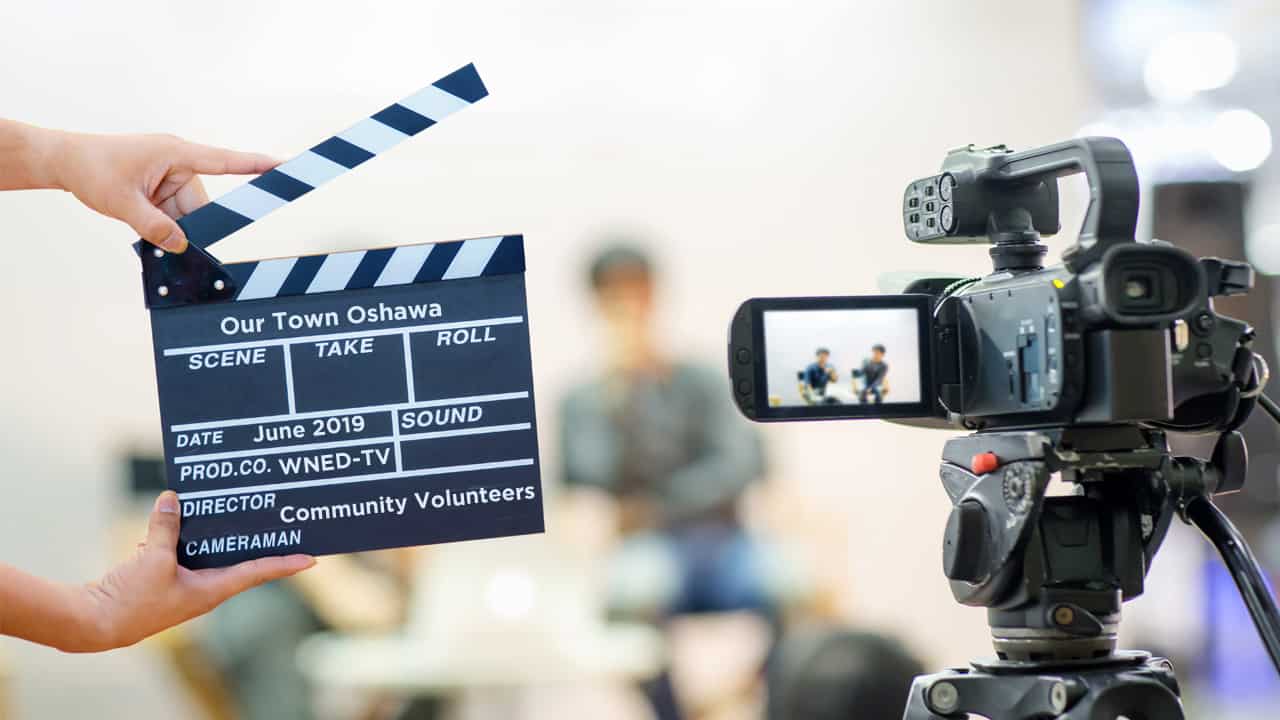 If you ever wanted to go behind the scenes and see if a career in film and television production is for you this Thursday will be your golden opportunity: Film Durham is presenting a career fair for those who want to get a foot into the industry.

Durham Region plays an important role in Ontario’s multi-billion dollar film, television and digital media industry due to its proximity to Toronto’s production studios, film industry workforce, supporting businesses and unique blend of film locations, making it a top-ten location and must-go site for movie makers. There are dozens of film and television production sites, including a dedicated film studio, Canada’s largest filming backlot and film locations from scenic bridges and urban streetscapes to abandoned factories to even a replica town from the old west.

With new film studios opening across Canada and the Greater Toronto Area, film and television production is rising at an extraordinary rate, providing high-quality job opportunities in Durham and beyond.

Durham is also home to the Durham Region International Film Festival (DRIFF)—an event showcasing inspiring films and filmmakers from Canada and across the globe – as well as the festival’s Shifting the Narrative: Emerging Filmmaker Incubator—an initiative that provides monetary and in-kind support to young filmmakers to foster, build and promote a vibrant, inclusive film culture in the Region. 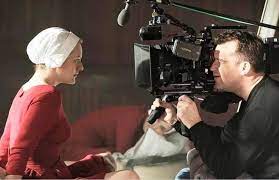 Scene from Handmaid’s Tale, shot at Parkwood Estate in Oshawa

Attendees will have the opportunity to meet industry professionals; visit interactive displays; experience a behind-the-scenes look at the film and television industry; and learn about careers including:

The career fair will take place at Ontario Tech/Durham College’s Recreation and Wellness Centre on Avenue of Champions from 11 a.m. to 1 p.m.

To register for the Film and Television Industry Career Fair visit FilmAndTVCareerFair.Eventbrite.ca. 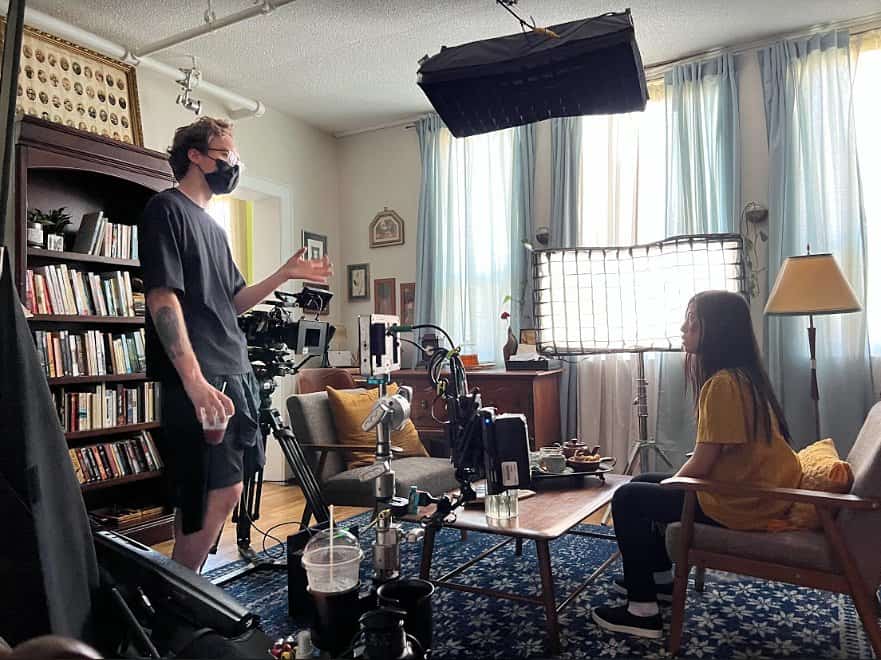 Behind the scenes in the shooting of Heap, from the Durham Region International Film Festival