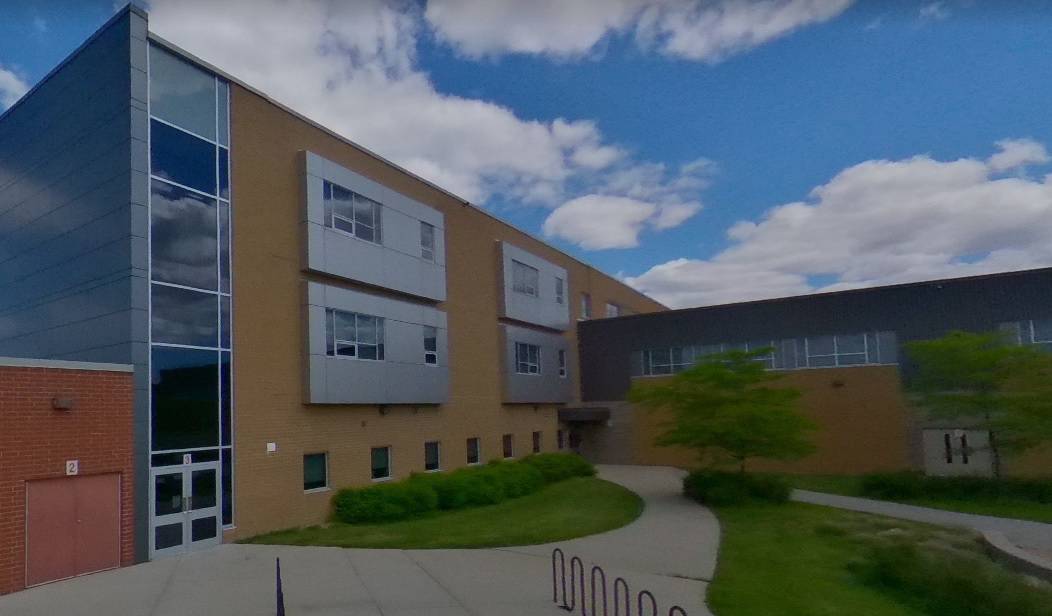 Three people were taken to area hospitals, and two were arrested, after a fight inside Garth Webb Secondary School in Oakville.

The Halton Regional Police say they received a report about a fight at the school at 4:07 p.m. on Wednesday afternoon (Dec. 7). When the responding officers arrived, they found three people whose physical injuries were sufficient enough, but non-life-threatening, to require a hospital visit.

“Two persons have been arrested,” HRPS said on Wednesday night.

The school on WestOak Trails Blvd. was put in lockdown while police investigated, but this has since been lifted.

“The investigation is ongoing and further updates will be provided at a later time,” HRPS added.

It is at least the third lockdown that Garth Webb SS has had in the last 13 months.

On March 1, there was a lockdown at the school, and a hold-and-secure at several others, following the alleged brandishing of a firearm on school property.

On Nov. 9, 2021, Halton police also had to put Garth Webb into lockdown after receiving a report of a person with a knife. That report was not confirmed, though.

Anyone with information regarding the investigation into the incident on Wednesday is asked to contact the 2 District Staff Sergeant (905-825-4777 ext. 2210).

Tips may also be submitted anonymously to Crime Stoppers (1-800-222-8477; haltoncrimestoppers.ca).