Fifth arrest made in connection to threats against Hamilton schools 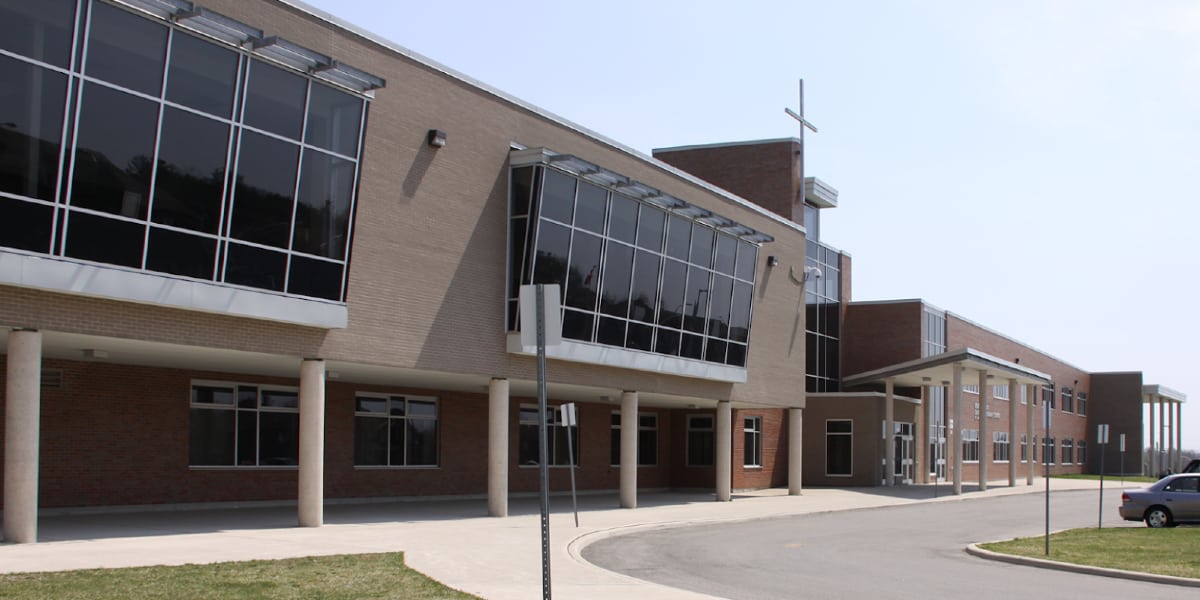 A fifth arrest has been made since Hamilton Police announced a spike in threats made against at least ten local schools over the last few weeks.

Another arrest has been made since Hamilton Police announced a spike in threats made against local schools over the last few weeks. It’s the fifth arrest made since at least ten different Hamilton schools received threats of violence — typically written on walls inside the schools.

Monday (June 13), a 15-year-old female was arrested after a threat was made toward Bishop Tonnos Catholic Secondary School in Ancaster.

While police didn’t explicitly connect the events locally to the school shooting in Uvalde, many Hamilton schools reported receiving threats of shootings or bombings soon after the events in Texas, where 21 elementary students and teachers were killed by a gunman on May 24, 2022.

“Hamilton Police recognize the importance of school safety and how a threat of this nature can be difficult for students, staff and their families,” issued the service in an official media release. “Police take incidents like these extremely seriously and will continue to work closely with the school boards to help identify the individuals responsible and lay the appropriate criminal charges where a suspect is identified.”

A 15-year-old female of #HamOnt has been arrested for a threat related to Bishop Tonnos Secondary School.

Last Friday, a 14-year-old male from Hamilton was charged with “utter threat to cause death or bodily harm” after Saltfleet Secondary School was targeted.

On June 6, a 17-year-old was charged with uttering threats and mischief under $5,000 after a bomb threat was made toward St. Thomas More Catholic Secondary School. The threat indicated that a bomb would be detonated at 10:30 a.m. the following day.

A 19-year-old man was charged on June 3, with two counts of uttering threats to cause bodily harm after threats were directed at Westdale Secondary School. The threats resulted in the school’s closure as a precaution.

On June 2, a 14-year-old female was charged with mischief after threats were made toward St. Jean de Brebeuf Catholic Secondary School.