Feds to give more details, including cost, of emergency wage subsidy 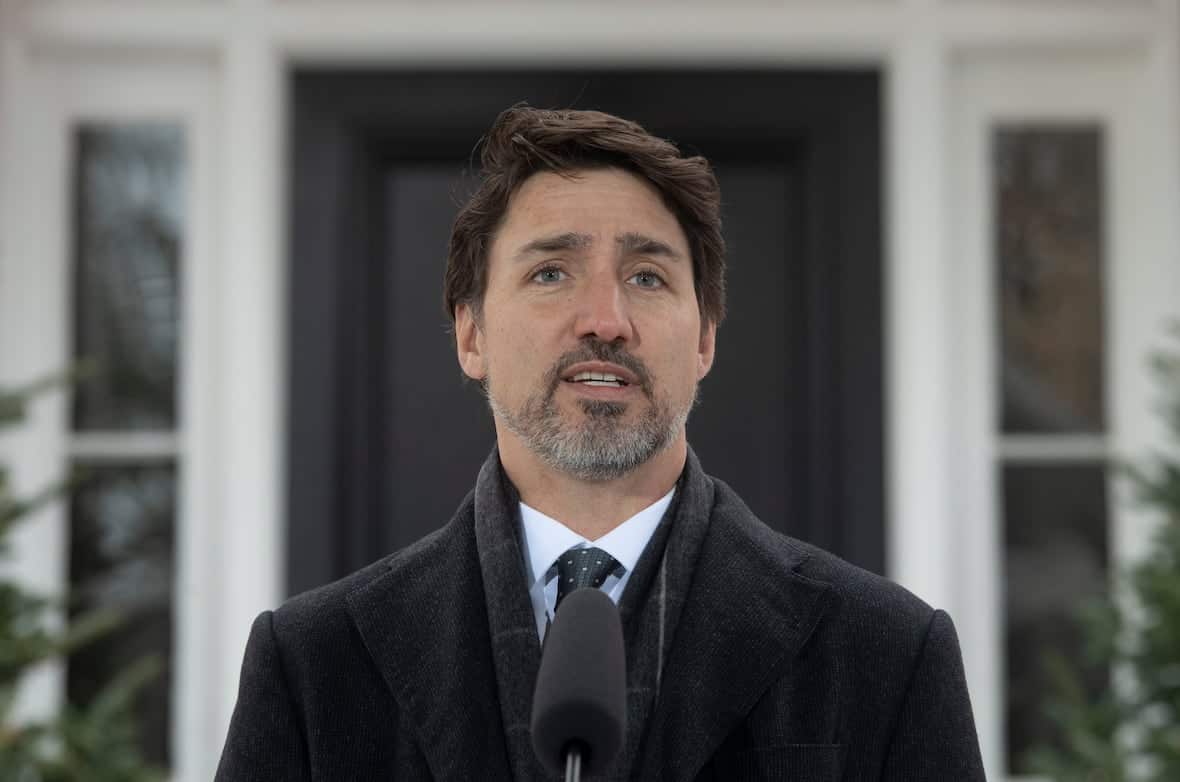 Canadians will get more details today of the massive emergency wage subsidy program launched by the federal government — including the price tag.

Finance Minister Bill Morneau and Small Business Minister Mary Ng are to hold a news conference to provide details of how the program will work and how much of a dent it will put in federal books that have already plunged deep into the red as the government scrambles to cushion the economic and health impact of the COVID-19 pandemic.

The program was not included in the $107-billion emergency aid package approved last week by Parliament; the wage subsidy was announced the next day.

Prime Minister Justin Trudeau filled in some of the details Monday.

Businesses, regardless of size, whose revenues have decreased by at least 30 per cent because of the COVID-19 pandemic, are eligible for the subsidy, which is to be backdated to March 15. It will cover 75 per cent of each employee’s wages, up to $58,700, amounting to up to $847 a week.

“This subsidy is first and foremost about you, about hard-working employees across the country. It’s about making sure you have money to buy groceries right now and a job to come back to later once we’re through this,” Trudeau said Monday.

He warned of severe consequences for businesses that try to “game” the new program.

As well, the House of Commons’ health committee is to meet by teleconference to get an update from government officials on efforts to contain the spread of the deadly virus. They are to hear from officials at the Public Health Agency of Canada, Health Canada, Global Affairs and the Canada Border Services Agency.