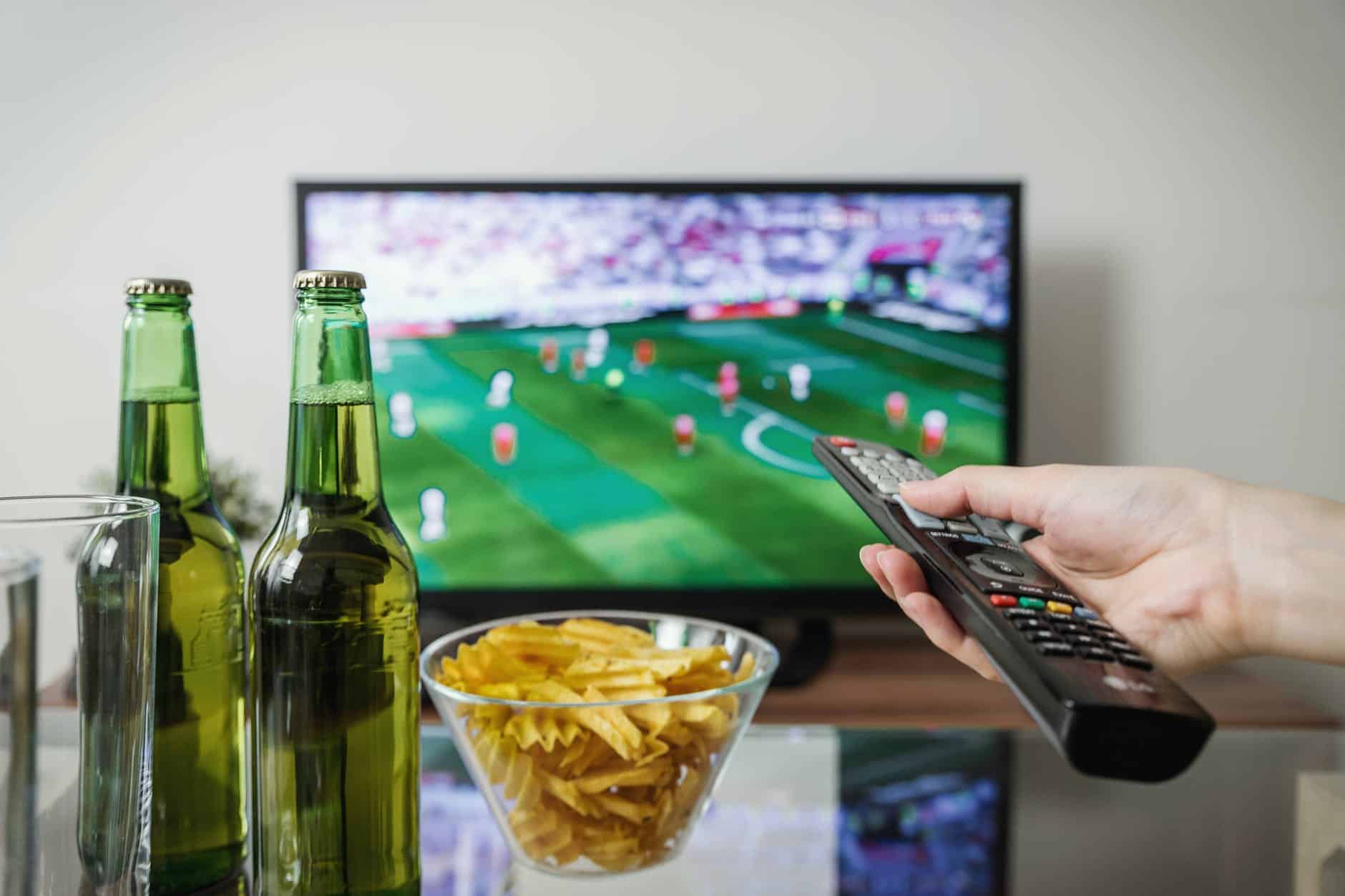 Are you a sports fan who believes putting a little action on the games makes them more exciting?

If you’re a fan of sports betting, there’s good news—the federal government has introduced legislation that would decriminalize single-event sports betting in Canada.

With this new legislation, the government intends to facilitate sports betting in a safe, regulated environment, while also providing jobs for Canadians.

According to an announcement from David Lametti, Minister of Justice and Attorney General of Canada, if passed, this legislation would allow Provinces and Territories to regulate and license single event sport betting on any sporting event except horse racing—the federal government would maintain its role in overseeing pari-mutuel betting on horse racing.

Additionally, the proposed amendments come after many states along the Canada-U.S. border have implemented such changes, which resulted in many communities and labour leaders urging the federal government to follow suit.

“The amendments we are proposing today will help create a safe and regulated environment for Canadians who wish to participate in single event sports betting. This Bill would also protect Canadians by taking profits out of the hands of organized crime and will help our economy by supporting jobs,” Lametti said in a news release.

“These changes also create the opportunity to work with Indigenous people to strengthen their participation in the gaming industry,” he continued.