Federal wage subsidy to be extended to December, Trudeau says 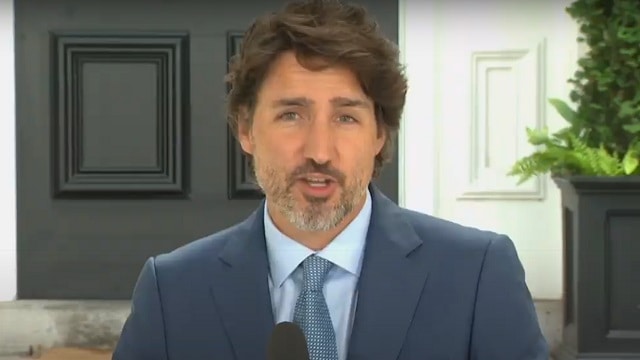 The federal government is extending its program to subsidize wages in companies hit hard by the COVID-19 pandemic until December, Prime Minister Justin Trudeau said Monday.

The program is the heart of the government’s promise to help Canadians get back to work, even if has to be at a slower pace, as the pandemic wanes.

The government’s fiscal and economic “snapshot” last week boosted the budget of the wage subsidy program to $82.3 billion, in a sign of impending changes.

Trudeau isn’t saying today how the government will reshape the eligibility rules for the program that critics have said stop some employers from getting aid they need.

The wage-subsidy program covers 75 per cent of wages, up to a weekly maximum of $847, for eligible companies and non-profits.

The Liberals originally saw the wage subsidy as a key tool in helping cushion the economic blow from COVID-19 by helping workers stay tied to their employers as businesses stayed closed due to the pandemic.

Instead, the budget for the program dropped as more workers accessed the Canada Emergency Response Benefit for people who lost their jobs or nearly all their hours.

The budget for that program is now at $80 billion, but it’s scheduled to close in the fall.

Finance Minister Bill Morneau suggested last week that as health restrictions roll back and more companies reopen, more people would shift from the CERB to the wage subsidy. The government has pointed to about 1.2 million fewer people receiving the CERB in May in support of that view.

Morneau spent weeks leading up to July 8’s fiscal update getting input from businesses, labour groups and other stakeholders about how to reshape the program.

The government has hinted at changes to revenue-reduction thresholds that may discourage companies from growing, lest they find themselves suddenly cut off from federal aid.

“We need to reduce disincentives to growth,” Morneau said last week. “We need to make sure the subsidy is appropriate for the challenges facing enterprises in actually rehiring and getting people back to work.”