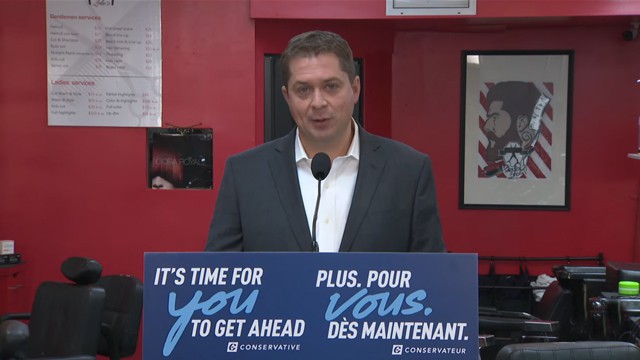 The Conservative Party of Canada has confirmed its leader, Andrew Scheer, does indeed hold a dual Canadian and American citizenship.

This was confirmed on Thursday, October 3, in a statement from Scheer’s spokesperson Simon Jeffries.

“Like millions of Canadians, one of Mr. Scheer’s parents was born in another country and immigrated to Canada to start a family. He and his sisters received United States passports as children and Mr. Scheer has not renewed his as an adult,” said Jeffries.

Jeffries added: “He has not voted in any United States election. Once Mr. Scheer became leader of the Conservative Party of Canada, he decided he would renounce his US citizenship before the election.”

The statement also claimed that Scheer is currently in the process to renounce his citizenship as of August, and is currently waiting for confirmation from the embassy that he is no longer a dual-citizen.

Scheer also recently came under fire for reportedly falsely claiming to be an insurance broker (he was an employee at an insurance company in his 20s, but did not obtain a broker’s licence).

Scheer recently appeared in Mississauga to announce plans to cancel 1.5 billion in corporate handouts, which you can read more about here.

What are your thoughts on Scheer’s dual-citizenship?