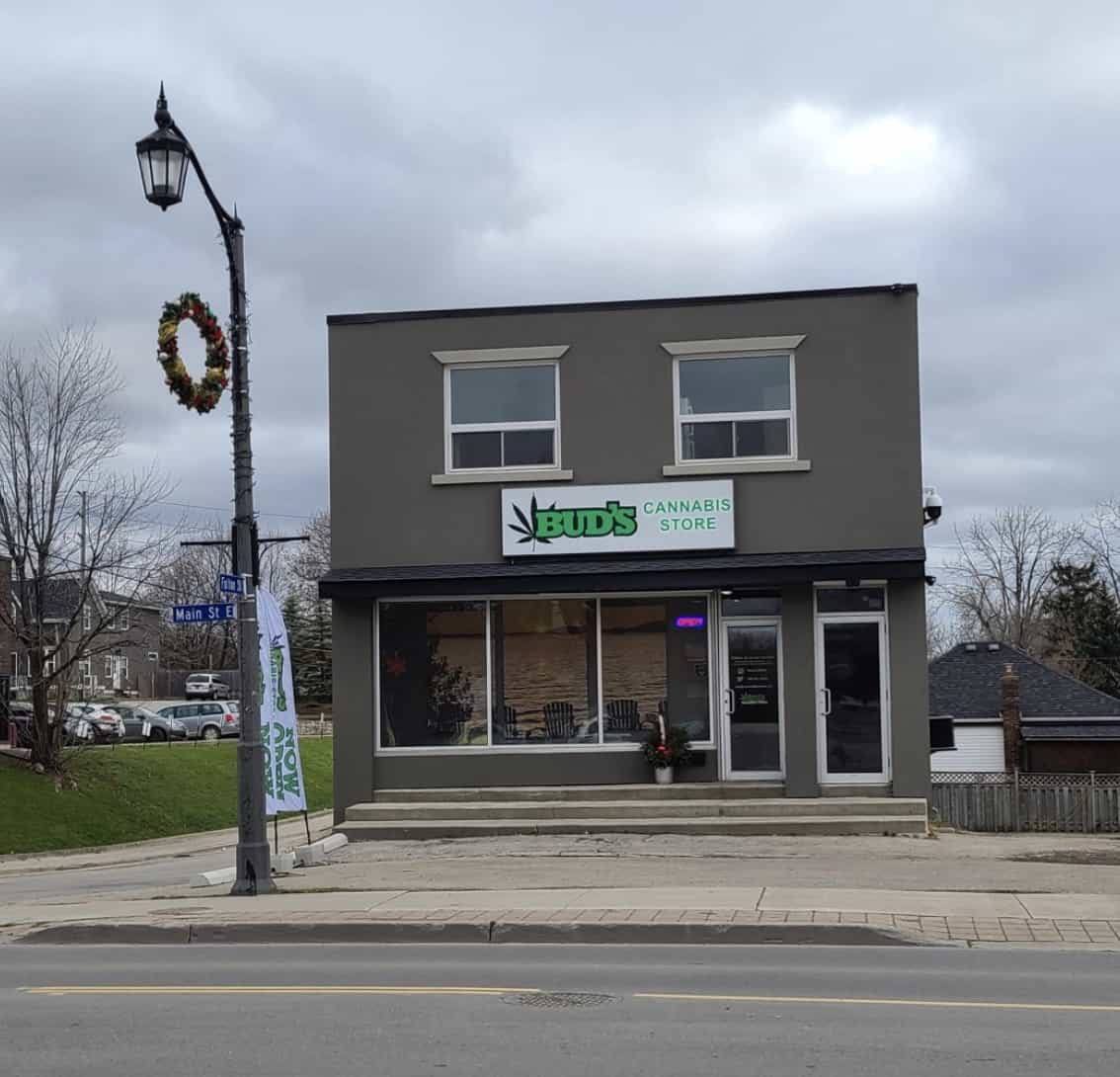 A new cannabis store has recently opened up in downtown Milton.

Bud’s Cannabis Store, which already has an existing location in Guelph, recently opened its second location at 300 Main St. E.

As a family run business, they are committed to presenting a friendly and relaxed environment.

We'd also like to thank them for their support of the Downtown Milton HolidayFest as a sponsor. pic.twitter.com/yTvbZHpR5m

According to the Downtown Milton Business Improvement Area (BIA), Bud’s Cannabis Store is “committed to presenting a friendly and relaxed environment.”

The family-owned business was also a sponsor at this year’s downtown Milton HolidayFest.