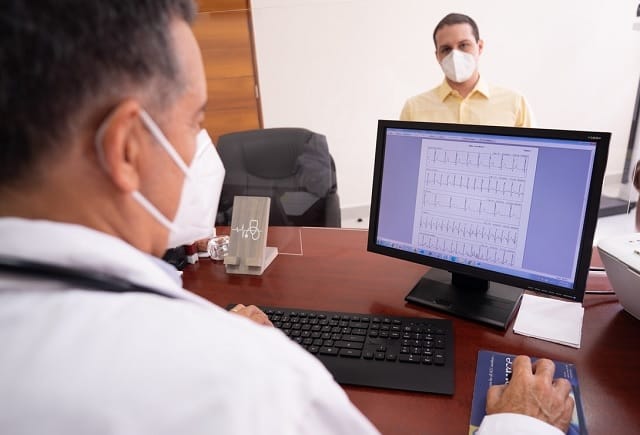 Hamilton’s doctor shortage appears to be getting worse, especially in outlying areas.

That might lead to changes to the city’s doctor recruitment program. The city’s physician recruitment and retention committee is due to meet on Tuesday afternoon (June 29). At the meeting, it will receive a report which shows taht the the city has 66 fewer physicians than it should.

As a city that had a population of 536,920 in the 2016 Canadian census, Hamilton should have 389 physicians, according to the Ontario Ministry of Health (MOH) population-per-doctor guidelines. Instead, as of January, it had 323 physicians.

The problem has been persistent, but 345 doctors were practising in the city just four years ago.

Only two of seven communities within Hamilton are above the MOH ratio. The lower city of Hamilton, which contains a few hospital campuses, has 141 permanent physicians, which is nearly 10 per cent more the 128 it should have to serve its population. Dundas, which is close to McMaster University, has a doctor surplus of 22 per cent (22 instead of 18).

Of the five with a doctor deficiency, Glanbrook is the most underserved, with only one permanant physician when it should have 22 to treat a population of nearly 30,000.

Ancaster and Flamborough each have about one-third fewer permanent physicians than communities of over 40,000 should. Similarly, the upper city is about 30-per-cent underserved (77 when it should have 111), and Stoney Creek has 18-per-cent fewer doctors than it should (41 instead of 50),

Jane Walker, who had been the director of physician recruitment and retention, retired in 2020. Around the same time, recruiting coordinator Julia Hayes began a one-year maternity leave.

Brad van den Heuvel, who came aboard in March 2020, has been covering both jobs since his arrival. One proposal before the city is to hire two recruitment specialists, which would potentially allow for both Hayes and van den Heuvel to stay on.

The 3:30 p.m. meeting will be streamed on the city’s YouTube channel.