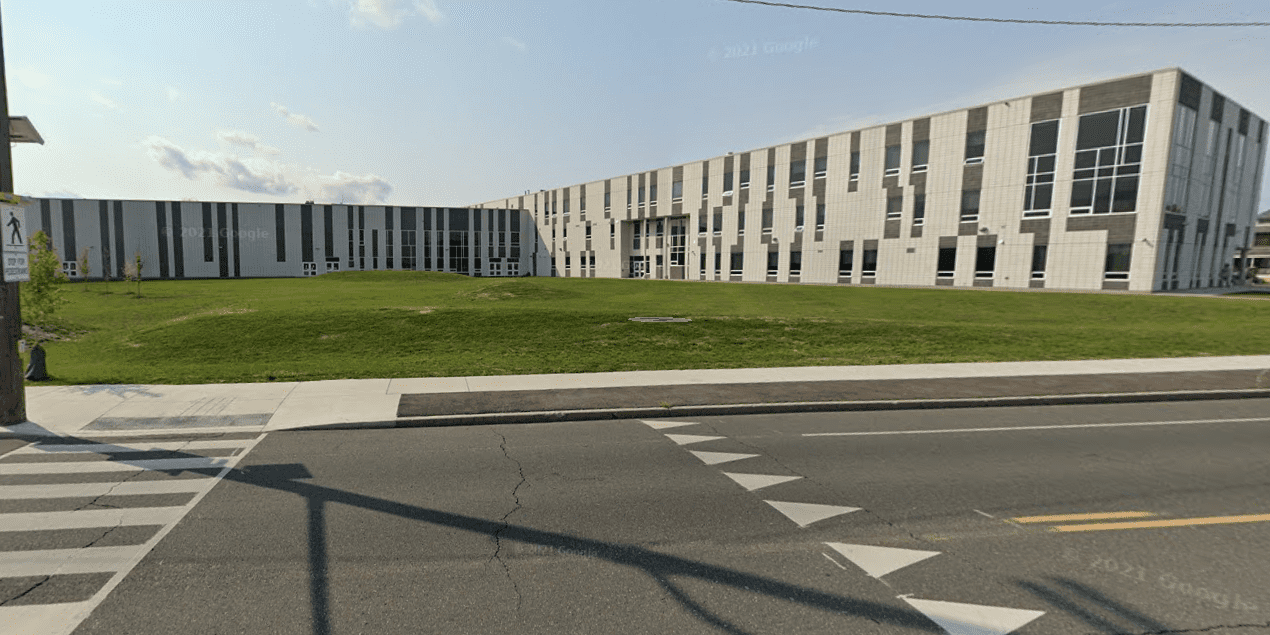 Just after 1 p.m., the service tweeted that Bernie Custis Secondary School at 1055 King St East was being placed on hold and secure.

Police would only say that it was due to “an external threat.”

.@BCSS_HWDSB is in a Hold and Secure due to an external threat.

Hamilton Police are investigating and will provide more updates when available. #HamOnt

Update: Just before 2:25 p.m., police tweeted that the “external threat” was a gun. The hold and secure was lifted after no gun was located.

The Hold and Secure @BCSS_HWDSB is now over.

Hamilton Police were investigating allegations of a student with a gun. At this time, no gun has been located and police have released the Hold and Secure at the school.

Detectives continue to investigate the allegations.