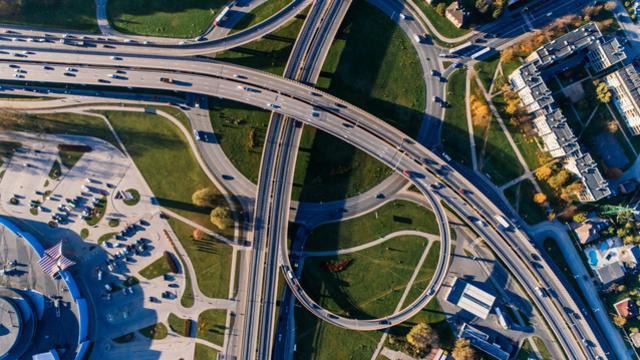 Ontario environment watchdogs want the federal government to go the extra mile when looking at how the province’s proposed Highway 413 might impact local ecosystems.

Advocacy group Environmental Defence has a petition calling on the federal government to complete a full impact assessment of the project rather than just a partial one, saying the province “can’t be trusted to adequately address the environmental impacts of this mega-highway.”

The proposed highway would be a 50 kilometre stretch of road that connects highways 400 and 407, cutting through part of Brampton and Caledon to connect the regions of York, Peel, and Halton.

The federal government has stepped in to conduct an environmental impact study of the project following environmental issues raised by the public, stopping the province from fully moving ahead with construction despite already acquiring land for the GTA West Corridor.

Environmental Defence want to see the feds take on a full-scale assessment of the project, and are calling on Ottawa to complete a fulsome report with the petition.

The project has been met with both opposition and support from municipal and regional councillors, including a motion opposing the construction from Mississauga Council and another from Peel Regional Council.

Some  Oakville residents voiced their opposition to the construction of Highway 413 back in April with a rally, while Brampton has signed on with its approval of the project but has also petitioned the province for an urban boulevard alternative where Brampton’s leg of the highway is concerned.

Premier Doug Ford has been steadfast in his support of the project, and the province says the 413 is part of a plan to fight congestion, create jobs and prepare for projected population growth over the next 30 years.

But Environmental Defence say the project would destroy around 1,000 hectares of natural areas and negatively impact some 29 at-risk and endangered species, and more than 100 protected species of birds.

Some of those species include the Red-headed Woodpecker, the Eastern Ribbonsnake, Eastern Musk Turtle and the Butternut Tree.

The highway was originally proposed and later scrapped by the previous Ontario Liberal government, with Ford and the PCs resurrecting the project in 2018.