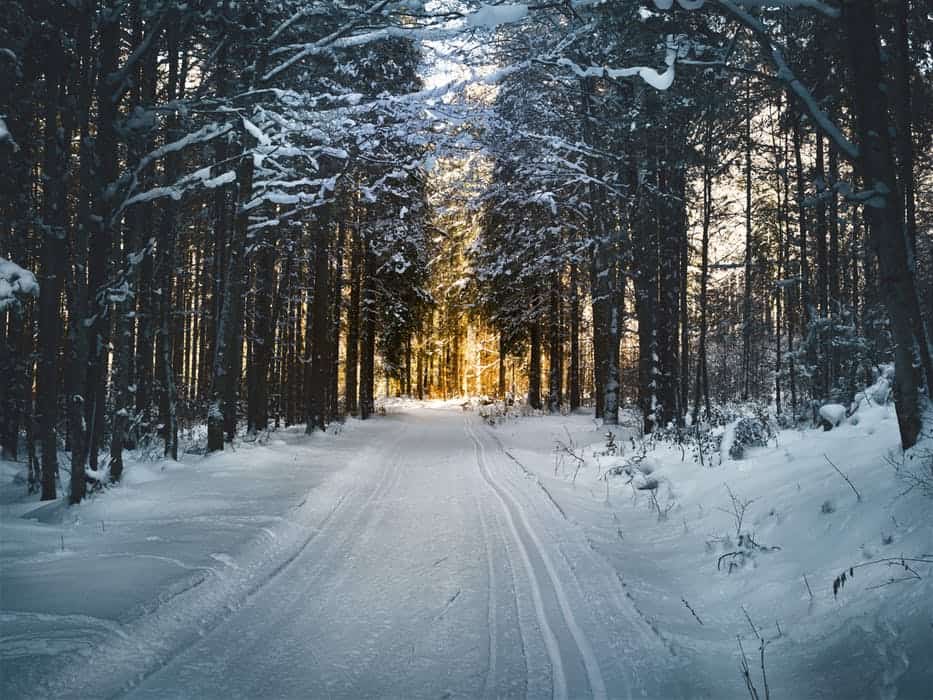 It’s not too cold outside just yet – the end of September promises temperatures in the high 20s, in fact – but winter is around the corner.

And with that, Environment Canada has officially revealed its winter weather forecast for the GTA.

“The character of this winter will be less harsh than we’ve been led to believe,” said Phillips.

The Old Farmers’ Almanac initially predicted a cold, snowy winter in its winter forecast, but Phillips disagrees. He predicts a mild winter due to the weather pattern El Nino.

“We generally find winter to be warmer than usual thanks to El Nino,” said Phillips.

It’s basically a weather pattern where temperatures rise in the Pacific Ocean, says Phillips. That can impact weather around the world with higher temperatures and more precipitation.

“Some of the other El Nino years have tended to bring softer and milder winters. In 2016 there was a strong El Nino – this one is a little bit weaker.”

While winter might be a few degrees milder in 2018, that doesn’t mean we won’t have winter at all.

“There will be moments of extreme winter.”

We do live in Canada, after all.

For now, we’re set to have “summerlike” weather leading up to October 31, according to Phillips.

Let’s enjoy it while it lasts!