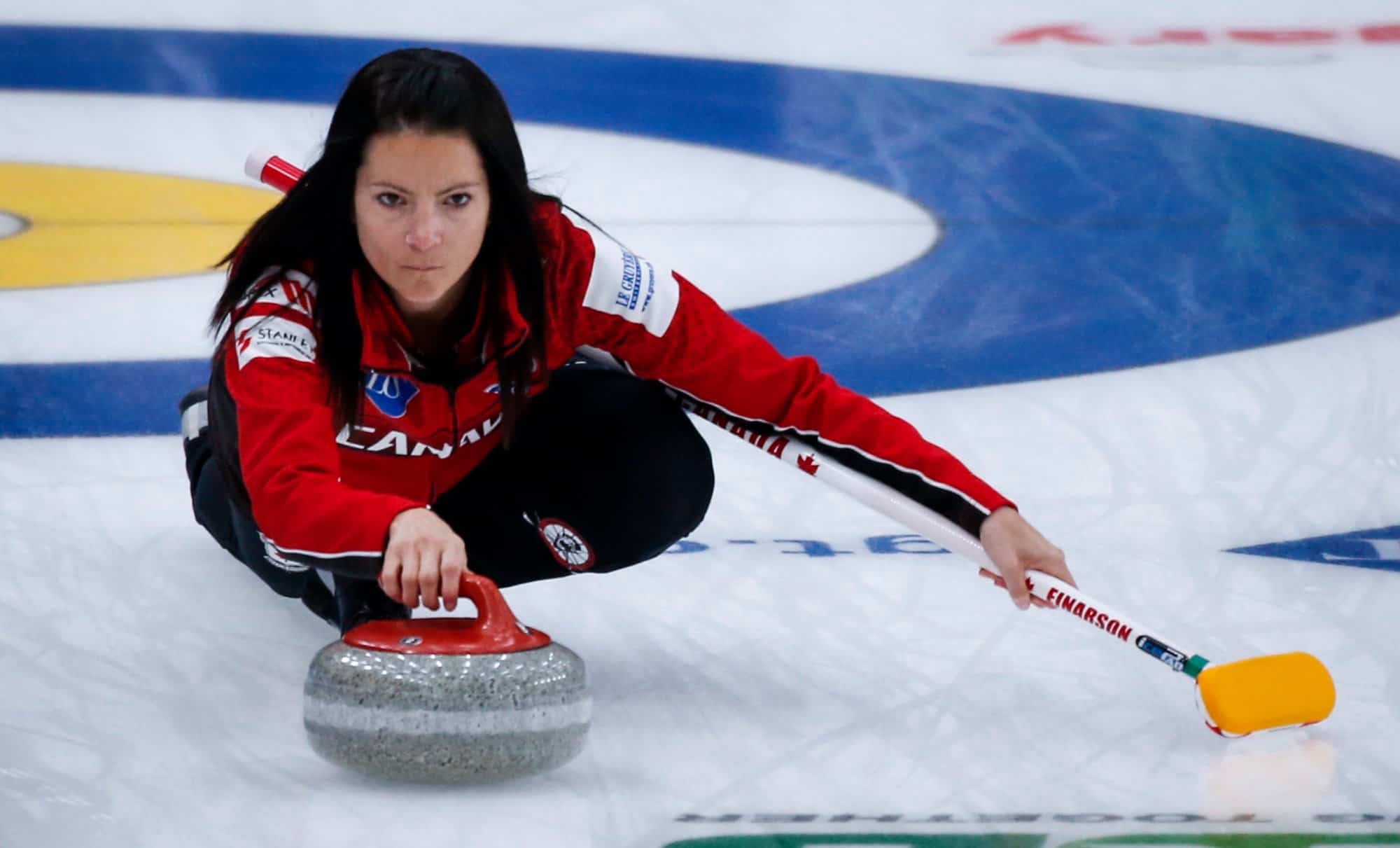 Kerri Einarson continued her impressive streak on the curling rink this weekend in Oakville.

Einarson nailed a double takeout in the extra end to score a point and defeat Ottawa’s Team Rachel Homan, 6-5, in Sunday’s final.

The rink also earned 12 Pinty’s Cup points to extend its lead atop the season standings.

This marks the fifth consecutive Grand Slam final for Einarson and her rink, which began its streak back in April with a runnerup finish to Sweden’s Team Anna Hasselborg at the Princess Auto Players’ Championship.