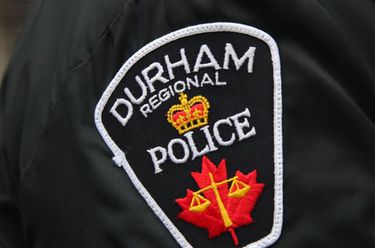 A Scugog resident faces numerous charges following an 18-month fraud investigation into stolen goods from Home Depots around the region.

Investigators from the DRPS Financial Crimes Unit began their investigation in October, 2019 after receiving reports of a suspect who was stealing items and making fraudulent returns at various Home Depot stores.

The investigation concluded this past April.

Police allege the man would make a purchase and take the item to his vehicle. He would re-enter the store and steal the same or slightly more expensive version of the product. He would then return the item with the receipt at a different store.