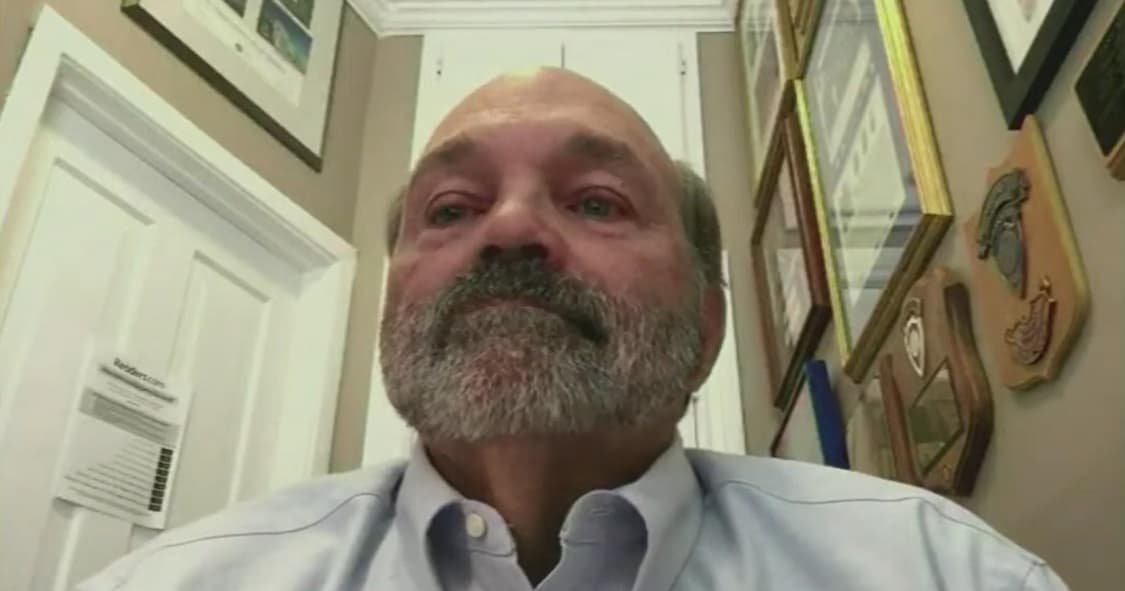 Russ Powers will fill the Ward 5 seat on Hamilton City Council until November 2022.

The City of Hamilton has a new Ward 5 councillor and he’s a familiar face around these parts.

“I have extensive and varied experience that would allow me to immediately move into the position of ward councillor and address the ward’s needs and tackle the issues before city council,” Powers, who is retired, said in his presentation to council during a special meeting on Friday (Nov. 12).

“I have personally experienced some of those issues and been part of council dealing with them.”

In his presentation, Powers highlighted his extensive political experience and talked about what he hopes to tackle in the short time he would represent Ward 5.

“I personally believe that council should consider or further the discussion on a number of issues such as climate change and the realities of the ever-increasing frequency of catastrophic events,” he said.

“[And] The urgent need to be more aggressive with our infrastructure upgrading, ways of investing in our social services, including housing and working even harder to strive for taxpayer affordability.”

Since his retirement in 2014, Powers has volunteered locally and has done some ‘select consulting’ but disclosed that he had not, in fact, been involved in lobbying Hamilton’s council.

Collins gave up his longtime Ward 5 seat when he was elected MP for Hamilton East-Stoney Creek in September’s federal election. There was one year left on his current council term.

Powers was among 21 presenters seeking appointment to the vacated seat at Friday’s meeting. Each presenter was given five minutes to make their case and after a brief recess, councillors, minus Ward 14’s Terry Whitehead, voted.

It came down to Powers and former Hamilton mayor Larry DiIanni. Councillors voted 8 to 6 in favour of Powers’ candidacy.